We can’t deny that each and every Windows version game comes with plenty of bugs or errors that most of the PC players are facing while launching or playing the game. And the newly released Microsoft Flight Simulator 2020 PC version is no exception here. Not only the game has its own bugs or issues but also it affects computer peripherals to either connect or work properly. Similarly, Logitech Extreme 3D Pro Not Working in Microsoft Flight Simulator 2020 is a perfect example here. If you’re also one of the victims, then do check out the quick fix below.

Microsoft Flight Simulator 2020 is a newly released game that’s available for Microsoft Windows and Xbox One platforms. The developer Asobo Studio seems not interested enough to release the game for other consoles or platforms right now, maybe in the future. But the PC version players are started reporting on Reddit that the Logitech Extreme 3D Pro controller or joystick either can’t detect the game or it fails within a couple of minutes.

It’s quite frustrating that the particular issue is only happening with the Microsoft Flight Simulator 2020 game. Meanwhile, the affected players have also mentioned that even though the joystick is displayed as a recognized device in the game settings, it doesn’t respond to inputs. 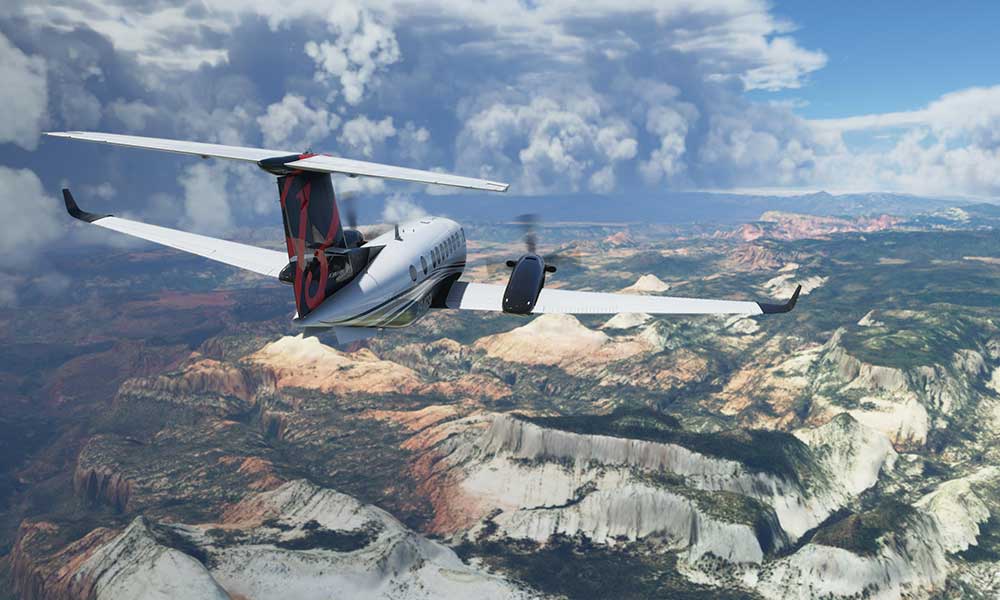 So, if you’re also getting the same issue then don’t worry. Here in this troubleshooting guide, we will share with you the simple steps to fix this problem.

Now, restart the Steam client and launch the game to check for the issue. We assume that you won’t face this particular joystick not detected issue anymore.

That’s it, guys. Till then stay tuned for more info. For further queries, you can comment below.