Most of the Windows PC version games are available on the popular Steam platform. It works as the digital distribution service by Valve Corporation as well as game owners can also play directly from the Steam client which is another good thing. As the Microsoft Flight Simulator 2020 version game is also available for Windows, the game can be purchased and played on Steam. Now, some of the players have reported that they’re encountering Microsoft Flight Simulator Steam Missing Executable Error while trying to install the game on Steam. If you’re also facing the same issue, then check out this troubleshooting guide.

Talking about a couple of PC players reporting on Reddit, while trying to install the Microsoft Flight Simulator 2020 game on the Steam client, they’re getting an error notice that says “Failed to Start Game (Missing Executable)”. While some of the affected players are receiving an error message that looks like “An error occurred while updating (missing executable)”.

Now, if you’re also encountering the same issue and don’t want to wait until developers come up with any permanent solution, then check out some of the possible workarounds below in order to fix this error. So, let’s jump into it. 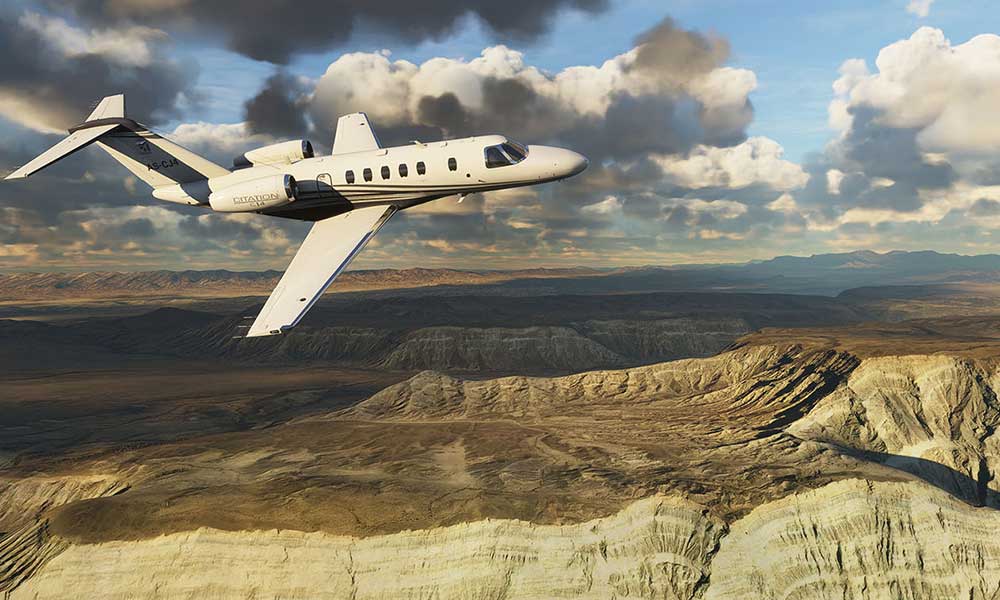 That’s it, guys. We hope you’ve found this troubleshooting guide very useful. For further queries, you can comment below.