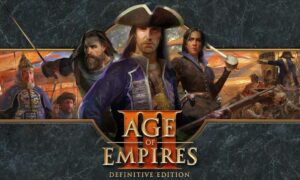 Age of Empires III: Definitive Edition is the newly launched real-time strategic video game that is available for Windows, Mac platforms. Though the game has remastered graphics and music with an improved content to play, it has received mixed reviews on Steam for the PC version. Needless to say that 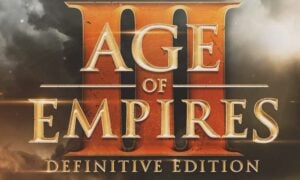 Age of Empires 3: Definitive Edition game players are literally getting multiple issues and errors after the release. Though the game is new in the market, the well-known franchise comes with a buggy edition and especially for the PC version. Steam players are encountering plenty of issues like startup crashing,