Age of Empires III: Definitive Edition is the newly launched real-time strategic video game that is available for Windows, Mac platforms. Though the game has remastered graphics and music with an improved content to play, it has received mixed reviews on Steam for the PC version. Needless to say that most of the reviews also based on gaming stability or performance which seems quite buggy as of now. Here we’ve provided the steps to fix Age of Empires III: Definitive Edition Crashing at Startup, Won’t Launch, or Lags issue.

There is no doubt that almost every video game comes for the Microsoft Windows platform but plenty of them also comes with multiple bugs and errors for the PC users which isn’t expected. We really can’t deal with it but we can surely try out multiple possible workarounds below in order to quickly resolve most of the problems by ourselves which is a great thing. Additionally, we can also assume that over the few patch updates in the future, most of the bugs will be fixed.

Why Does Age of Empires III: Definitive Edition Keep Crashing?

As mentioned, we can try out multiple solutions below, it’s the first preference to understand which reasons can be the source of the crashing problem at startup. Here we’ve pointed out some of the primary reasons behind startup crashing of PC games. 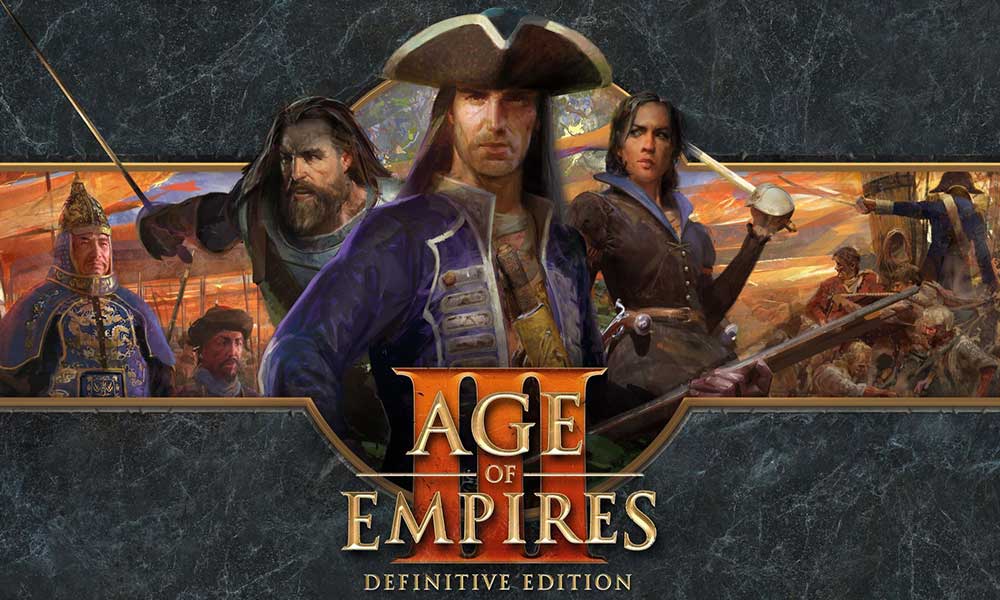 Now, without wasting any more time, let’s jump into the steps below. Keep in mind that both the Nvidia and AMD graphics drivers are well optimized for the Age of Empires III: Definitive Edition game. So, if in case, you haven’t updated your graphics driver yet, do this first.

Age of Empires III: Definitive Edition gamers on Steam client can follow the below steps:

You can also use the MSI Afterburner tool or Zotac firestorm application in order to lower the clocking speed. Once done, you can run the Age of Empires III: Definitive Edition game to check whether it’s crashing at startup or not.