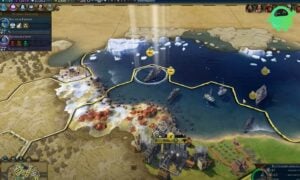 The water is a major obstacle that players will face in Civilization 6. The large water bodies in the game will keep you from getting to other lands and waging wars. It is vital to figure out a way to get your units across the water in Civilization 6. So 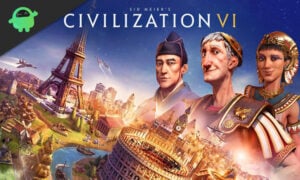 In Civilization VI, players have VI different ways to attain victory, along with multiple options when they start the game. For newcomers to this popular game, the ‘Path of Science’ is the most efficient way of winning. This is especially applicable for players who have chosen Seondeok of Korea. Introduced 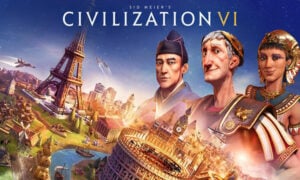 Civilization VI is a turn-based strategy 4X video game developed by Firaxis Games, published by 2K Games, and distributed by Take-Two Interactive. It was released back in 2016 and available for Microsoft Windows, PlayStation 4, Xbox One, Nintendo Switch, macOS, iOS, Macintosh, Linux platforms. Although the game has pretty good missions,

Achieving a Culture Victory in Firaxis Games’ popular Civilization VI can be quite challenging at times. This is mainly because of the uncertainty revolving around its mechanism. This was an issue that the developers had to deal with in the case of Civilization 5 as well. Fortunately, a number of

Along with the vintage features of the franchise, Firaxis Games’ Civilization VI introduces a number of innovative new concepts and also upgrades some of the series’ core mechanics. It does not matter whether you are an aspiring builder or a fearless veteran of war. There is something of interest for