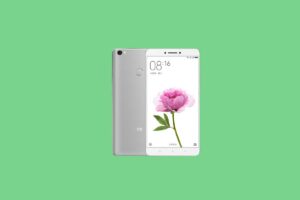 Xiaomi Mi Max/Prime (codename: hydrogen/helium) launched in May 2016. The phone came out of the box with Android 6.0 Marshmallow and later upgrade to Android 7.0 Nougat. This guide outlines the steps to install the BlissROMs on Xiaomi Mi Max/Prime, based on Android 10 Q. Taking the help of the