Talking about the specifications, Xiaomi Mi Max features a 6.44-inches display with a screen resolution of 1080 x 1920 pixels. It is powered by a Qualcomm MSM8956 Snapdragon 650 processor coupled with 2/3GB of RAM. The phone packs 16/32/64GB of internal memory. The camera on the Xiaomi Mi Max comes with a 16MP and 5MP front shooting camera. It is backed by a Non-removable Li-Ion 4850 mAh battery. It also has a Fingerprint sensor on the back. In this guide, we will show you which are the best custom ROM for Xiaomi Mi Max/Prime available now. 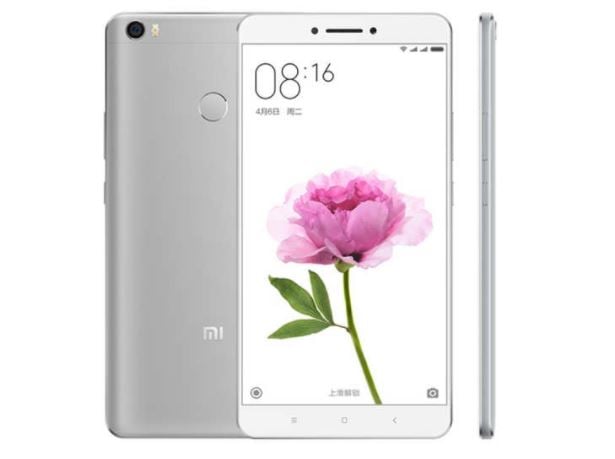 You can follow the link to Install Lineage OS for Xiaomi Mi Max/Prime device.

AOKP OS is formally known as Android Open Kang Project. This ROM is an open-source custom ROM based on the Android operating system. Here Kang stands for slang known as stolen code. The development was first started by Roman Birg as free and open-source software on the official releases of the Android Open Source Project by Google, with added original and third-party code, features, and control.

As the name suggests, ROM brings the real Google Pixel experience to Xiaomi Mi Max (Hydrogen, Helium). It has all the features and applications which come out of the box with the Google Pixel smartphone. Now you can experience the real Pixel Smartphone with this ROM.

That’s it! I hope you have installed the Custom ROM for Xiaomi Mi Max/Prime. Leave a comment or feedback down below. Thank you!.

I hope this guide was helpful to find the Best Custom ROM for Xiaomi Mi Max/Prime which is suitable for you.