Updated: 29-February-2020: There is probably nothing wrong to say that Lineage is one of the best things that have happened to the Android users so far. The Lineage team has already contributed a lot in enabling Android users in having a whole new experience with their existing smartphones. Well, if you are a big fan of Lineage, we have a very good news for you and i.e. Lineage team is finally released Lineage OS 15.1. You might be wondering to know what about Lineage 15.0. Well, the fact is they have plans to release 15.1 directly skipping 15.0. In this post, I will show you with the list of supported devices for Lineage OS 15.1 (based on Android 8.1 Oreo) 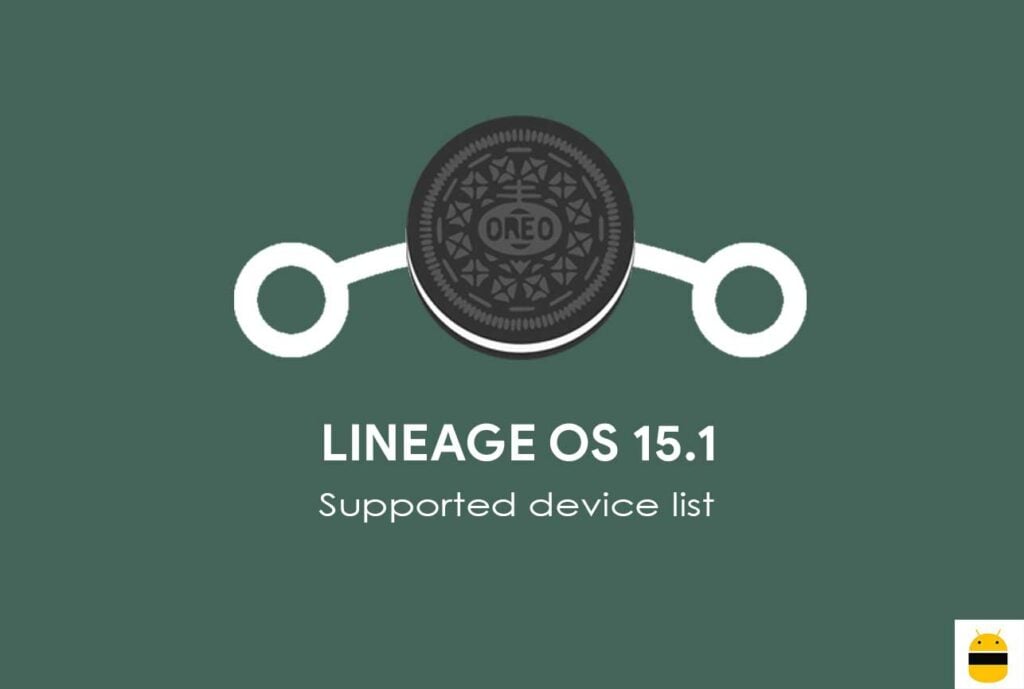 Probably this is extremely helpful for you to enjoy the Official and Unofficial version of Android Oreo on your device. There are many users who have been waiting for this since a long time. The fact is Lineage team already worked very hard in bringing 15.0 version. However, they have now merged the same with Lineage OS 15.1. Of course, it is a very good news for those who love Android Oreo and has not yet got the update on their device. It has been made clear that when the new builds will start rolling, it is sure that a number of improvements are there and several bugs have been eliminated.

The Lineage team has finally launched the latest version of Official Lineage OS 15.1 for a number of devices. I am sure you are eagerly waiting to know whether the device owned by you will get the update or not. So check it out below whether your device is eligible for this update or not.

List of Supported devices for Lineage OS 15.1 (Based on Android 8.1 Oreo):

So this is the list of Supported devices for Lineage OS 15.1 (Based on Android 8.1 Oreo). Probably your device will be in this list. If not, keep visiting, We updated this post regularly.