The Last of Us: Part 2 has bagged the title of being the fastest-selling game exclusively available on the Playstation 4. This action-adventure game developed by Naughty Dog has got many gamers putting in a lot of hours to complete it. And with individuals already reaching the end of the game, many are wondering if there will be a follow-up release. The game has an open ending. So it’s will be safe to assume that The Last of Us: Part 3 might be a thing.

Moreover, in an interview with GQ Magazine, the game’s creative director Neil Druckmann In this post, we’ll be taking a look at the possibilities of a follow-up release to The Last of Us: Part 2. Spoiler Alert! If you haven’t yet completed the game and don’t want to read any spoilers, you might want to click away. For those who have completed the game, you can check out the speculations around the successor to the game below. 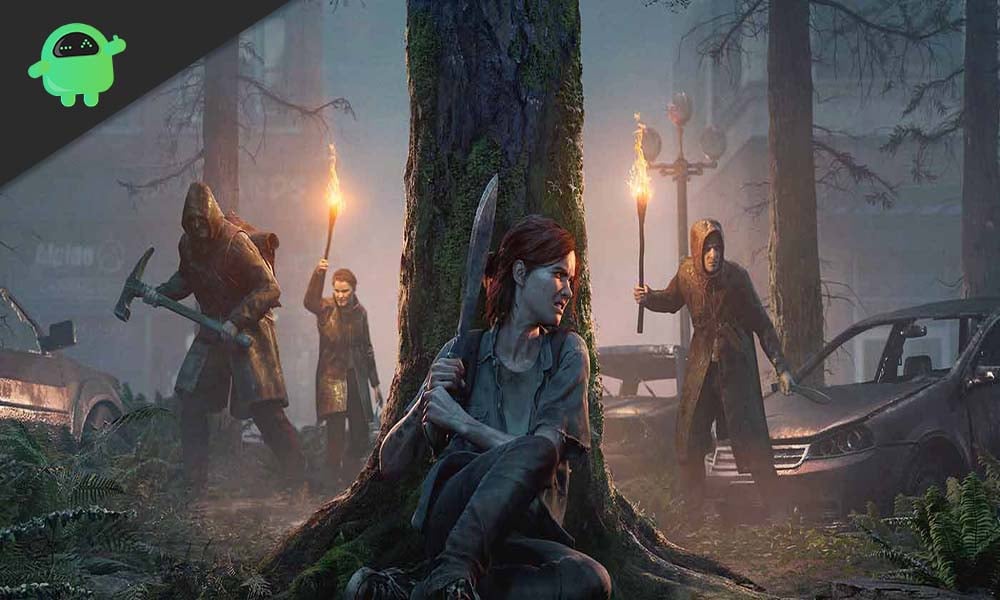 The Last of Us: Part 3 Possibilities

Like we mentioned above, The Last of Us: Part 2 has an open ending. Towards the end of the game, Ellie lets Abby and Lev leave even though Abby bites off Ellie’s two fingers during the fight. And in the final moments of the game, we see Ellie leaving Dina’s farmhouse after she discovers that Dina and JJ are no longer there. So that leaves us with many possibilities for The Last of Us: Part 3. It’s highly likely that Abby and Lev will find and reform the Fireflies.

As for Ellie, she may end up chasing after Dina. Another possibility is that Ellie and Abby reunite and instead of dueling it out they might just help each other. At first, this might seem unlikely since Ellie almost killed Abby. However, in the end, she did let Abby leave. Which is why we think the pair may end up changing their views on each other. Another possibility is that the Naughty Dog might introduce a new lead character altogether. Although, Ellie and Abby’s role will not be entirely removed since the ending of The Last of Us: Part 2 suggests both characters will be sticking around.

It’s hard to say if and when we can expect to see the follow-up to The Last of Us: Part 3. The gap between the first part and second part of The Last of Us series is roughly 7 years. Part 1 was released on June 14, 2013. And the Last of Us: Part 2 was initially released on June 19, 2020. So it’s safe to assume that we won’t be seeing the ‘Part 3’ of the series release anytime soon. Moreover, there’s no confirmation from Naughty Boy regarding the definite release of a follow up to part 2.

Although, given the mostly positive reviews and impressive sales of Part 2 of the game, we guess The Last of Us: Part 3 will be released. The only question now remains when will it release. And for the answer to that, we may have to wait a long while.