The very first DLC for The Outer Worlds, Peril on Gorgon, has just been released. This features a lot of new content for players to enjoy, including a number of unique weapons and armor, along with the opportunity to land on an all-new planet. For that, though, you must first have access to this DLC.

However, this process can be a bit tricky. If you are confused regarding this, do not worry. In our all-new guide here, we will show you how to start the Peril on Gorgon DLC in The Outer Worlds. 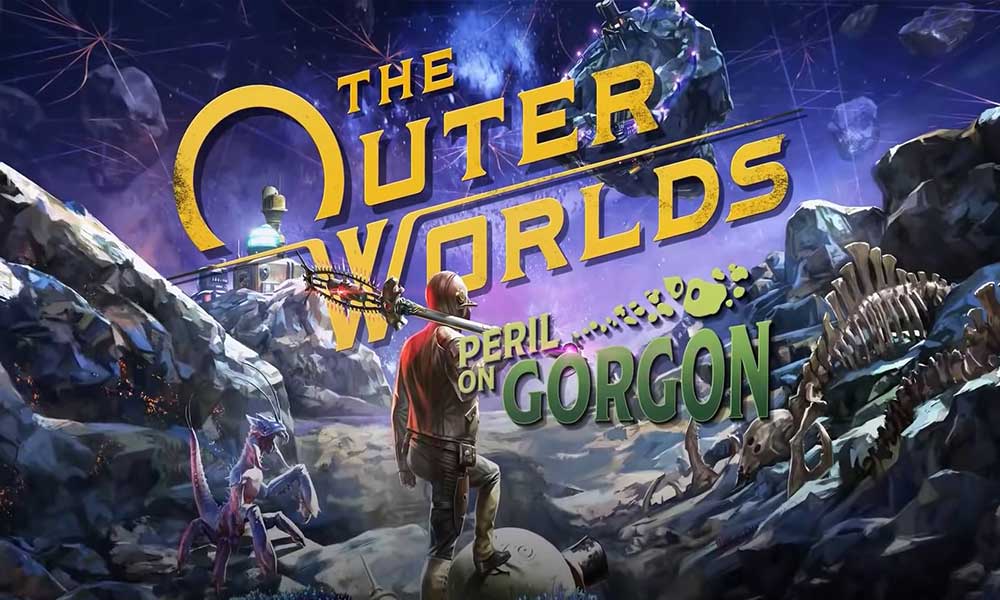 Note that if you passed the point of no return in the game, you would not be able to start Peril on Gorgon. The point in question is featured when you land on Tartarus. If you remember, you were asked to do a manual save just before this event. Thus, in case you are having issues with the Peril on Gorgon DLC, we recommend you to check for any saves that you created after finishing Radio Free Monarch, prior to visiting Tartarus.

If you cannot find such a save, then you must take another character to the concerned point in the storyline in order to access the DLC. Fortunately, beating The Outer Worlds is a fairly fast job. Thus, if you are patient enough to play the game again, you will be able to get to the Radio Free Monarch quest in a fairly short time.

In case you still have trouble accessing the Peril on Gorgon DLC, you should adequately confirm if you have bought and installed it correctly. For that, you just need to check whether the Peril on Gorgon banner is visible on your main menu or not. If you have accessed the game through an Xbox Game Pass, then remember that the DLC is not a part of that version.

That is it for now. We hope this guide helps you to understand all the essentials of the Peril on Gorgon DLC in The Outer Worlds. Check out our Windows Guides, Gaming Guides, Social Media Guides, iPhone, and Android Guides to find out more. However, if there are any queries or feedback, comment below with your name & email ID. We will try to reply soon. Moreover, subscribe to our YouTube Channel in order to watch awesome videos on gaming and smartphone tips and tricks. Thank you!