Several car racing games, particularly on Steam and other gaming consoles, have various bugs and glitches. Your car may be difficult to control if you have a Thrustmaster TMX steering wheel. There are times when Thrustmaster TMX  peripherals do not work properly on a PC and Xbox. This article will show how you can fix your Thrustmaster TMX not working on these consoles. We will mention the fix for every device separately. 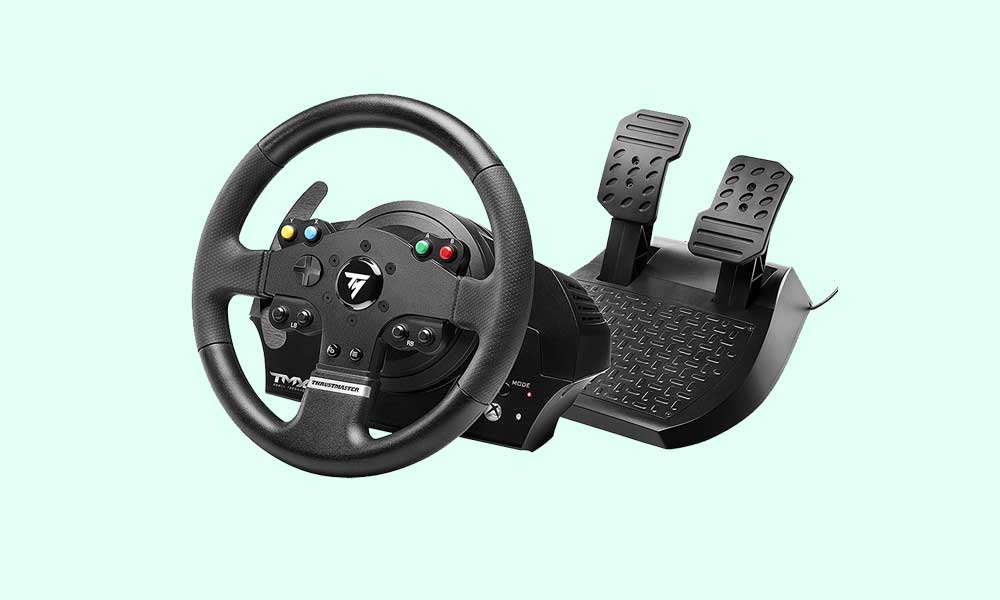 How to fix Thrustmaster TMX not working on PC

There are many people who play racing games on PC and Thrustmaster TMX comes into play when you have to achieve that no #1 position in the race. To fix your Thrustmaster TMX on your PC you can try the following steps.

When you are on PC the one thing that you can do is to update your Thrustmaster TMX wheel driver to the latest version. When a new game is released Thrustmaster TMX releases a new driver with the new functions and features to provide support for the new games. 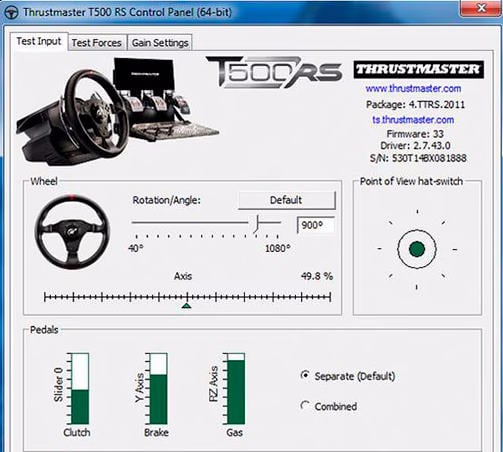 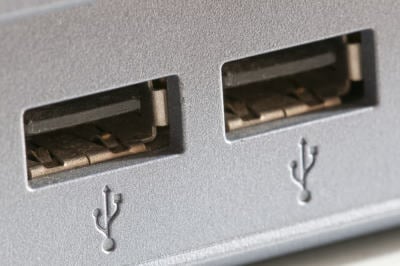 Sometimes Steam won’t detect your Thrustmaster wheel controller, and in order to do so, you can disable the Steam input feature.

Method 4: Verify the Integrity of the game file

Also read: Thrustmaster TX Not Turning On or No Power, How to Fix?

How to fix Thrustmaster TMX not working on For Xbox One

Method 1: Hard Reboot your Xbox one

The first step to fixing your Thrustmaster TMX on your console is to hard reboot. This will give your game a fresh start. Just quit the game completely and follow the following steps. 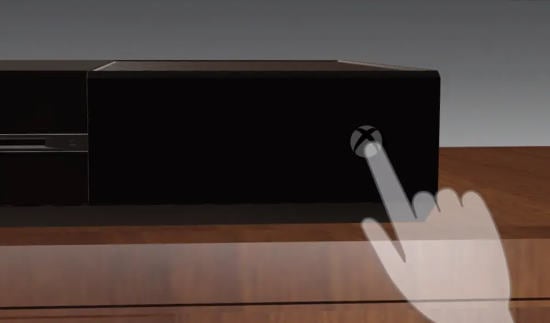 Method 2: Do a wheel calibration

Now you have done a hard reboot of the console. Now connect your Thrustmaster TMX and do a wheel calibration to let your console know what your wheel turning means for the game. In order to do so, go through the following steps. 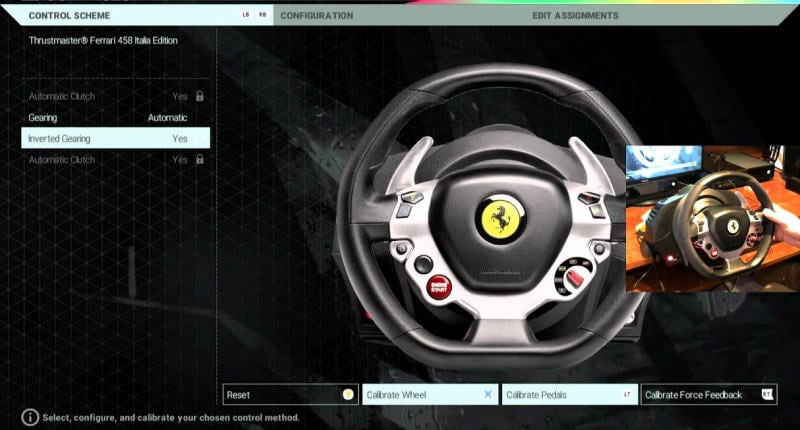 Method 3: Reset the USB port on Xbox one

The Xbox series X/S users have encountered problems connecting with the Thrustmaster TMX. But there are ways you can try and fix this issue in your X/S series.

If you are getting errors or your accessories like Thrustmaster TMX wheel stopped working for your console. You can always Power Cycle your gaming console to give it a fresh start. To do so, follow these steps.

The last thing you can try is resetting your gaming console to the factory default. Due to some files error or corrupted files, your gaming console might create problems while connecting with accessories like the Thrustmaster wheel. You can do a hard reset. You can keep your files if you want while resetting the Xbox X/S.

Suppose nothing is making your gaming wheel work for you. There is a support team for the Thrustmaster wheel. Go to their website and raise a ticket or complain. You can call on their numbers too.

Thrustmaster TMX is a gaming wheel for giving you the best experience while controlling the game’s cars. It gives you real experience when handling the cars by taking the bumps and drifts effects on the wheel. It is frustrating for any gamers if their wheel stops working in the middle of the game. This article has provided all the Troubleshooting to fix your gaming wheel to work again.