There are plenty of simulation video games available in the market for the PC and other popular gaming consoles but when it comes to the railway simulation title, it seems Simteract and Nacon have finally released Train Life – A Railway Simulator for the first time. However, the newly released Train Life Railway Simulator title keeps Crashing on Startup on the Windows PC and affected players are quite frustrated due to unexpected reasons.

Now, if you’re also encountering the same issue on your PC then don’t worry because you’re not alone here. This game offers players to play as both the driver and company director to take control of the locomotives and grow the railway empire by developing networks. But it seems that as the game is in the early access stage, it might have some bugs whatsoever. The startup crashing or the game not launching issue may occur due to multiple possible reasons. 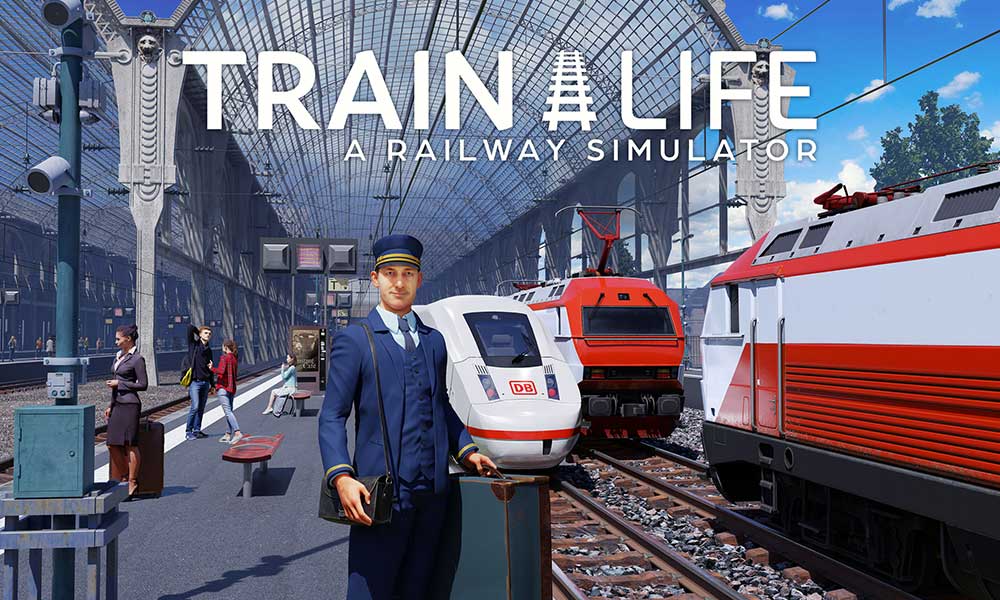 You should keep in mind that there are plenty of reasons that can cause such crashes during launching the game on the PC that you might not think of before. Whereas mostly the PC compatibility issue may trigger startup crashing, some issues with the software or hardware at your PC end may also occur crashes that you should check out. As mentioned, some reasons are there that you can consider:

Now, you can follow the troubleshooting methods below that should come in handy. So, without further ado, let’s get into it.

It’s highly recommended to cross-check the game’s system requirements before getting into the other workarounds. Sometimes crashes, lags, stutters, graphical glitches, etc may appear due to the PC compatibility. If in case, your PC specification is outdated or has low-end hardware then you may face startup crashes a lot. You can check the requirements below.

Another thing you should do is update the graphics driver version on your PC by following the steps below. If there is an update available, make sure to install the same. An outdated GPU driver can cause several issues with the program launching such as games or even during the gameplay sessions. Not only your game looks pathetic but also your PC won’t be able to run its full potential due to graphics conflict. To do that:

If you’re running an outdated Windows version or build number for a while then make sure to follow the steps below to check for the same. Always try to install the latest update of the system so that you can get the latest security patch, improved performance, bugs fixes, additional features, and more.