Trials of Mana lets you pick from a total of six available characters when you start playing the game. However, you can only pick three characters at a time, and they all have different abilities, moves, stories, etc. The characters you choose will affect the game as each group results in different builds. However, the game allows you to swap characters during the story, which is a good thing. This way, you will not be locked to a certain group in case you made a wrong choice while choosing them. If you’re starting and wondering which character you should pick, then we’ve got it covered for you.

First, let’s take a look at all the characters available in Trials of Mana. As mentioned in the beginning, there are six characters in total. You can choose three characters between Hawkeye, Angela, Kevin, Riesz, Charlotte, and Duran. All characters have their own playstyles, backstories, and abilities, which affect how you play the game. 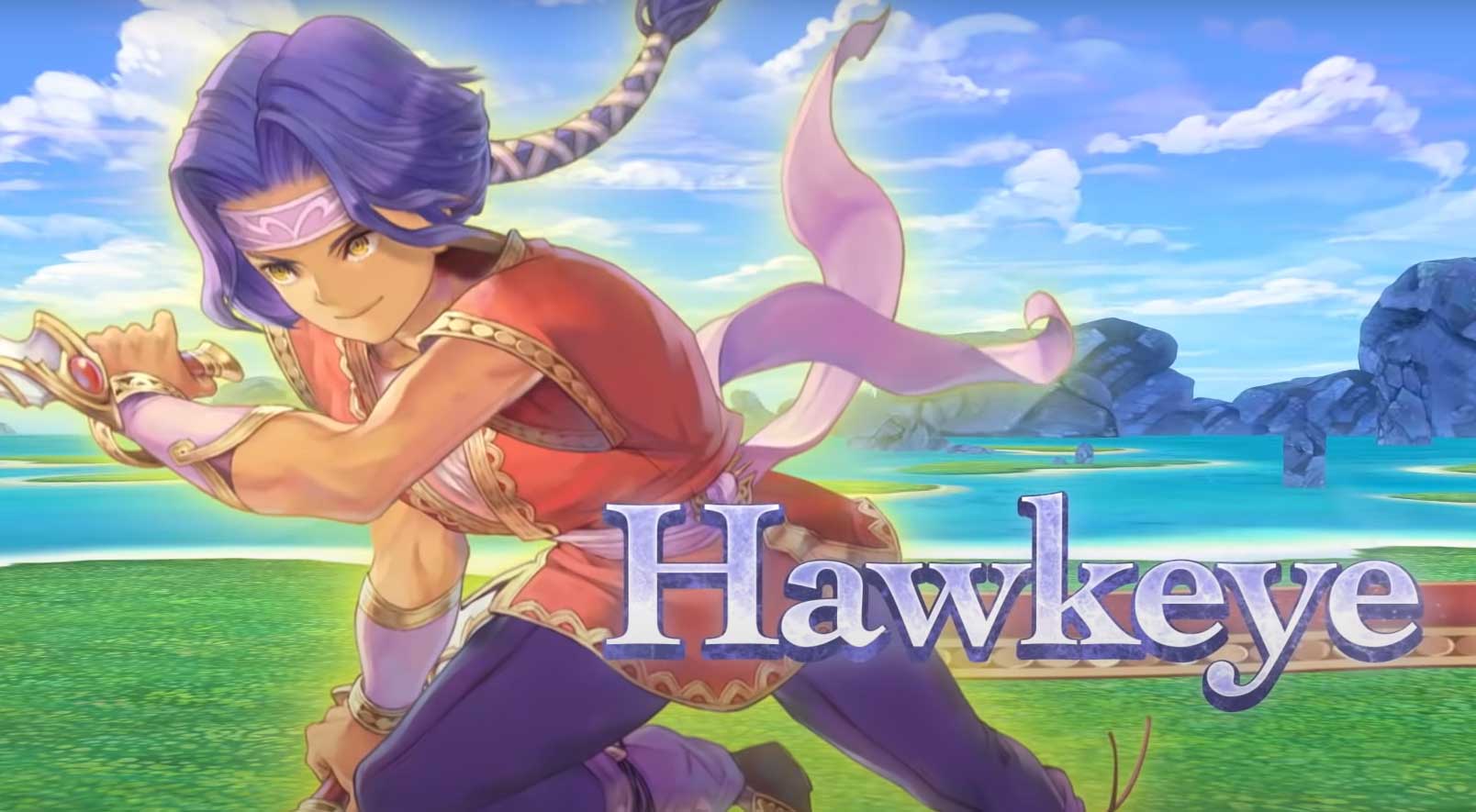 The Hawkeye character is a thief whose weapon of choice is a dagger. He is a great player for finding good loot, thanks to his daggers that possess high luck, and he roams around in Nevarl with his friends evading authority. Hawkeye uses quick attacks that hit several times and has powerful finishing moves. He can also deal with damage very quickly, and his Class Strike ability is called Poison Dagger, where he uses two daggers to attack enemies. Hawkeye is able to upgrade to Ranger or Ninja Class, and his third-tier classes include – Nomad (Supporting abilities), Rogue (Traps and ranged combat), Ninja Master (AoE damage specialist), and Knight Blade (Debuffs and weakening enemies).

Angela is a great character if you want to inflict high damage and want to control crowds. She’s a spellcaster who uses wands and is known for her intellect, as well as spirit stats. She starts in Altena, trying to get the respect of her mother, the True Queen. Angela also uses simple wand melees as her basic attack but uses AoE spells, later on, to become super powerful. Her starting ability is Double Slash, with Sorceress and Mysticist being her second-tier class, which offer high elemental damage and dark magic spells. Her third-tier classes are Arch Mage (Elemental and non-elemental spells), Grand Diviner (Doppelganger clones), Magus (High burst nuke damage), and Rune Seer (status ailments on enemies). 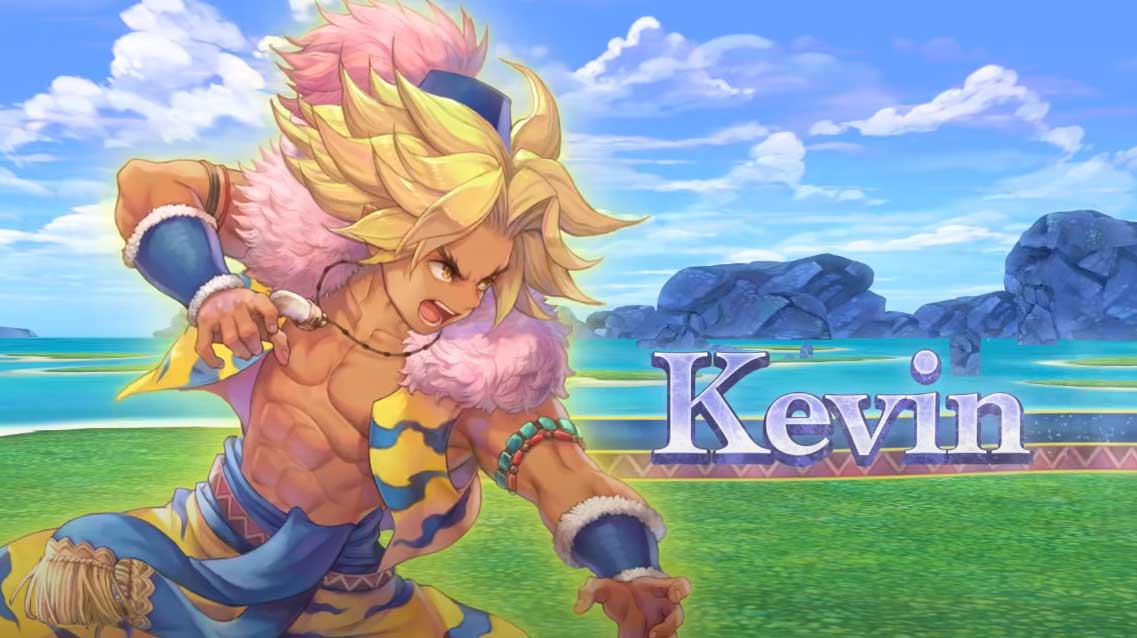 Kevin’s weapon of choice is his fist, and he’s a brawler that can transform at night. His fist attacks have high strength and damage, with his basic moves being strong when compared to the other characters. He starts out in Ferolia as the prince and gets into a fight with his father. His starting skill is the Phenomenal fist, which is a combo of a punch and a heel kick. Second-tier classes for Kevis are Monk and Brawler. As a Monk, he can deal damage and heal. His third tier classes are Divine Fist (Good DPS), Warrior Monk (Absorbs MP and uses Magic), Enlightened (Life-leeches and magic damage), Fatal Fist (AoE damage and High DPS). 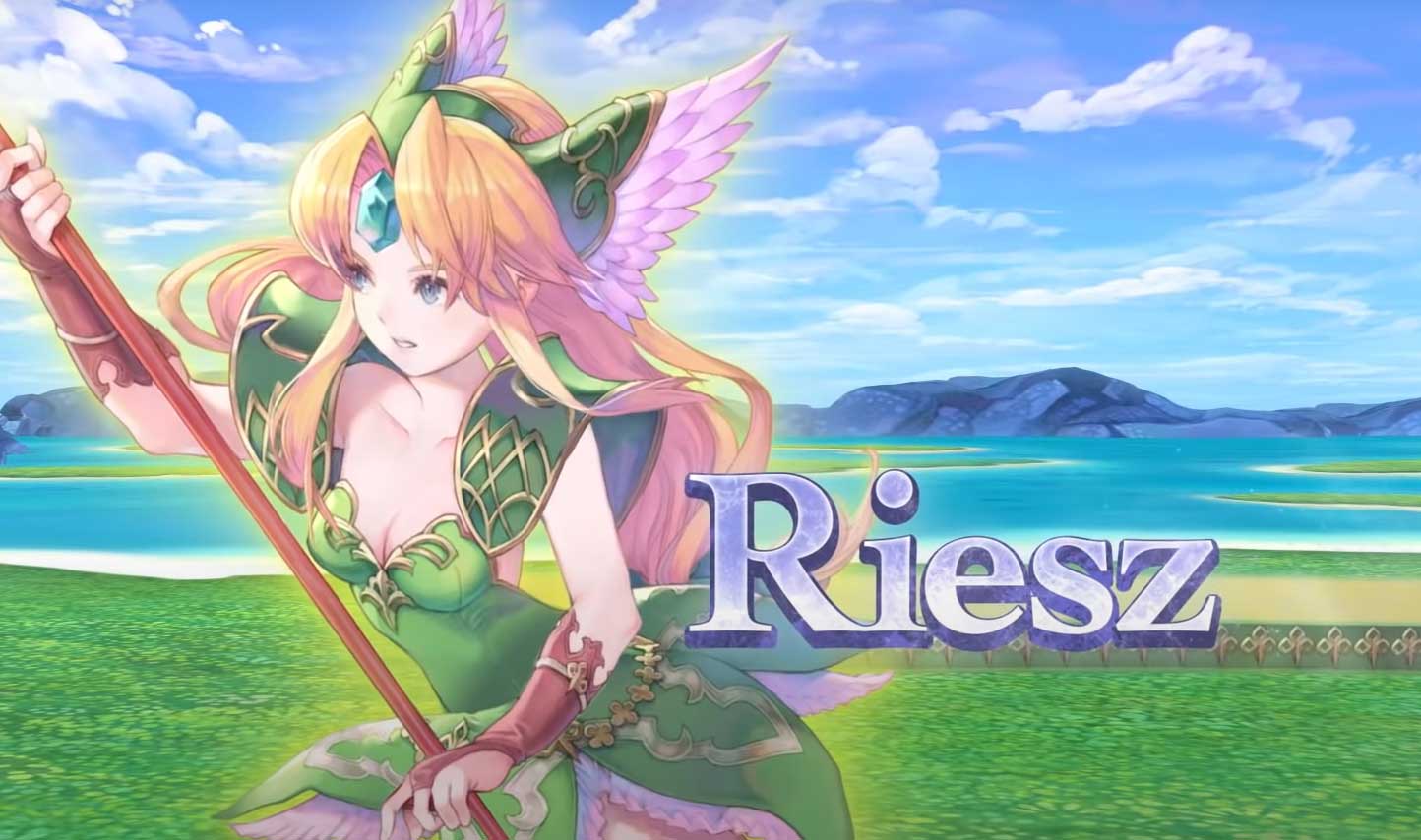 Riesz is a great support character to have in your team and uses magic/spears as a fighter. You start playing here in Laurent, where she’s in a quest to save her brother. Her attacks do good damage and are ranged. She also has strong summoning skills and starts off using the Whirlwind Spear. Second-tier classes for Riesz include Valkyrie and Rune Maiden. Third-tier classes are Vanadis (high stamina and summon), Starlancer (team buffs), Dragon Master (debuff enemies with strong summon), and Fenrir Knight (charge into battle first). 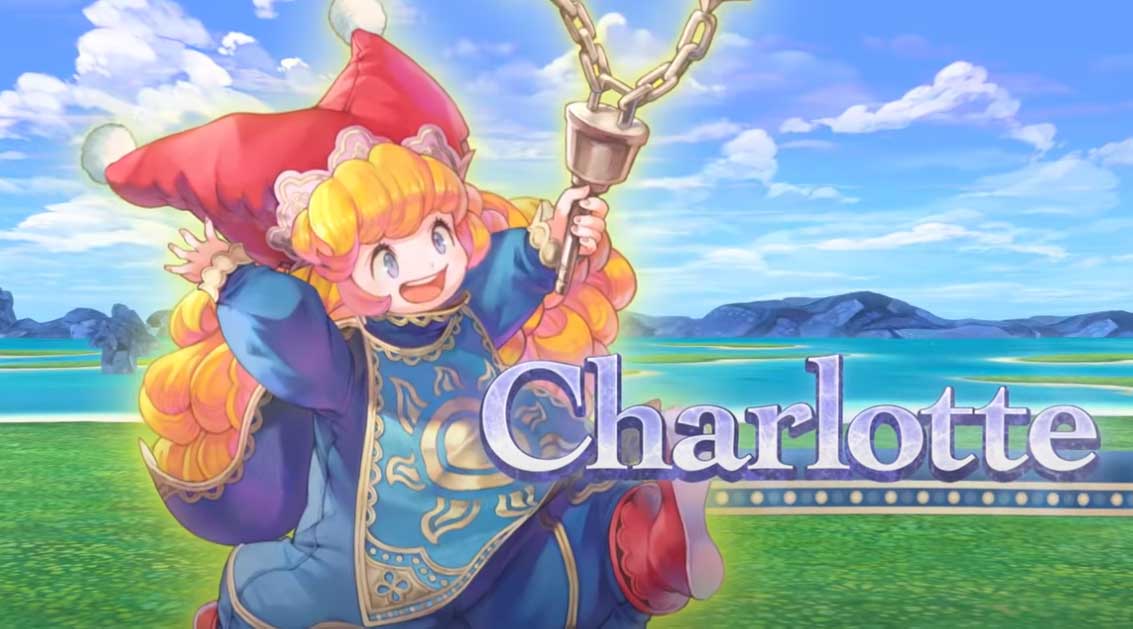 Another supporting character, Charlotte, has healing and magic abilities along with intellect, and high spirit. She also has a flail that is very effective as a melee attack. Her backstory is that she’s from Wendel, and meets Hawkeye due to strange dreams. She is very agile and offers high DPS with spells. The basic move is the Whackbam, which is a powerful melee. Second-tier classes for Charlotte are Priestess and Enchantress. Third-tier classes include High Cleric (Team healer with high recovery), Sage (uses magic and gets rid of debuffs), Necromance (raises the dead minions and curses), and Warlock (debuffs enemies with powerful spells).

And finally, Duran, who is one of the most powerful characters in the game with a melee attack. He has high strength, stamina, and uses a big sword. His backstory starts in Valsena as he’s trying to impress with his dueling skills. Duran’s basic ability is the Cross Cut, which is a leap and slash attack. For second-tier classes, Duran gets the Knight, and Gladiator. Third-tier classes for him are Paladin (high defense), Liege (upgraded Knight), Edelfrei (strong fighter), and Duelist (high DPS all-out attacks).

Those were the six available characters in Trails of Mana, and as you can see, all of them have some required abilities and are great when teamed up into groups of three.

Best starting character to pick in Trials of Mana

Now, let’s take a look at some examples for the best starting characters you should pick in Trials of Mana. You can create groups that have a high melee attack and include healers, as well as tanks. This group will cause great damage and can also quickly heal. You can choose;

Another example below is of a group with a focus on spells, team buffs, and MP regeneration. You can choose;

However, you can try out all characters and create your very own custom group, which you may like better. In the end, it all depends on how you want to play the game and what characters you like playing as. Remember, different combinations will lead to different storylines, which is what makes Trials of Mana a fun game to play. We hope you have figured out which starting character you should pick in Trials of Mana. You may also use the comments section to let us know about your favorite groups.