Fallout 76 was subject to a lot of criticism at launch. The game was criticized for being filled with bugs and not being as good as the previous games in the Fallout franchise. Considering the fact that previous Fallout games have been pretty critically acclaimed, it was a setback for Bethesda Studios. However, Bethesda Studios did a pretty fine job of fixing the game later on by introducing a number of updates in the game. Quite notable of all has been the recent Wastelanders update.

One of the major flaws of Fallout 76 has been the fact that there was a lack of NPCs, which made the world significantly lackluster. However, the Wastelanders update fixed the main issue in the game, and consequently, more and more players started returning back to the game. Even after that, Bethesda has been periodically adding seasonal rewards and a plethora of content in the game to make it more appealing for the player base. Recently, they also added the season’s system in the game, which rewards players for completing a number of challenges in the game. The challenges weren’t that to ensure that players are able to do it easily, with most of them being the normal tasks players would do while playing the game.

Fallout 76 has a robust set of weapons and equipment, and learning how to acquire them can be a bit of a headache. One of the most popular guns in the game is the Two Shot Explosive gun, and if you are wondering how to get that, read on to find out more.

How to Get Two Shot Explosive guns in Fallout 76? 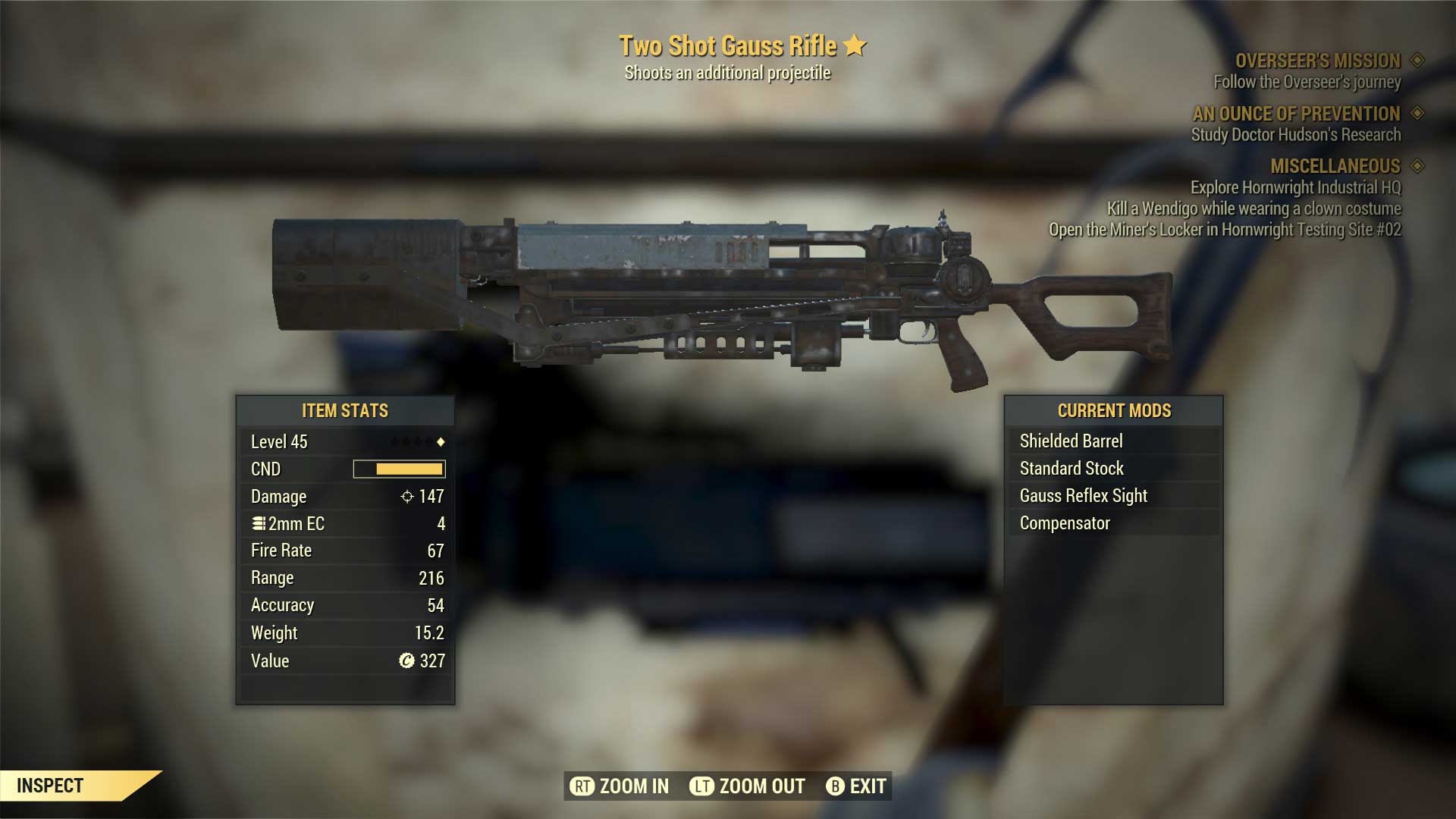 The Two Shot Explosive gun in Fallout 76 is a legendary weapon, and as evident from its class, it can’t be acquired easily. The fact that people started selling the gun for real money speaks volumes about the rarity of the gun. Since the Two Shot Explosive gun features two mods, the Two Shot and the Explosive, it can only be dropped by enemies with a minimum of two stars. So to get the gun, you need to find a legendary enemy that has a minimum of two stars. Considering the fact that the chance of the gun dropping is as low as 4%, it can still be pretty tiring to farm the gun. However, a number of events can improve your chances of getting a gun. Here are the events:- 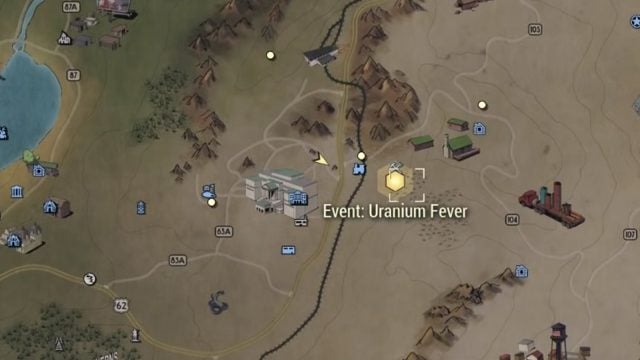 The Whitespiring Resort is the home to the Uranium Fever event and is one of the best places to farm the gun. The place consists of Mole Miners, which you have to defeat. In the last stage, three legendary Mole Miners appear, with each having a chance of dropping the gun.

The Cranberry Bog region has the AWOL Armaments event at the RobCo Research Centre and involves tracking down robots and defeating them. At the end of each wave, you have to defeat a three-star legendary enemy that has a chance of dropping the weapon. 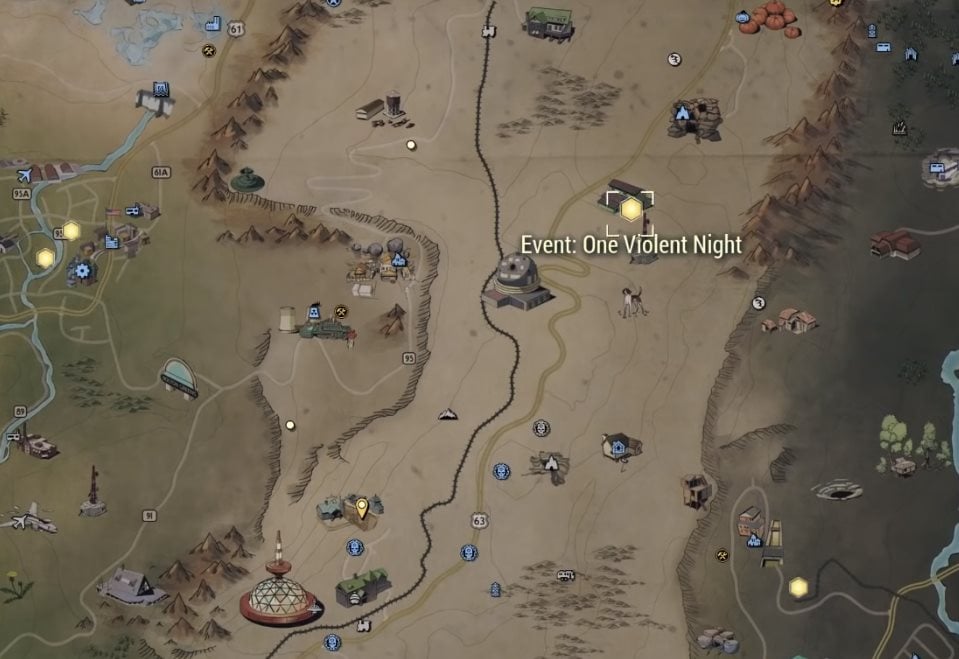 At the Sons of Dane compound between Hopewell Cave and Atlas Observatory, there is the One Violent Night Event, and it consists of one legendary enemy, the Wendigo, which can drop the gun.

Leader of the Pack 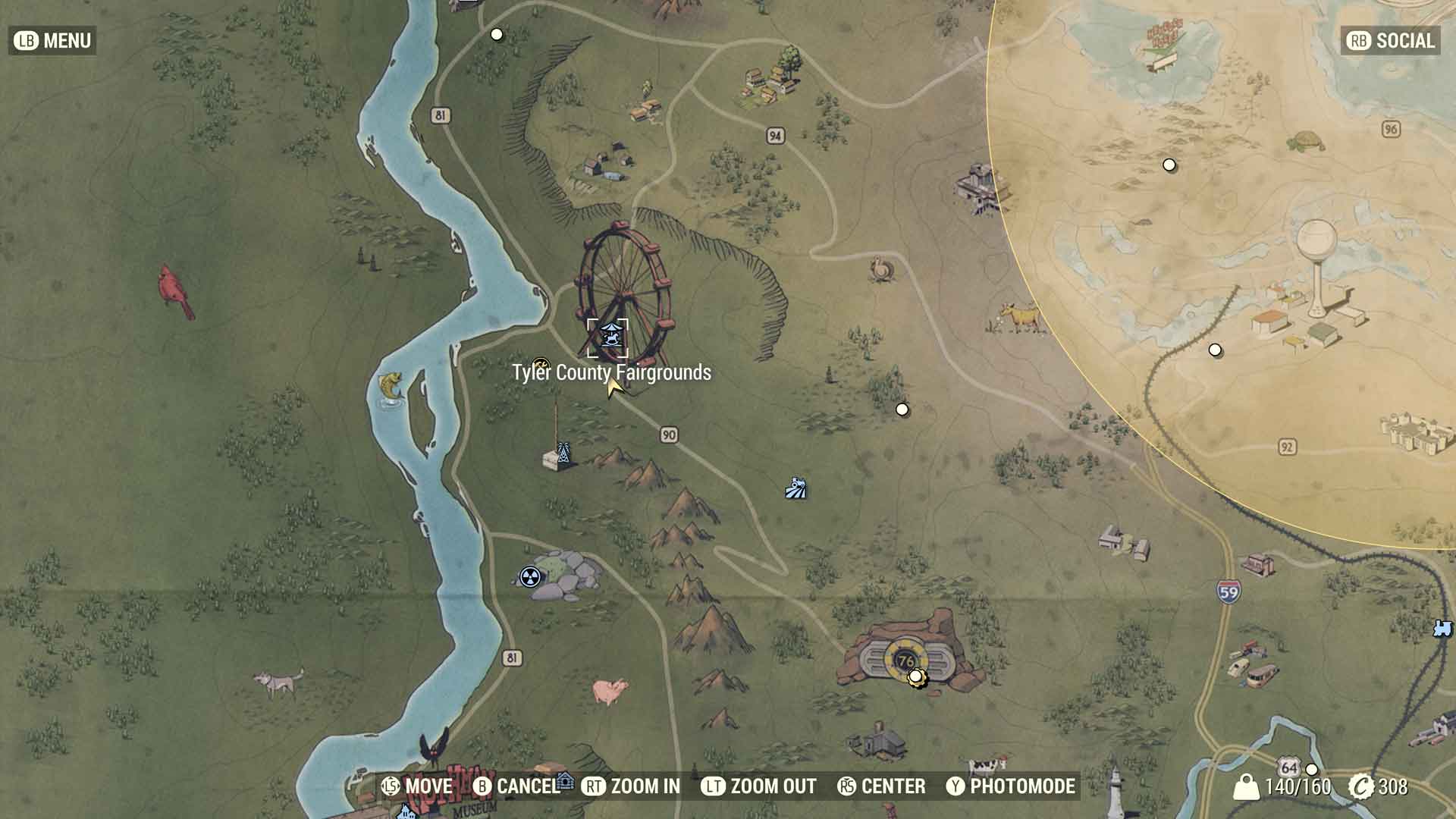 For lower-level players who are looking to acquire the weapon, Leader of the Pack is the best event. It is held at Tyler County Fairgrounds and involves fighting a number of legendary wolves, each of which has a good chance of dropping the weapon.

This event takes place in multiple places in Appalachia. Whenever you see the Horde Event active, you should head to its locations, and you will always encounter at least one legendary enemy which can drop the gun.

That’s all you need to know about to get two-shot explosive fund in Fallout 76. If you need any help regarding Fallout 76 or any other game out there, do let us know in the comments section below.