UFC 4 is the 4th MMA fighting video game of EA Sports. It will be available worldwide on August 14. However, EA Access subscribers were able to access the First Play Trial on August 7. The game will be available for PS4 and Xbox. Now the players are confused regarding the best perks they can equip during the career mode. Fighter perks were introduced in UFC3 and will be returning to UFC4 as well. The fighter perks will be based on two aspects of fighting.

The first set of perks your character will get is based upon the fighting type you selected. The second set will be heavily based on how you like to fight. These perks will be based on your playing style, whether you like to play aggressively, passively, or balanced. There are five fighting types. The player will get perks according to the fighting style chosen. There are five perks available mainly while creating your character. 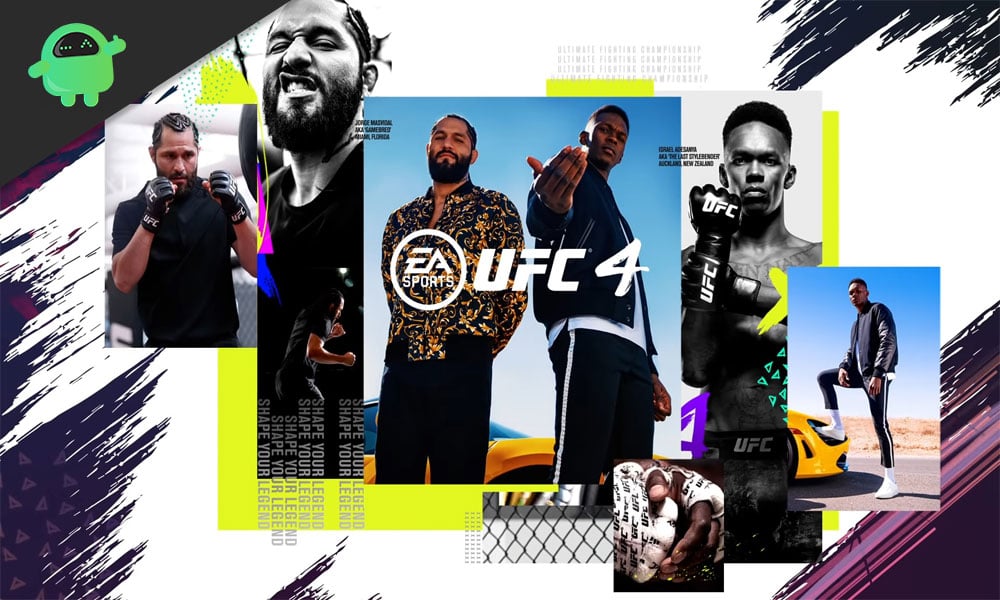 Perks Available at the Beginning

Do keep in mind that these are basic perks. UFC 4 will have some additional perks too.

All the perks have their own ability; none of the perks can be underestimated. However, here are some of the best perks you can equip to get the best out of your player.

This perk helps when your player in on the ground pinned by an opponent. It boosts fighters grapple defense in ground position. This perk is useful, especially against heavy mat wrestlers.

Out of the gates

This is a stamina based perk. This gives the fighter the ability to consume less stamina. This ability will help you in the first two rounds. You can have a great start with this ability.

This perk helps you to regain players’ energy faster. It gives the fighter ability to gain additional stamina in between rounds.  This perk will help you in avoiding low energy levels in the last round.

This perk provides speed and accuracy to your player. It focuses on the front and sidekicks. Frontal Assault is a must for every player. No matter what your gaming style is, you need to have this perk to overwhelm your opponents.

Well, these are the best perks in UFC 4 that you can equip during the career mode. We hope this guide helped you. Now, check out our Windows Guides, Gaming Guides, Social Media Guides, iPhone, and Android Guides to read more. However, if there are any queries or feedback, comment down with your name & email ID. We will try our best to reply soon. Also, subscribe to our YouTube Channel to watch awesome videos on gaming and smartphone tips and tricks. Thank you.