These days Android device users are prone to gain full control over the device subsystem to customize look & performance. If you’re one of the Oppo A7 users then you may be wondering whether you can unlock the bootloader, root, or install the custom ROM on Oppo A7.

Talking about the specifications, Oppo A7 features a 6.2-inch IPS LCD display with a screen resolution of 1520 x 720 Pixels. It is powered by Qualcomm Snapdragon 450, SDM450 64-bit Processor coupled with 3/4GB of RAM. The phone packs 128GB internal memory with expandable storage support of 256GB via a microSD card. The camera on the Oppo A7 comes with a dual 13MP + 2MP rear camera with dual-LED dual-tone flash and a 16MP front camera for selfies. It is backed by a Non-Removable 4,230 mAh Lithium-ion battery. Oppo A7 also has a fingerprint sensor on the back. 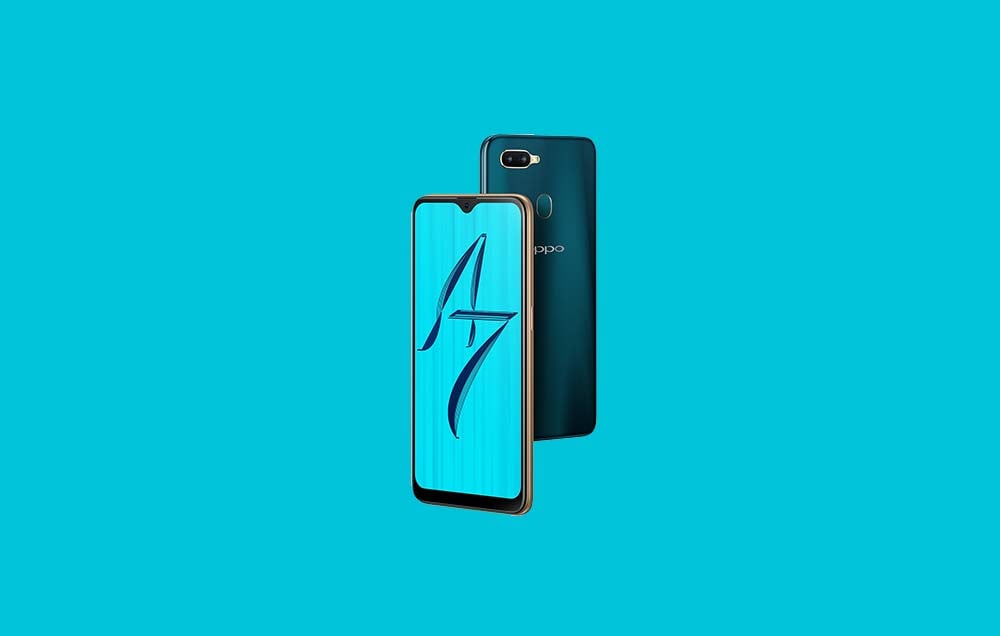 1. Can I Unlock Bootloader on Oppo A7?

It seems that you’re not being able to unlock the bootloader quite easily on your Oppo A7 because Oppo has blocked the bootloader unlocking process due to security measurements related to the device system and the user data.

2. Is There Any Rooting Method on Oppo A7?

Unfortunately, as of now, you won’t be able to install any custom or modified firmware on your Oppo A7 because you are neither able to unlock the bootloader nor gain root access. In that scenario, it’s impossible to flash a Custom ROM on your Oppo A7 until custom firmware developers come up with a compatible build apart from a proper flashing method.