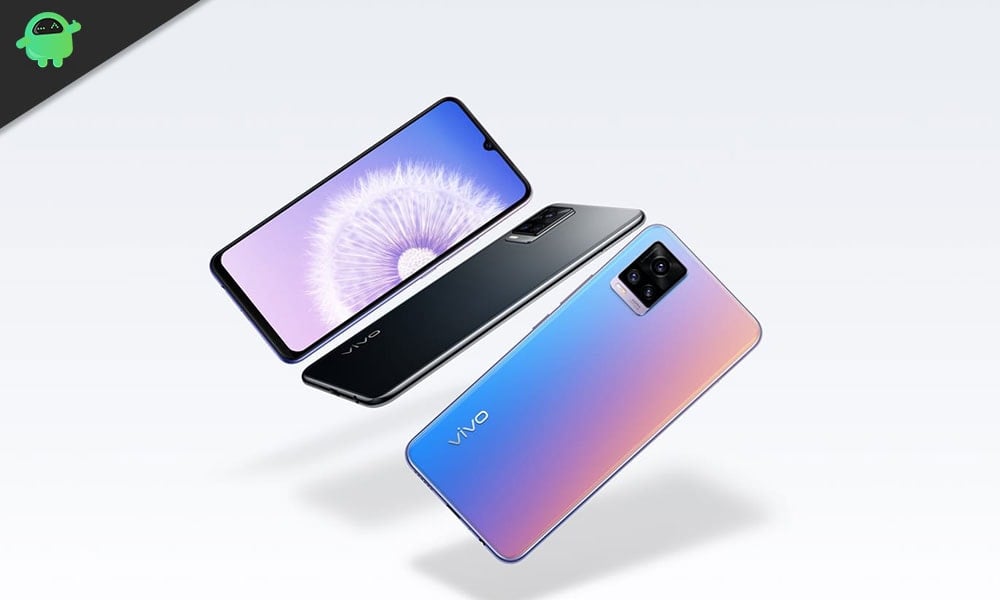 It seems that you’re not being able to unlock the bootloader quite easily on your Vivo V20, V20 Pro and V20 SE because Vivo has blocked the bootloader unlocking process due to security measurements related to the device system and the user data.