You could find yourself really overwhelmed with the numerous digital media files you have, be it music or movies, and could also be wondering how to keep and access all your media files on one device (any device). Kodi is just the multi-platform you need for all these functions, but you definitely need to keep your new media player up-to-date.

Just like a lot of open-source software, Kodi is a highly flexible and effective tool for organizing and playing all your virtually collected multimedia content. It is also an open web-based media streaming platform, and so it isn’t just a media player but your personalized library of content. 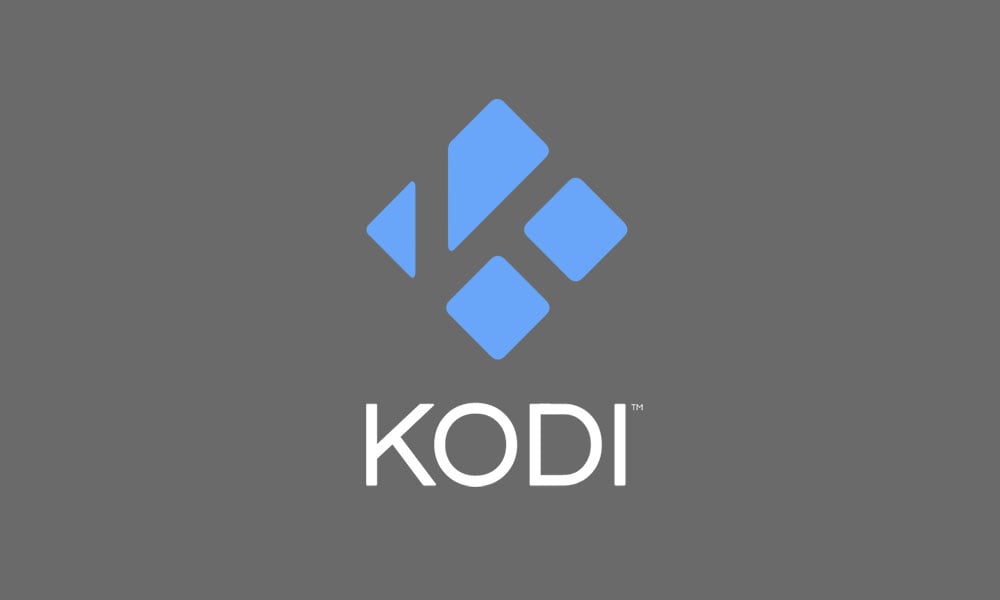 Kodi doesn’t have an in-built update system and does not auto-update, so users have to manually update it not to miss out on new features and security patches. The older update version was Krypton, and Leia build the biggest update this year, so to make the transition to Leia very fast and smooth, my guide will walk you through the steps on how to update Kodi on any device. The good news is that Kodi supports almost every popular operating system, including Windows, iOS, Android, Linux, etc.

Steps to Update Kodi on Any Platform & Device

With the exception of the Google Play Store, Kodi does not auto-update any of its apps, so for Android devices, your Kodi version will automatically update itself when new versions are released as long as you have enabled automatic updates on your device.

We already know to use the Google Play Store to download and install Kodi on your Android device. Though you can still update the current build of Kodi to its latest version through the Play Store even if you have downloaded Kodi APK from its official website, with this, the update process is very simple:

Note: There is also a special installer app for Kodi for Android users who are not using the Google Play Store or Google Services, and it requires just one-tap.

Linux users already know that applications are installed on this operating system by typing in a series of commands. Therefore updating Kodi would also be the same procedure. These are the steps:

That’s it, Kodi will now be downloaded and updated to the latest available version. If Kodi is on the latest version, then it will show, “Kodi is already the newest version,” but if not and an update is available, it will ask you to press “Y” to continue the update.

If you are a Mac user, there is no automatic update option for Kodi because Kodi is not available on Mac App Store, so the only way to update Kodi on macOS is by reinstalling the application, and to do that, you have to manually download the update files for macOS from the official Kodi website. Reinstallinginstalling the application will save all your content and simply update the new code over the existing setup. It is a straightforward process:

With this simple process, your Kodi will be updated to the latest version immediately.

Windows has a larger user base for Kodi; hence Kodi’s teams developed a script called “Kodi Windows Installer” as the easiest way to update Kodi on Windows. There are other options to update, which are through the Microsoft Store, from Kodi’s official website, or by using a standalone add-on. Here, we will go through all the options with a step-by-step guide so you can make your preference.

This option happens to be the most commonly used by Kodi users.

Raspberry Pi runs on Raspbian, which is a Linux-based platform. Remember, we pointed out that updating Kodi on Linux entails typing a series of commands, so you can easily update Kodi on Pi with just a few simple commands.

Update Kodi on Xbox One

Xbox One will keep all your games and applications updated automatically by default, but there might be a glitch in the process, and that is why you will have to update your apps and even Kodi manually.

If your Chromebook device has a Play Store support, then it will be very easy to update Kodi on it. If that’s the case, all you need to do is to update the app through the Play store, which means your Chromebook will do the job on its own. But if your device doesn’t have it, no cause for alarm though its a bit tiresome cause you will start from scratch.

You will have to do a fresh installation of Kodi on your Chromebook from Google Play Store.

Sadly, Kodi is officially not available on the iOS App Store even though this application offers a fully-featured iOS app. So if you want to update Kodi on your iOS device, you actually need to reinstall it, and we suggest you completely remove Kodi from your iOS device and then install it from scratch (which will delete any custom content you might have added).

Now that we’ve covered the steps on updating Kodi on all of the platforms you could possibly use the service on above, it’s simply up to you to carry out the needful; that is, update your Kodi app on a regular basis to ensure maximum security for your multimedia data.