Talking about the action role-playing video games, the newly launched Valheim is one of them developed by Iron Gate AB and published by Coffee Stain Publishing. This is a brutal exploration and survival kind of game that allows up to 10 players to battle, build, and conquer. Although it’s in the early access phase, players have reviewed this game exceptionally well on Steam. But sometimes it’s quite difficult to play the game with friends just because the servers aren’t working well. Plenty of affected players have started reporting that the Valheim Dedicated Server Not Showing Up. If that’s the problem, check out this article completely.

How to Sail the Boat in Valheim | Raft Controls Guide

As we’ve already mentioned, Valheim is in the early access mode right now therefore, multiple bugs or glitches are one of the common problems that may appear to the players whatsoever. But having the server-related issue is a major problem because players are unable to access the dedicated server and losing their items, structures, etc. Now, if you want to get a server discoverable and joinable by other players then make sure to turn on the ‘Community Server’ option while creating Valheim dedicated server. 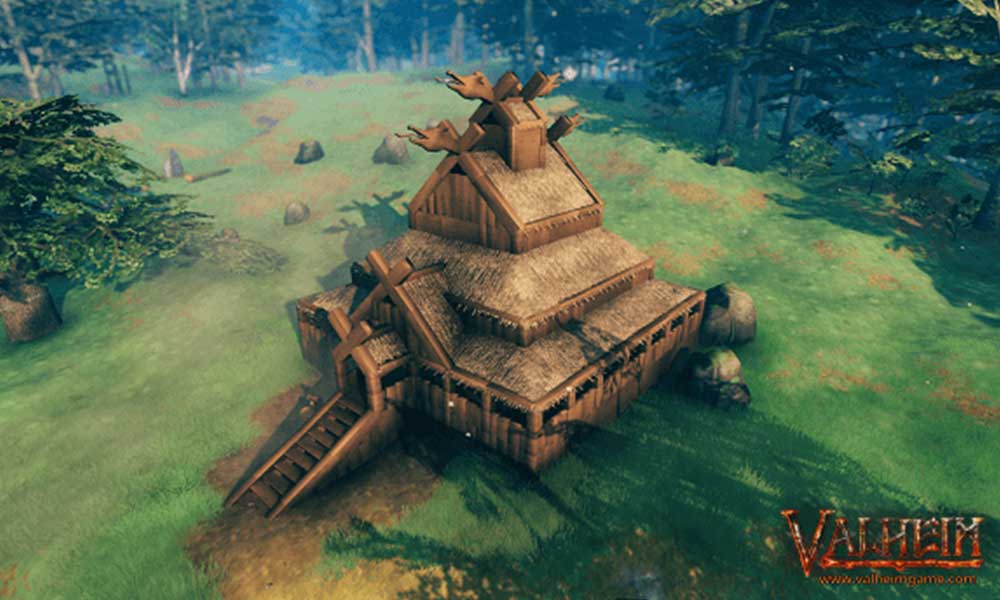 It’s expected that Valheim dedicated server issue will gonna fix really soon with a couple of patch fixes by the developers. As the game is new and running on its initial phase, some of the issues are acceptable right now. Meanwhile, if you don’t want to wait further and eager to try out possible ways to manually fix this particular issue then follow the steps below:

That’s it, guys. We assume this guide was helpful to you. If you’ve further queries, let us know in the comment below.