Well, Valheim has recently received a new patch update (0.146.8) that offers some of the major changes and plenty of improvements. Most importantly, all-new Vulkan support is now enabled in Windows OS build for the Valheim game that Steam client users can easily add the Vulkan command to run it forcefully. This should fix several bugs or crashes related to GPU drivers that were happening a lot in previous versions. If you’re also waiting for it and want to implement it right now, make sure to follow this article to know How to Play Valheim using Vulkan API?

According to the patch notes on Steam (Valheim Events), World corruption caused by logging out and pressing the Alt + F4 keys at the same time has been resolved now with this Vulkan API support. However, due to changes in character saved data, you can’t load the character in the older version of Valheim once you update to the latest 0.146.8 patch if you’ve already loaded & saved the character in the new version. So, coming to the topic, you may ask what’s the benefit of adding Vulkan API support to Valheim. Let’s have a quick look below. 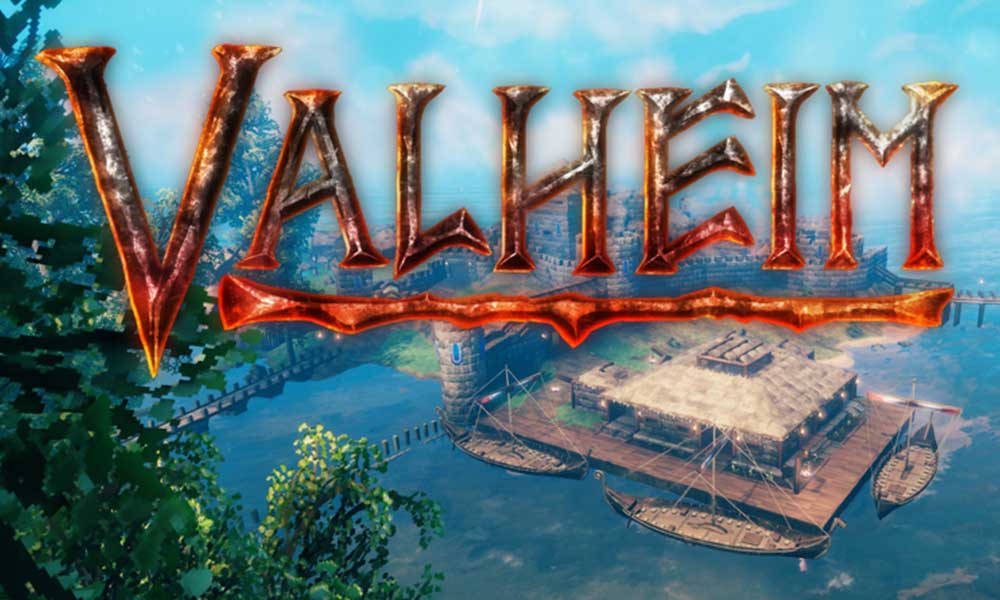 What Does Mean Vulkan Support in Valheim?

As the Valheim Vulkan API integration has been done with the new patch update, more and more players are getting excited about it, obviously. Vulkan API is an integrated programming interface similar to the DirectX 11 feature. As this is a newer API and includes additional useful features, turning on this support on Valheim forcefully via the Steam client for Windows platform will simply allow players to get additional benefits.

Using Vulkan API will ensure that your Valheim gameplay or even launching process will go much smoother than before. It’ll improve the graphical performance and reduces glitches or crashes related to CPU & GPU resources or drivers. So, how to enable it?

Steps to Enable Vulkan on Steam

To run Valheim on your Windows computer using Vulkan API, you’ll have to add a launch option on your Steam launcher. It’ll basically tell your Steam client to play Valheim with the API. To do this:

If in case, you’re a Linux OS user, sadly there is no official way to run Valheim with the Vulkan right now. But we can expect that the API support will come to Linux very soon.

It’s also worth mentioning that as the game is in the early access stage, it’ll become more stable, and smoother in the upcoming months with several patch updates. So, there is nothing need to worry about it. Once the Valheim 1.0 or higher will release, the gaming performance will go much better for sure.

However, if in case, using the Vulkan API on Valheim doesn’t help to reduce occasional crashes related to graphics drivers then we’ll recommend you to follow the steps to fix Valheim random crashes on PC. Additionally, lowering the higher graphical settings, and closing unnecessary background running programs can also improve the gaming performance.

That’s it, guys. We hope you’ve found this guide pretty helpful. For further queries, you can comment below.