To survive in the world of Valheim is quite challenging, one needs to have a powerful weapon to remain alive. However, there you can discover a number of blades as well as bludgeons, but it’s not profitable to carry all of them. As a result, we have brought the “Valheim’s Weapon tier list” followed by “Best Weapon” so that neither the Bonemass nor the Greyling will hold out against you in the game with the weapons mentioned below. 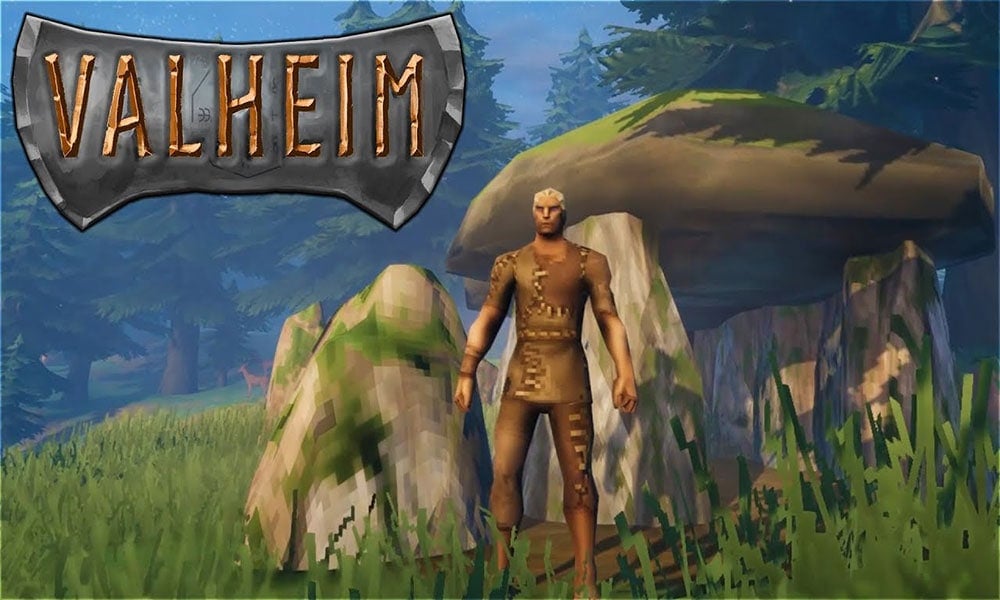 Following weapons are listed in S Tier as per their damage, usage, and few more factors were considered.

The Frostner is a hammered shape axe that deals with Blunt, Frost, or Spirit damage as well. Frost damage, besides hurting the enemy, it decreases their rate of fire also. this ability is just amazing. it is one of the most expensive weapons to be crafted.

It is one of the best weapons you can get in the early stages of the game. It can easily take down various dangerous enemies while walking in the rags. The damaging intensity can be upgraded by the use of fire arrows. This weapon proves to be a gem for hunting whether a deer or a bird.

Porcupine is another best single-handed blunt weapon with spikes at the end in the world of Valheim. Being fast enough as if compared with heavy weapons, it can also deal piercing damage as well as blunt damage simultaneously. This makes it perfect against any enemy.

It can be regarded as the most powerful bow in the world of Valheim. It is the most favorite for archers because of its high devastating damage and further, it applies poison effect without using poison arrows as well.

In Valheim, It is the only harpoon available. It is best used for murdering a sea serpent. You need to pierce it into sea serpent and drag it on the off-shore. Further, it will die itself or you may use your melee to kill it quickly. It is also used for transportation.

You may dislike it because it doesn’t deal remarkable damages either pierce or slash and is the major cause for listing it down than other weapons. However, it proves to be best if used to fight with stealth.

Again, It is one of the most powerful melee weapons found without much effort in Valheim. This giant hammer is accessed by both hands. It has tremendous knockback power but lacks in speed which makes it unsuitable for or less suitable for rapid combat players. You may use it prior to getting any better weapon.

‘A’ Tier Weapon in Valheim

The weapons in this tier are better choices for those players who haven’t crafted any unique weapon yet in the game. Moreover, the weapons of this category and are as follows:

It is the second most powerful bow available in the world of Valheim.  It is two-handed operated.

It is also effective in close-range combat. It is lightweight and operated single-handedly.

It is useful while roaming n Valheim. It is as sharp as the tip of a needle. Moreover, it is small compact in size, and can be used by one-hand.

Unlike, Frostner it also proves quite effective. Being perfectly balanced,  it is used by one hand.

It deals great damages to the opponents. However, It is two-handed operational but needs to be repaired soon.

‘B’ Tier Weapon in Valheim

The weapons of this tier will do your job without seeking any of the rare resources. Following weapons of Valheim fall in this tier.

Battle axe is one of the rare weapons in Valheim. Additionally, it can be used for three distinct and separate melee attacks. It is not valued for money as it has a low damaging level whereas its crafting cost is high.

It is the lowest grade of axe found in Valheim. It may be considered strong only after fully upgrade. Before that, it could be used for killing monsters or for chopping the felled trees as well.

It is the first sword for the player. However, it can be proved to be best for increasing your sword skill in the early phase of the game. Moreover, you may utilize your skill with the swords of ‘S-Tier’.

Finally, we reached the tip of the article and we have tried our best to categorize the weapons. Unfortunately, if we have missed any of the good weapons then kindly ping us by commenting in the comment section provided below.

If you are still struggling then be certain to subscribe to our YouTube Channel. Don’t miss out on our Gaming Guides, Windows Guides, Social Media Guides, iPhone, and Android Guides to know more.