Now, coming to the software update, Verizon Wireless has released the software update for the Verizon Galaxy S20/S20+ models that include the software version QP1A.190711.020.G986USQU1ATEC and QP1A.190711.020.G981VSQU1ATEA based on Android 10. It brings the latest security patch along with system optimization and performance improvements. All the eagerly waited Verizon Galaxy S20/S20+ users can manually check for the OTA update by following the guide below. 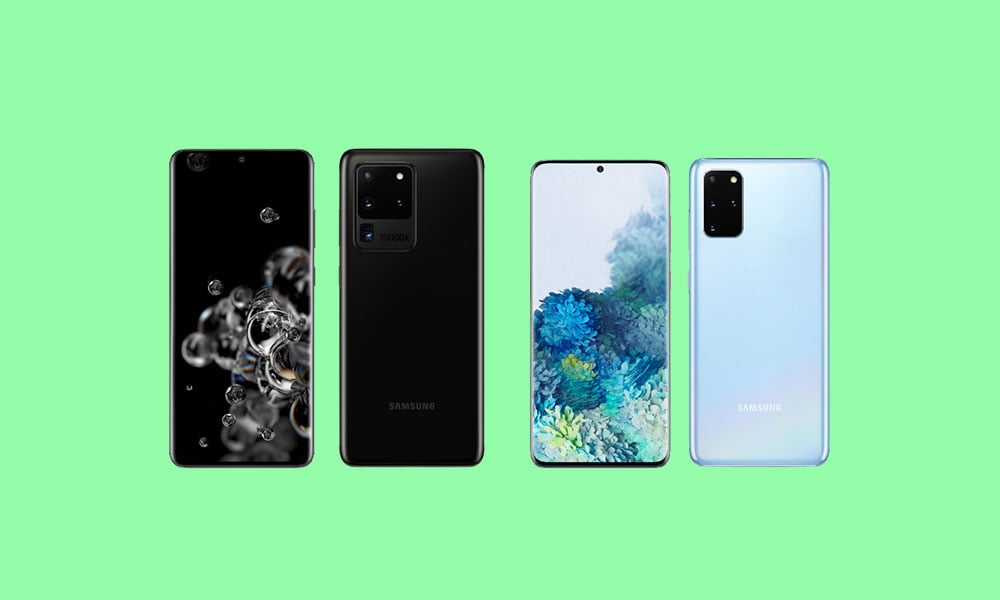 Verizon Wireless always roll-out the firmware OTA update to its devices in an incremental manner and it can take a few days or more to hit on all the units completely. Meanwhile, the interested users can manually check for the OTA update from the device Settings > About phone > Software updates > Check for Updates.

If in case, the latest software update is available on your handset, then tap on Download now. Once you’ve downloaded the update, tap on Install update and the device will restart automatically to apply the changes. Take note that the first boot after updating the software will take some time, so have some patience.

Make sure that the device battery is charged up to 50% or above and connected to a Wi-Fi network or mobile data. Now, let’s take a quick look at the software update tracker list below.

We will keep updating the software update tracker list whenever a new update is available with software version, changelog, and more.

Now, if you want to install any particular update or missed out on any OTA update, then you can easily follow the below guide in order to manually install the firmware on your Samsung Galaxy device.

Till then, stay tuned for more info. If you’ve any queries, you can comment below.