KYOCERA DuraXV LTE Software update begins rolling officially from the Verizon. The KYOCERA DuraXV LTE is the latest device from the brand KYOCERA. It is exclusive to tele-carrier Verizon and basically targets the US market. The device packs all-new hardware and software. It runs on Android 8.0 Oreo.

Talking of the new software, Verizon KYOCERA DuraXV LTE is now receiving April 2019 security patch update over-the-air. As we normally see with tele-carriers, it is kind of a late update for the device. We are already in July of 2019, and every month new security vulnerabilities are creeping up. So, the update cycle should keep up with Google. Anyways, the OTA for KYOCERA DuraXV LTE is knocking into devices with software version 1.611VZ (E4610), 1.611NC (E4610NC. Post this update your device performance will improve. 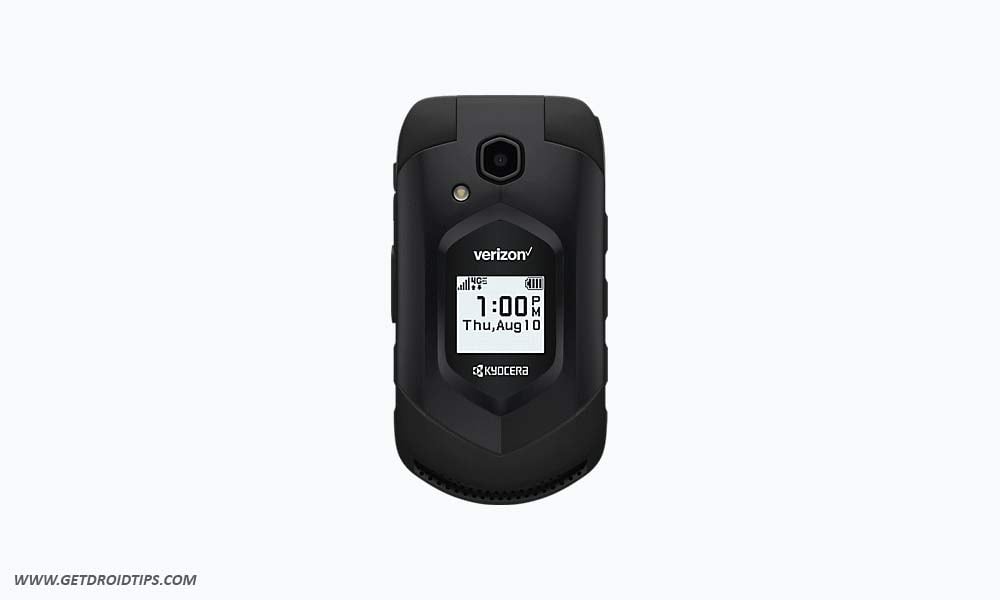 KYOCERA DuraXV LTE marked its presence around last quarter of 2018. The device features a 5.0-inch IPS LCD display with a screen resolution of 1080 x 1920 pixels. The display itself is protected by Sapphire crystal glass. KYOCERA DuraXV LTE is powered by Qualcomm SDM630 Snapdragon 630 with 4GB of RAM and 64GB of internal storage.