Last year the Chinese OEM Vivo has launched its three new smartphones with a new branding called iQOO. All the three Vivo iQOO, iQOO Pro, and iQOO Neo came with Android 9.0 Pie over Funtouch OS 9 out-of-the-box. These devices have flagship-grade specifications and users are loving it. Now, if you’re using any of these iQOO lineup devices then check out the Vivo iQOO, iQOO Pro, and iQOO Neo Android 10 Update Status Tracker here.

Due to the COVID-19 pandemic, while most of the smartphone OEMs have stopped their work, Vivo seems quite active in these quarantine days. Now, some of the reports are coming out that Vivo is going to release the Funtouch OS 10 update based on Android 10 for its iQOO lineup devices around June 2020. Sounds interesting? Wait, there is more.

It’s also worth mentioning that the iQOO devices will not receive the Funtouch OS 10 update as the company is almost set to push an individual skin called iQOO UI for its iQOO models. Yes! You heard it right. And to be very specific, the iQOO Neo 855 series, iQOO Neo, and iQOO Pro will gonna receive the iQOO UI update in the first lot. Whereas the iQOO 3 will be the first phone to come with Android 10 based on iQOO UI 1.0 in India. 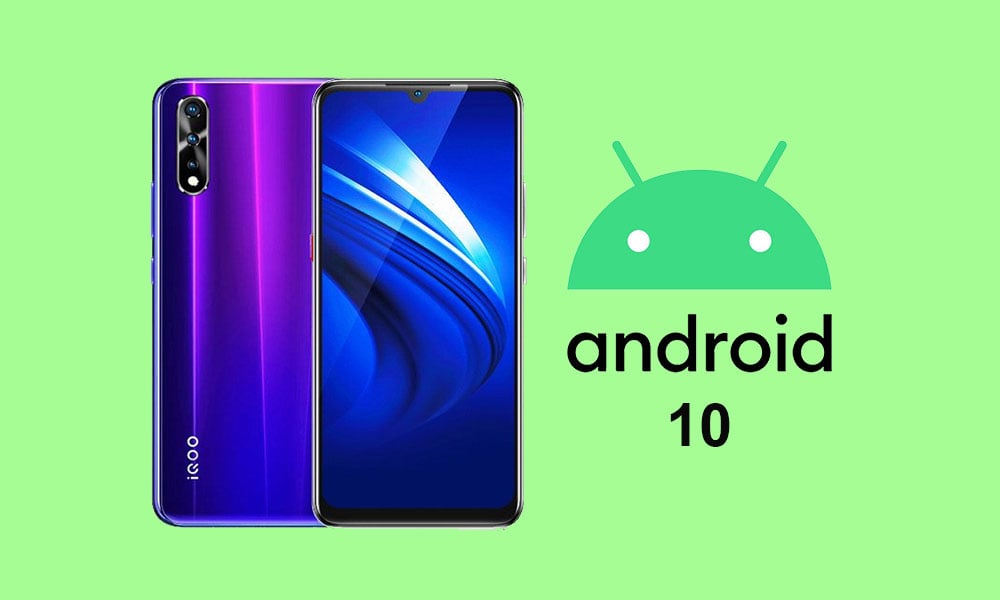 Google has officially launched the Android 10 as the 10th iteration of Android OS in September 2019. It’s one of the best and fully-featured Android OS updates to date that is a successor of the last-gen Android 9.0 Pie. It brings so many improvements and additional features like redesigned system UI, gestures navigation, improved privacy & location control, improved app permissions, foldable display support, etc.

Users will get all the Android 10 goodies along with some other improvements like redesigned icons, Always-on display, new stock wallpapers, dynamic transition effects, improved fingerprint animation, ambient light effects, inbuilt Game Mode for improved performance and fewer notifications, and more. The new software update bumps up a build number PD1824_A_7.1.6 that weighs around 3.89GB in size.

So, as we’ve already mentioned that the first wave of iQOO UI (Android 10) update will hit the shores starting from mid-June 2020 according to the iQOO handle on Weibo. The developers are working hard to bring the latest skin for all the iQOO models. Now, it will be quite interesting to see that whether the iQOO brand will develop iQOO UI inspired by Funtouch OS or they will bring some stock-like user interface.

However, the company didn’t mention anything about the update channel whether the iQOO UI will arrive as an early beta or as a stable one in its initial release. We will keep updating this article along with all the updated details and other information. Till then, stay tuned for more info.