Though the Chinese OEM Vivo isn’t known for providing faster or frequent software updates to its eligible devices, as the Android 11 official stable update is a couple of months away, it seems that Vivo has tightened the seatbelt and pushing its Funtouch OS 10 update to its compatible devices accordingly. As the title suggests, the developers are cooking Vivo V9 Android 10 (Funtouch OS 10) update and the roll-out is expected pretty soon according to the Vivo chat support. Check out the tracker details here.

The Vivo V9 handset was released back in April 2018 with Android 8.1 Oreo over the Funtouch OS 4 out-of-the-box. Almost a year ago, Vivo has released the Android 9.0 Pie update for the mentioned model and now it’s time for Android 10 stable update. As we all know that most of the Vivo devices are eligible to receive at least two major Android OS updates officially and the Vivo V9 will gonna receive the final major Android OS version e,g Android Q. 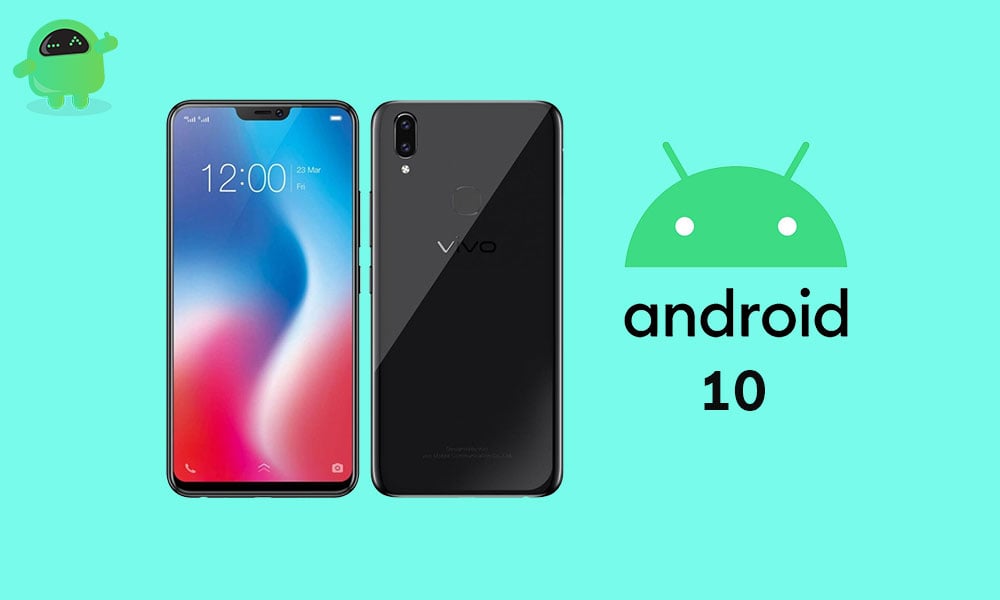 Updated on August 3, 2020: As mentioned previously, Vivo V9 users aren’t lucky enough because the company has just released the July 2020 Android Security Patchset with a couple of optimizations for the dark mode and Bluetooth. The new firmware update comes with a new software version of Vivo rev 6.13.1 those who’re running 6.12.1 previously. That means we have to wait further until any official announcement arrived.

Now, it seems that most of the Vivo V9 users are eagerly waiting for the latest Android 10 stable update on the top of the Funtouch OS 10 version. It’s also worth mentioning that it’s been almost ten months and within a couple of months, Android 11 will also be released. So, it’s a valid reason for the Vivo V9 users to be an inpatient a little bit after getting the Android 9 Pie update a year ago.

According to the Vivo Support team, the Vivo V9 users don’t need to wait for long as the R&D team is literally working hard on the Funtouch OS 10 development for the Vivo V9. So, it’s expected that the update will soon start rolling out and respective users will also receive the OTA update notification once it released. Meanwhile, the interested users can also follow-up on the official social media handles of Vivo for further information on it.

We will keep updating this article whenever new information or update releases. Till then stay tuned for more info.