Who doesn’t love playing action-adventure games? Call of Duty has made its legacy for mobile, PC, consoles and other gaming platforms. They have been always developing something new which will bring more amazing graphics, stunning gameplay, and excitement to the players. Call of Duty Warzone Mobile is one of them.

There are some players who are reporting some issues with the COD Warzone Mobile. They have reported that the game is stuck at the login screen due to which they are not able to play the game. Thus, we are here with a guide to help you in resolving the issue. Keep on reading till the end to know about the cause of the issue and how to fix it. 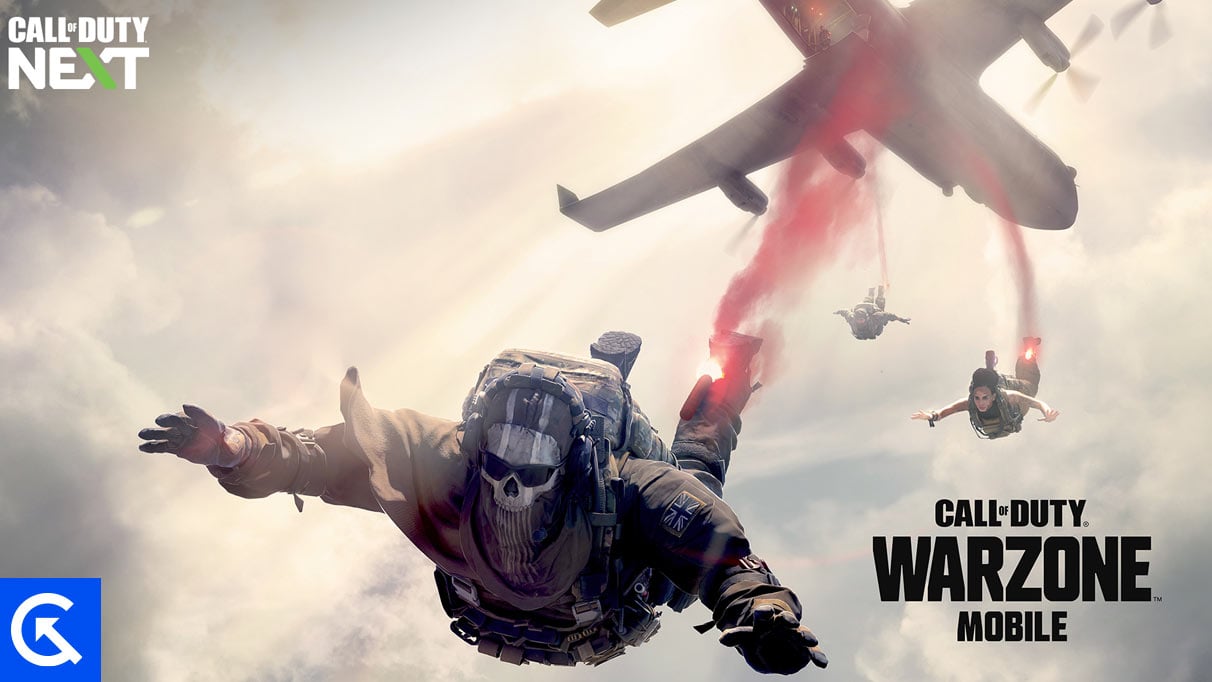 Why are you facing the issue of being stuck at the login screen on COD Warzone Mobile?

We hope that you are now able to understand the cause of the issue by which you are facing the issue. Now, it’s time to check the methods through which you will be able to resolve this issue.

For resolving the issue of being stuck at the login screen, the first thing that you should try is restarting your device. Through this step, you will be able to give your device a quick start through which the background processes that were running without necessity will be closed and the resources will be freed.

In case, if you are facing some issues with starting your game, then try clearing the game’s cache to fix the issue. This method has worked for a lot of users. Give it a try and check whether it worked for you or not. 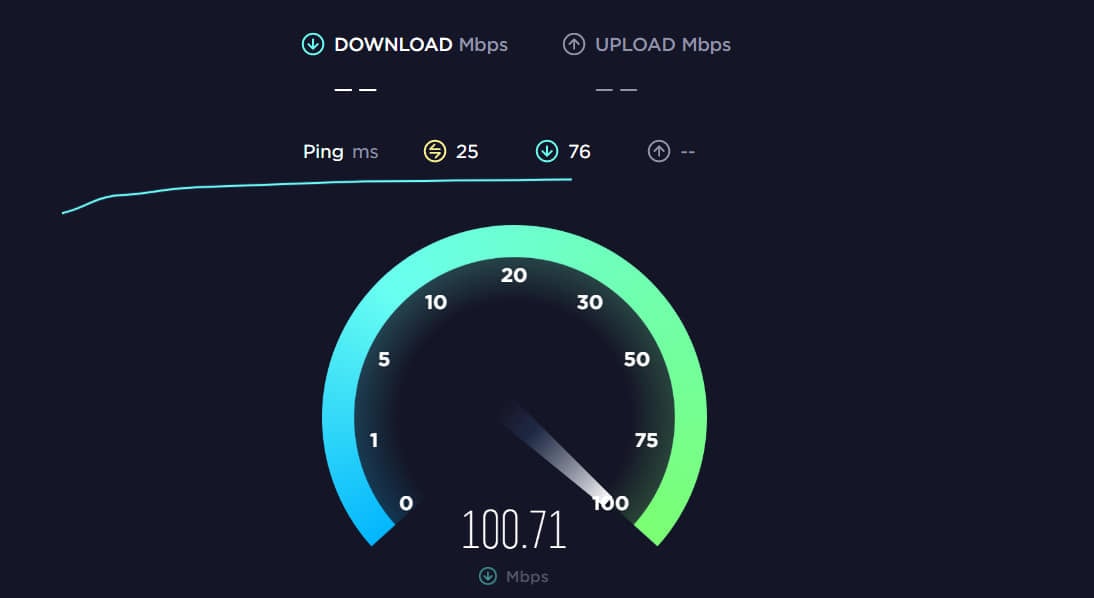 If you are having a good internet connection, and still facing the issue, then we will suggest that you should stop the game and its background activity from running. For doing this, you will need to open the app info of the game. After opening it, you will see the option of “Force Stop”. Tap on it and check whether the issue has been resolved or not.

Do you check for game updates regularly? If not, then do check for the latest updates of the game through the play store. Many times the user does not update their apps and games, due to which they are not able to run the app & game smoothly.

Make sure to check for updates regularly for all of your apps to avoid any issues which occur due to not updating the app.

7. Close All The Background Processes

There are many users who minimize the applications that they use. In this case, those minimized apps take up some space and resources due to which the game might not run properly. Thus, it is suggested that you should close all the apps before you are opening the game. When you will close the apps, then the resources will be freed and the game will be able to use them. Thus, after doing this, check whether the issue has been resolved or not.

If you are still facing the issue, then there are chances that there are some problems with the operating system. Thus, you will need to factory reset your device. By doing a factory reset, your all local data will be deleted and after it, you will be able to get a fresh operating system again without any bugs. Once you have got the device turned on, then install the game again and check whether the issue has been resolved or not.

If you have not updated your device for a long, then the time has arrived. You will have to check for any available updates for your device to keep it updated, so that, you will be able to resolve the bugs which were caused in the previous version and install the new security updates.

There are a lot of users who have not updated their devices for a long, due to which they were facing the issue of running the game. To avoid this, check for the device update.

If you are still facing the issues, even after trying all the above methods, then we will suggest that you should wait for updates regarding this issue. As the Warzone Mobile has been launched for the devices, so there are chances that there might be some issues from the backend of the game due to which you might be encountering this issue.

Even you will be not able to do anything till the developers again make all the servers up. We will suggest that you should keep on checking their social medial handles for any updates. They will update it once it is fixed. So, keep on checking regularly.

Call of Duty Warzone Mobile is a great game which has been developed particularly for mobile users. We hope that you are enjoying the game very much. We also know that some of you are facing issues with the game. You can try the above-given methods if you want to try to resolve the issue. Make sure to implement all the methods properly on your device.

That’s it for today. If you have any doubts, then do let us know in the comment section below. See you in the next one.