Wasteland 3 becomes a popular title to play if you’re an RPG lover that has been developed by inXile Entertainment and published by Deep Silver in August 2020. The game is available for Windows, PS4, Xbox One, Linux, Macintosh platforms. Now, some of the unfortunate players are reporting that the Wasteland 3 is not saving on PC due to some unknown reasons. Meanwhile, some of the Wasteland 3 players are also asking how to disable auto save.

So, if you’re one of the affected players and want to solve any of these issues, then check out this simple troubleshooting guide. There is nothing more frustrating than having issues with the game saves because it not only refuses to save your game progress but also forces you to play the game again from the starting of the session or mission. And certainly, it’s not a cup of tea for any of the game lovers at all.

Similarly, the autosave feature can be an irritating perspective for a couple of players while gaming because there are multiple issues that seem to be appearing for autosave. So, for a temporary basis, developers are asking the affected players to disable the autosave option for a while until a patch fix arrives. So, let’s check out both the guides one by one. 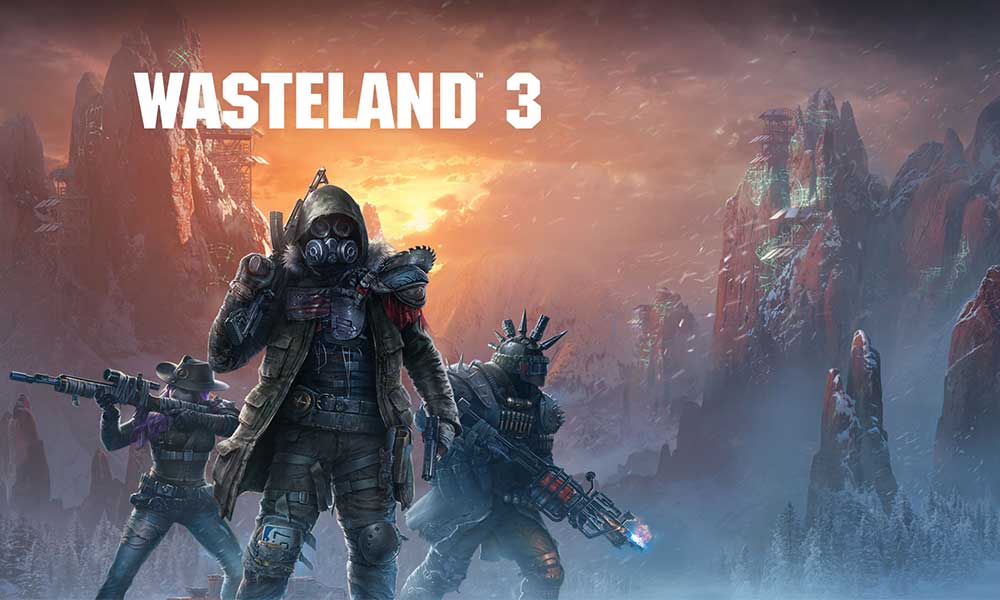 Wasteland 3: Fix Not Saving On PC

Wasteland 3: How to Disable Auto Save

It’s needless to say that autosave feature is always come in handy for all the gamers to resume the checkpoint or somewhere else where they have left the progress. In that scenario, you don’t need to remember or start over again in the gameplay. But according to the developers on the Steam Community page, temporarily disabling the autosave feature will reduce the bugs or some other issues in the game as of now on a temporary basis.

That’s it, guys. We assume this guide was helpful to you. For further queries, feel free to ask in the comment down below.