Microsoft Windows is by far one of the best and most popular computer operating systems in this world. Although it does have plenty of flaws, bugs, errors, and a direct competition to Apple’s macOS, Microsoft’s Windows users are experiencing a bunch of issues here & there mostly. The Windows Activation Error 0XC004F009 or the Grace Period Expired issue is one of them. If you’re also facing the same issue, you can follow this guide.

Now, some of you guys may ask what is actually that ‘grace period’ term in Windows 10 OS. Well, whenever you as a Windows user, installed a copy of the Windows operating system on the computer, it falls into the grace period or activation period. It means that the user can use the installed Windows and all of its features without any restrictions. It’s one kind of full access to the system once it gets activated.

However, some of the unfortunate Windows users may start receiving the particular grace period expired or the activation error 0XC004F009 quite often while using the installed operating system unexpectedly. The particular error message should be like “Error Code 0xC004F009, The Software Licensing Service reported that the grace period expired.” Luckily, we’ve shared a couple of solutions to fix this error. 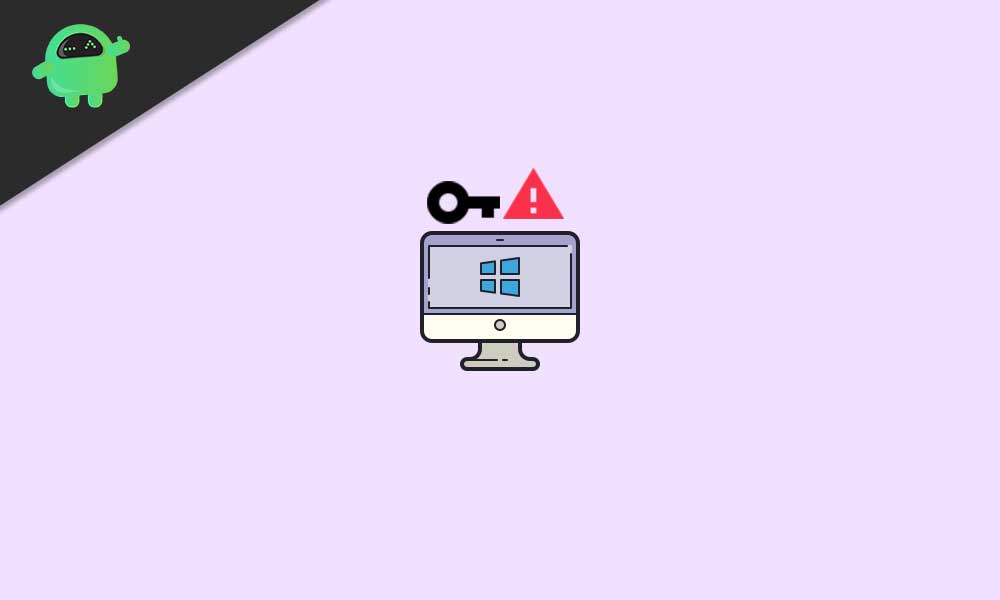 The chances are high that the grace period has already expired before the system was activated by the user. So, in that scenario, the user will receive the same error message every time until it’s fixed completely. In terms of Volume Licensing, this specific error code appears and it may be related to the MAK-enabled PCs.

There may be another possible reason behind such an issue. First, the computer wasn’t activated even if it was connected to the Enterprise. Now, without wasting any more time, let’s jump into it.

This method will automatically activate your installed copy of Windows after connecting to the Microsoft servers. So, you won’t gonna receive such grace period expired error notices anymore most probably.

This method is also quite useful to plenty of affected Windows users in order to simply increase the grace period of your activated copy of Windows. However, you’ll require a genuine Windows key to purchase and input it even after increasing the grace period.

It might also be possible that you have a MAK key but you didn’t activate it yet. So, the MAK keys won’t gonna recycled automatically. The activation code may have already expired and you haven’t noticed it earlier. So, here you can follow the steps below to extend the grace period:

That’s it, guys. We hope this guide was helpful to you. For further queries, let us know in the comment below.