Worms Rumble is one of the online multiplayer battle royale games where players can experience arena-based 32 players cross-platform combat in real-time. So, the last worm standing will become the winner. It’s developed and published by Team17 Digital Ltd & launched in Dec 2020. Though the game has received an overwhelming response within a couple of days, some of the bugs or errors are still present in it. If you’re also experiencing the same, let’s check out the guide to Fix Worms Rumble Crashing at Startup, Won’t Launch, or Black screen issue.

There is no doubt that most of the PC games do come with several issues or bugs in their initial days after release. Even plenty of games do have some bugs for years still developers release patch fixes periodically. So, it’s always a better idea to deal with all of the common issues like startup crashing, black screen, lags, frame drops, stutters, etc manually by yourself. Now, if you’re also not interested to wait further for a patch fix then check this guide.

Why Does Worms Rumble Keep Crashing?

Check out some of the possible reasons behind the startup crashing issue of the Worms Rumble game below: 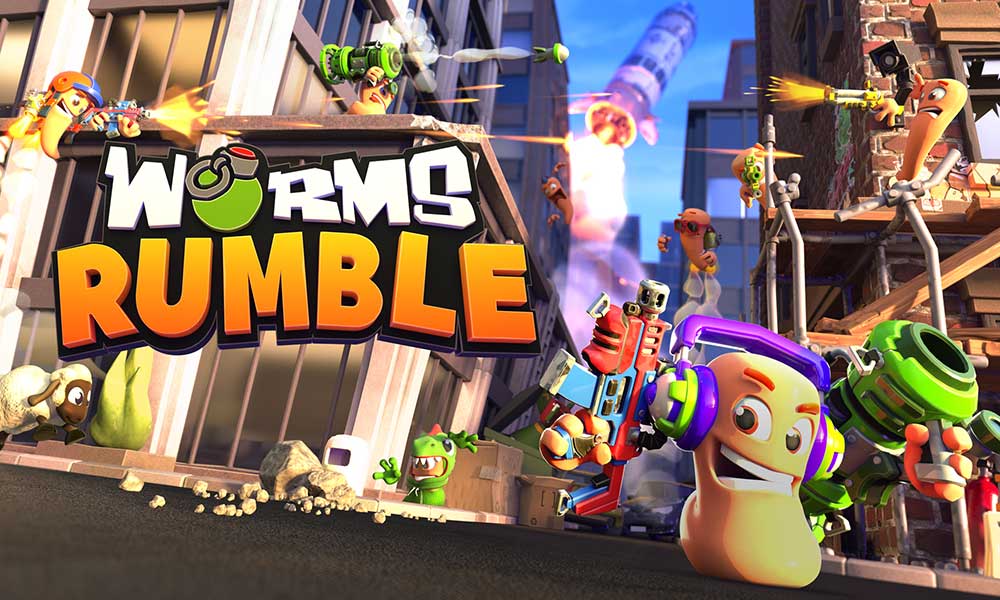 Now, without wasting any more time, let’s jump into the steps below. Keep in mind that both the Nvidia and AMD graphics drivers are well optimized for the Worms Rumble game. So, if in case, you haven’t updated your graphics driver yet, do this first.

Worms Rumble gamers on Steam client can follow the below steps:

You can also use the MSI Afterburner tool or Zotac firestorm application in order to lower the clocking speed. Once done, you can run the Worms Rumble game to check whether it’s crashing at startup or not.