Visual Concepts and 2K Sports have done a great job by releasing WWE 2K22 as a redesigned professional wrestling sports multiplayer simulation video game in March 2022. As a 22nd installment of the WWE lineup and the successor to 2019’s WWE 2K20, the game has achieved so many positive responses among players. But some of the WWE 2K22 PC version players are encountering the White, Blue, and Green Screen Problem that you may also face.

As you’re reading this article, we’re assuming that you’re also facing this same issue on the PC either during the gameplay sessions or during the cutscene scenarios. According to several online reports, the chances are high that the white and black screen issue might be appearing due to some issues with the installed game files or even the graphics driver. Whereas the green screen and blue screen issues may become serious enough to ruin your gaming. 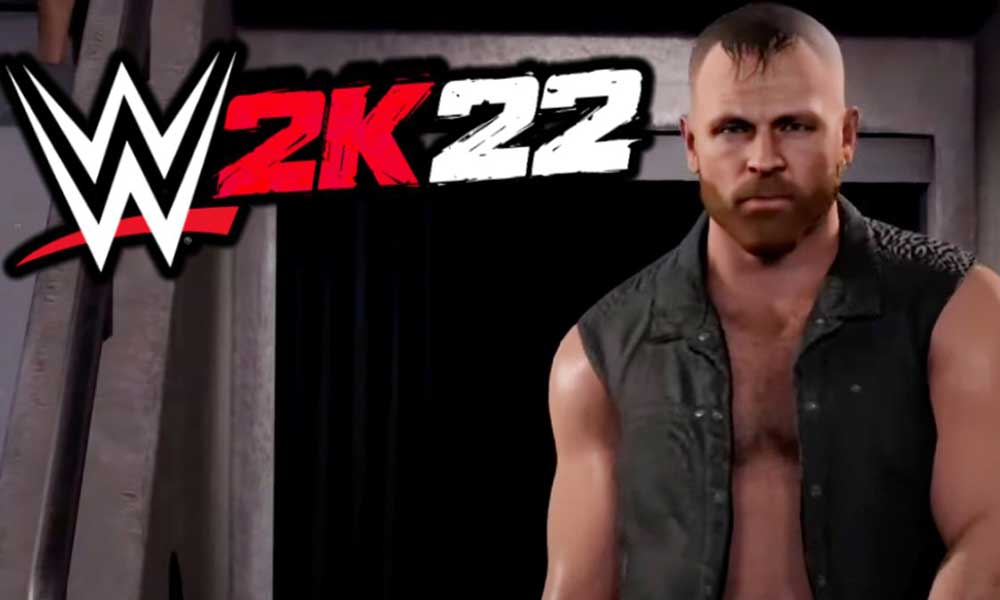 Well, this kind of graphical issue can happen automatically at any time that should be fixed by the developers soon. However, we may have to try a couple of possible workarounds manually to fix this problem until developers come up with a proper solution for it. Sometimes a buggy patch update release can also cause such white, blue, green, or black screen issues on several PC games. Now, without further ado, let’s get into the steps below.

The first thing you should do is simply lower the in-game graphics settings under the game settings menu to check if the problem has been fixed or not.

Alternatively, you can head over to the provided link below as per your graphics card manufacturer to find out the specific graphics driver for the model. Just make sure to download the latest graphics driver and install it on the PC like usually we do. Once done, you should reboot the system.

Sometimes issues with the installed game files on the PC such as missing or corrupted game files may trigger multiple conflicts while running. It’s needless to say that you can use your Steam client to automatically verify and repair game files (if any). To do that:

The chances are high that disabling the fullscreen optimization option of your game executable file should work for some users. You should check for the same.

It’s highly recommended to disable the Windows Firewall program on your PC and then check for the issue again.

If none of the methods worked for you then make sure to update the WWE 2K22 game on the system to ensure there is no issue with the stability or bugs. To do that: