Xiaomi’s gaming-centric Black Shark 2 was released back in March 2019 with a 6.39-inch AMOLED panel along with 1080×2340 pixels resolution. The device is paired with the ultra-fast Snapdragon 855 SoC that was the flagship SoC last year alongside up to 12GB of RAM and 256GB of internal storage on-board. The device was rolled with Android 9.0 Pie on-board and was later upgraded to Android 10-based JoyUI 11. Based on the specifications and a bunch of other factors, here’s an update on Android 11 for Xiaomi Black Shark 2. 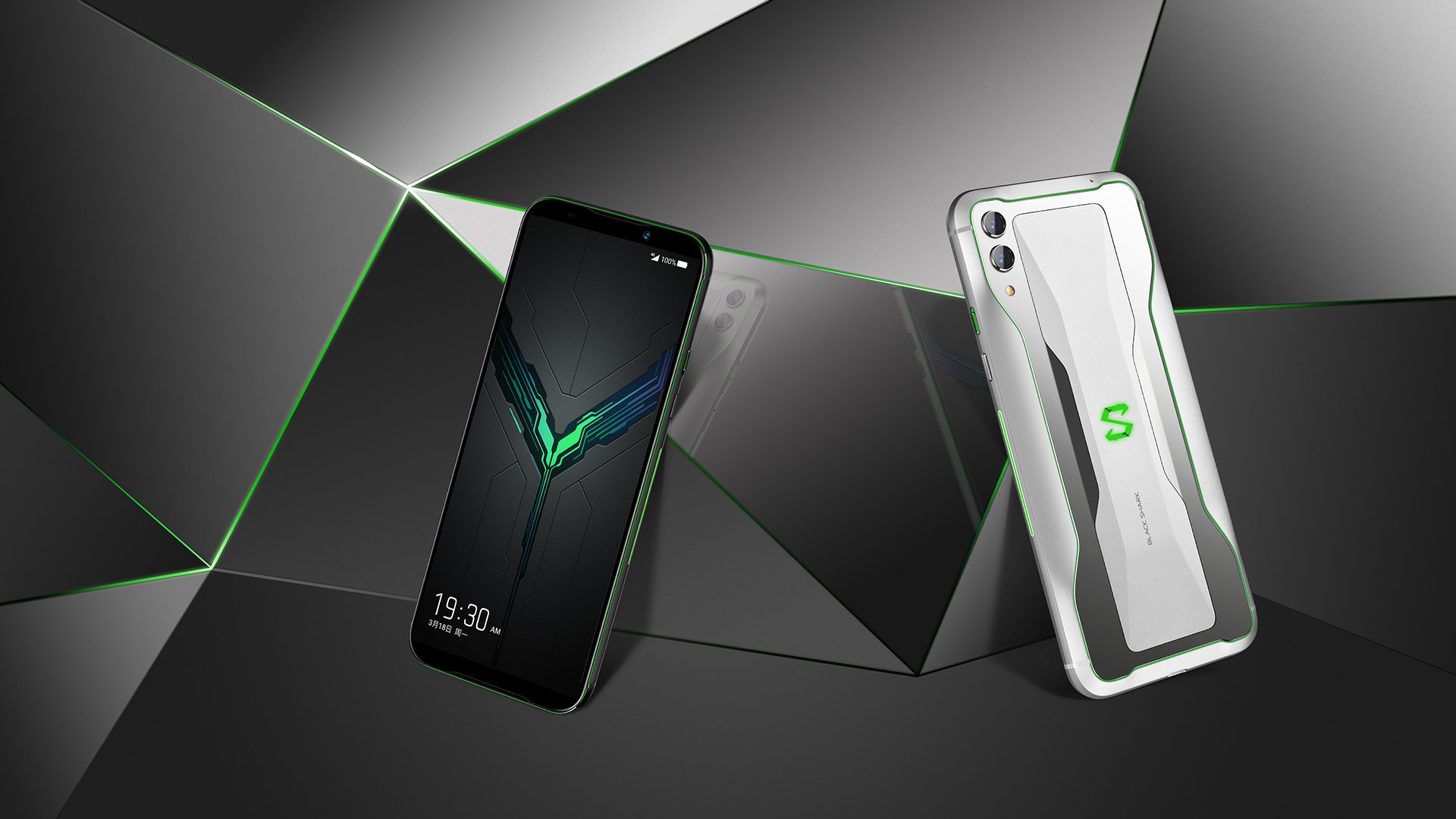 Android 11 is the latest iteration, 11th major in the series, from Google. Formerly known as Android R, Google decided to drop the alphabetic nomenclature, and instead, it is now using a numbering system and thus, Android 11. Based on the timeline, Android 11 Developer Preview 1 arrived back in February on Pixel phones. The search engine giant has released a total of four developer previews to date and the first beta candidates are awaiting roll out in June 2020.

Based on the timeline Google has provided w.r.t. Android 11, the stable version should officially arrive in Q3 2020 which is when OEMs like Xiaomi will take over to tweak it as per their custom UIs such as MIUI and JoyUI. Here’s a list of features that Android 11 will offer although some of it might change when the stable version arrives.