Xiaomi Mi 9 Lite is an affordable version under Mi 9 lineup. It has a Snapdragon 710 10nm chipset onboard along with Adreno 616, 6GB of RAM, and up to 128GB of internal storage. The device was launched last year in September with Android 9.0 Pie and was later upgraded to Android 10 OS flavored MIUI 11. This puts it at the forefront of Xiaomi devices to get Android 11. You can read more about it here on this page.

Google introduced Developer Preview 1 of Android 11 back in February 2020 for its Pixel lineup. Since then, it has released three more DP versions and will be releasing the first beta candidate in June 2020. Keeping the timeline in mind, Android 11 will be officially released in August/September followed by its rollout to supported devices. 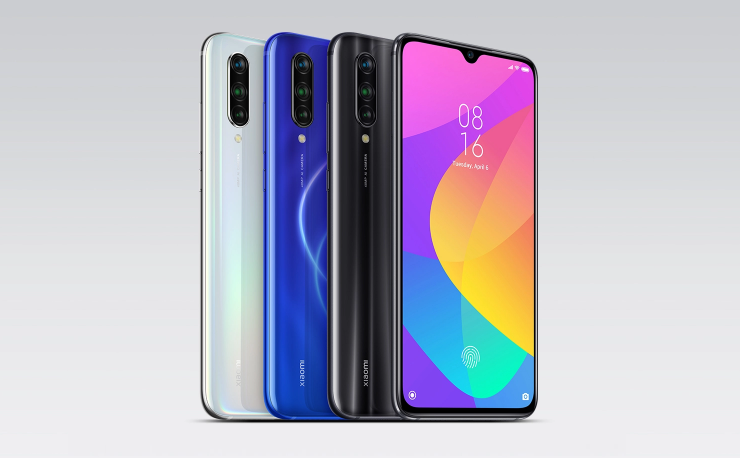 Android 11 R is the latest iteration in the Android OS family that comes preloaded with support to foldable, curved, and 5G devices. It brings a new UI/UX along with a tonne of new features fortifying the wall towards elevating the privacy and security of the users. Here’s a list of features that we have come across in the developer previews.

Updated on December 24, 2020: Today Xiaomi rolled the December 2020 security patch update for Mi 9 Lite in Russia with software version V12.0.4.0.QFCRUXM. The update is still based on Android 10 and not the new Android 11 iteration.

Since Xiaomi Mi 9 Lite is a mid-range device and comes preloaded with Android 9.0 Pie upgradable to Android 10, it will get its share of an upgrade to Android 11 based MIUI 12 which will be its second and last major OS upgrade. Perhaps we aren’t aware of exactly when it could get the upgrade but since Android 11 based MIUI 12 is expected to roll out in December this year, you’ll get the upgrade in 2021. Stay tuned to know the exact date.