Xiaomi Mi 9 Lite features a 6.39 inches Super AMOLED display with a screen resolution of 1080 x 2340 pixels. The device is powered by Qualcomm SDM710 Snapdragon 710 10 nm processor under Adreno 616 GPU. The handset packs a 64/128GB variant with 6GB of RAM. Xiaomi Mi 9 Lite sports a Tripe rear camera with a 48MP + 8MP + 2MP camera and a Single Selfie camera with a 32MP depth camera. The smartphone is running on Android 9.0 Pie, planned to upgrade to under MIUI 10 software package and backed by 4030 mAh battery. It has a fingerprint reader under the display.

To begin with, Xiaomi Mi 9 Lite launched in September  2019. The phone came out of the box with Android 9.0 Pie. In this guide, we will show you which are the best custom ROM for Xiaomi Mi 9 Lite available now. 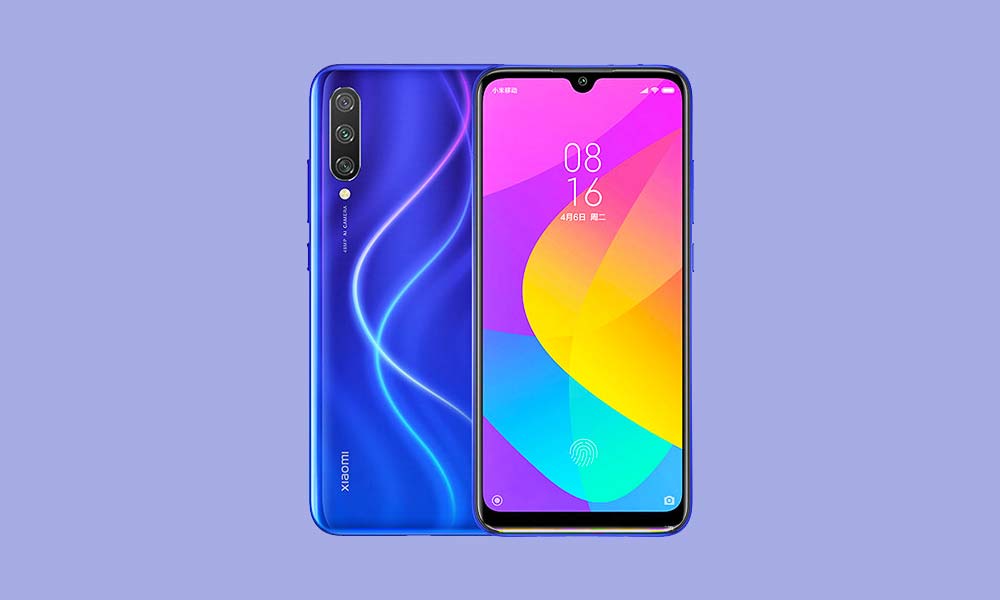 Lineage OS is one of the best custom ROM for any Android smartphone. Lineage ROM for Xiaomi Mi 9 Lite comes with a lot of features such as Customizable Status bar, Theme, Resizing Nav bar, Nav Bar color, and customization, Quick Toggle feature, and more other features.

You can follow the link to Install Lineage OS for Xiaomi Mi 9 Lite device.

As the name suggests, ROM brings the real Google Pixel Experience ROM on Xiaomi Mi 9 Lite. It has all the features and applications which come out of the box with the Google Pixel smartphone. Now you can experience the real Pixel Smartphone with this ROM.

That’s it! I hope you have installed the Custom ROM for Xiaomi Mi 9 Lite. Leave a comment or feedback down below. Thank you!.

I hope this guide was helpful to find the Best Custom ROM for Xiaomi Mi 9 Lite which is suitable for you.

Want to revert back to Stock ROM, Check out this tutorial on How to Install Stock ROM on Xiaomi Mi 9 Lite