OEMs have geared up for the release of the Android 11 update with their own custom skin for their eligible devices. While brands like Samsung, OnePlus, etc. are already in their advanced stages (OnePlus 8/8Pro has received stable Android 11), other OEMs like Xiaomi are still testing out the waters before pushing it to the public. Xiaomi’s MIUI custom skin is also not based on a particular version of Android. Meaning that you need not require to run the latest Android OS version in order to receive the latest version of MIUI. 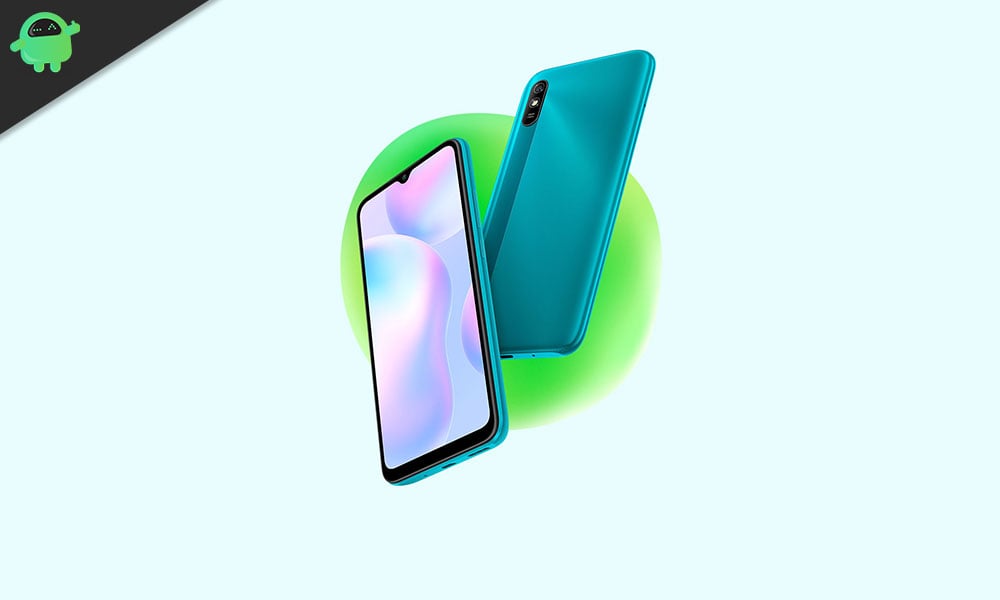 Redmi 9A is another one of Xiaomi’s budget-range offerings. It is powered by the MediaTek Helio G25 chipset and is coupled with 2-6 GB of RAM. It offers 32/128 GB of onboard storage with a dedicated microSD card slot. The display on the devices sizes at 6.53-inches and is a 720p screen with a 20:9 aspect ratio and 269 PPI. Xiaomi Redmi 9A comes with Android 10 MIUI 12 out of the box and is in line to receive the Android 11 update. 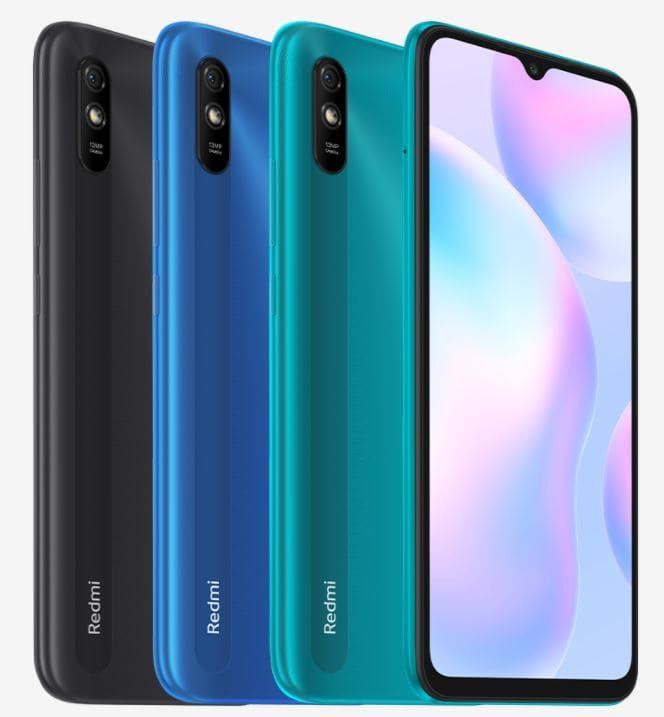 Talking about the cameras on the phone, the rear module houses a 13MP f/2.2 camera lens, which is capable of recording 1080p@30fps. The front of the device houses a 5MP lens which can also record 1080p footage. The phone comes with Bluetooth 5.0 and is juiced by a 5000 mAh battery which supports 10W charging.

Today Xiaomi rolled the August 2021 security patch update for the device with software version V12.0.18.0.QCDINXM in India. The update is still based on Android 10.

Xiaomi Redmi 9A receives February 2021 security patches globally with software version V12.0.11.0.QCDMIXM. The update is still based on Android 10.

Today Xiaomi rolled the January 2021 security patch update for the device with software version V12.0.6.0.QCDCNXM in China. The update is still based on Android 10.

Today Xiaomi rolled the January 2021 security patch update for the Redmi 9A in Russia. The update is based on Android 10 with software version V12.0.7.0.QCDRUXM.

Today Xiaomi rolled November 2020 security patch for the Indonesian variant and still based on Android 10. The update is labeled with software version V12.0.4.0.QCDIDXM.

As per a now-deleted Xiaomi community thread by “Super Moderator” with the name “Manwex” the Chinese OEM will soon roll out the MIUI 12 custom UI for a bunch of Xiaomi devices in the coming months. Notably, the MIUI 13 rollout will begin from Q2 2021. Moreover, the beta version of the MIUI 13 will be released very shortly. The post also clarified a list of devices that will receive the MIUI 13 update, and that also includes the Xiaomi Redmi 9A smartphone. While there is no clarity about the Android 11 update, some information about the MIUI 13 could bring a smile to the face of the Redmi 9A users. Here are some of the key features that MIUI 13 will bring for smartphones:

A new source has revealed the list of all the phones that will be receiving the Android 11 update. Notably, it shows that Xiaomi is working on Android 11 developments for a few more devices. This list includes the Xiaomi Redmi 9A and shows that the device is undergoing internal testing for the Android 11 update. However, it cannot be said for sure, that the internal testing has actually begun or not, as there is no confirmation by the users of the Redmi 9A smartphone. 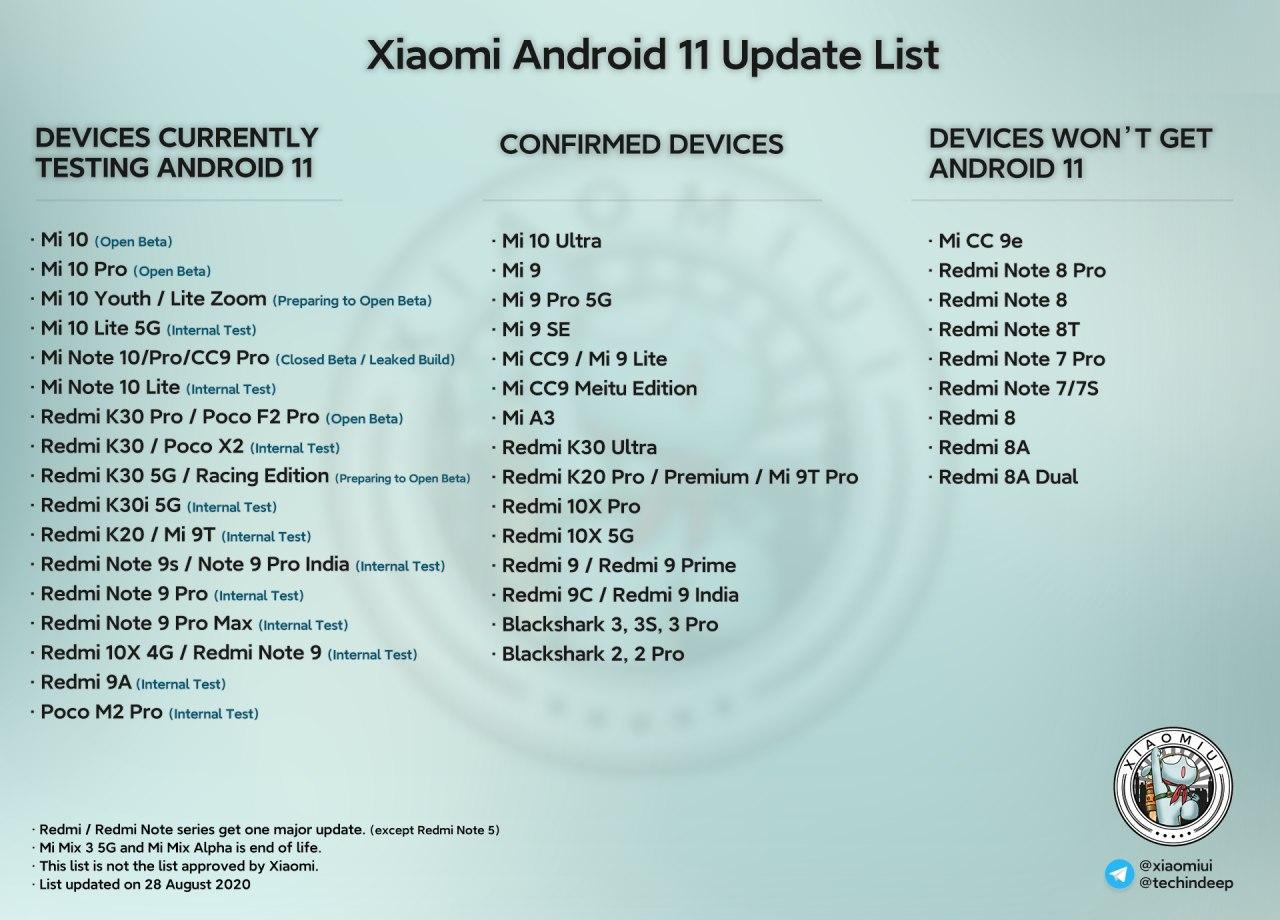