Over the past decade, Xiaomi gets a massive growth in the Android smartphone market. Xiaomi is known to provide the best and cheap smartphones and is superior in what they are known for. However, Xiaomi also did a tremendous job when it comes to software. So yes, they are not behind anyone. That’s the reason they already started rolling out the latest Android 12 update on their premium segment smartphones.

After seeing this, the budget segment users like Redmi 9C, 9C NFC, 10, etc., users are getting excited and curious to know the exact release date of Android 12 MIUI 13 for their devices. If you are a Redmi user, you’ll be overwhelmed to know that in this article, we have something really special for you regarding the update. So, just stay tuned with us till the end. 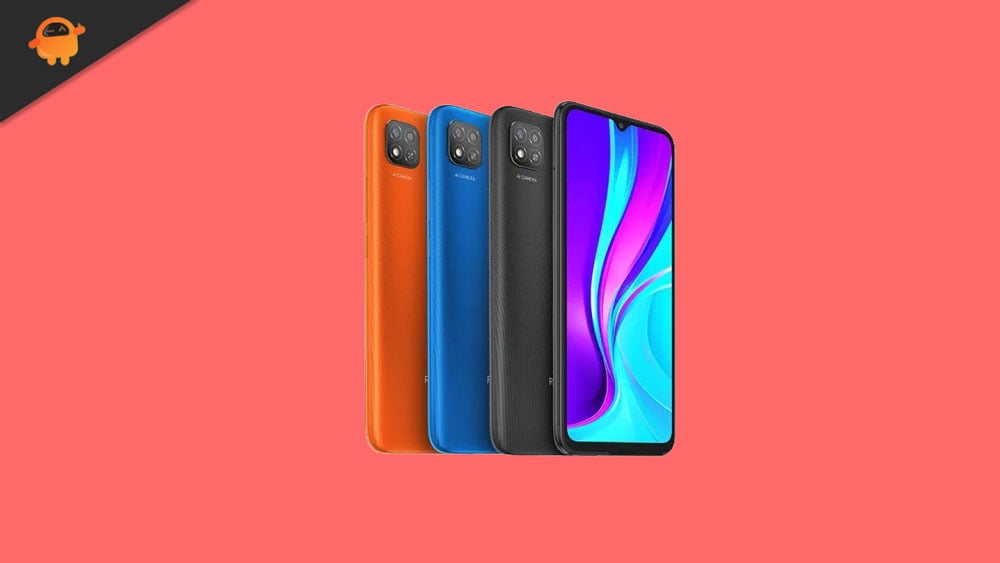 Will Xiaomi Redmi 9C and 9C NFC Get Android 12 Update?

Regrettably, we do not have any detail about the release date right now. The Xiaomi officials don’t reveal anything about this. But, yeah! There was news coming from China that Xiaomi outlined their plan and starts rolling the update from January 2022. So, it is really a piece of good news because we just have to wait for a few months more for the Android 12 MIUI 13 update.

However, if you doubt whether the 9C or 9C NFC is eligible for the update or not, you first check out its features and then compare it with the minimum system requirement for the Android 12. So, keep reading the article in order to get some notable features of these devices.

Updated on November 25, 2021: Xiaomi started seeding the November 2021 security patch update for their device with software version V12.0.10.0.QCSMIXM. The update is still based on Android 10

Updated on August 30, 2021: Xiaomi started seeding the August 2021 security patch update for their device with software version V12.0.9.0.QCSEUXM. The update is still based on Android 10

Xiaomi Redmi 9C and 9C NFC launched back in 2020 with Android 10 out of the box. 9C and 9C NFC are almost identical in terms of features as 9C NFC just has two extra features, i.e., NFC and triple-rear camera setup. So, first, if we take a look at the display component, both the devices are compiled with a 6.53inches IPS LCD display along with 269PPI.

Suppose you are a gamer but have a low budget. In that case, these devices are pretty decent and give you an average gaming experience with their MEDIATEK HELIO G35 octa-core processor along with MALI-G31. Also, you do not need to worry about the storage as both the devices come with 3GB RAM/ 64GB storage capacity.

Now, if you compare its battery, both the devices have a non-removable 5000mAh battery along with a fast charger. So, aren’t the specs look decent? Yes, they are. Also, according to the specs, both the device is compatible for the upcoming update.

MIUI 13 is still in the beta stage, and Xiaomi may take a few more months to roll out its stable version. So, if you are also waiting for the Android 12 (MIUI 13) update, then you may have to wait for some time. Also, I personally recommend you to bookmark this page for your ease, as we will soon add an update tracker once the officials announce something.