Xiaomi Redmi K30 Ultra (codename: cezanne) was launched in the year August 2020. The phone came out of the box with Android 10 Q and later received an Android 11 update.

If you wonder whether this device will get the official Android 12 update, let’s find out. In this article, we will update you on all the Redmi K30 Ultra Android 12 related news, information, downloads and guide you to flash the firmware on your device. 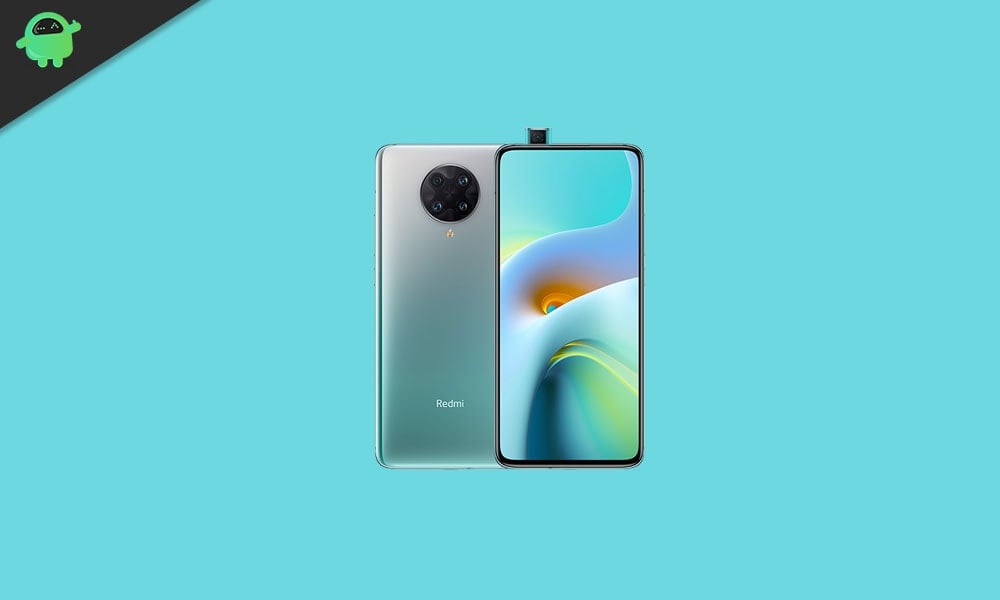 However, if you are here to know the exact date, we regret it because no such news is currently coming out from the official’s side. But, it is confirmed that by the end of 2022, you’ll for sure get the update because Xiaomi has promised to deliver 2 major OS updates for their device.

The design remains precisely the same as the K30 Pro. So, there’s a full-screen design on the front & a pop-up selfie camera on the top. On the rear, there’s a circular camera module housing four cameras. The fingerprint scanner is placed under the display.

In the camera department, the camera setup on the rear, there’s a Quad camera setup featuring a primary 64 Megapixel Sony IMX686 sensor, a 13 Megapixel ultra-wide-angle camera with 118-degree FOV, a 5 Megapixel Telephoto Macro camera & finally a Depth Sensor. On the front, there’s a 20 Megapixel selfie camera.

Updated on March 3, 2022: Xiaomi started seeding November 2021 security patch update for the device in Turkey with software version V12.5.7.0.RJNCNXM. The update is based on Android 11.

Regrettably, we do not have any particular release date for Android 12 for the Redmi K30 Ultra. But, you can bookmark this page as we will soon add an update tracker to this page along with respective links. You can head over here for complete information about the Android 12 updates for Xiaomi devices, including eligible devices and other information.