Zombie Army 4: Dead War is a third-person shooter video game that has been developed and published by Rebellion Developments. It’s a sequel to 2015’s Zombie Army Trilogy and the spin-off version of the Sniper Elite series. Although the PC version of this game has been rated 9/10 on Steam due to its graphics and stunning gameplay, some of the players are experiencing issues with the Zombie Army 4: Dead War Crashing on PC.

If you’re also one of the victims, you can follow this troubleshooting guide to fix the issue completely. Here we’ve shared some of the possible workarounds that should work for you. There is nothing to say new about the PC games because almost every game comes with several bugs or errors that become more consistent on Windows. Meanwhile, startup crashing or random crashing is a major issue that mostly happens due to multiple issues at your end. 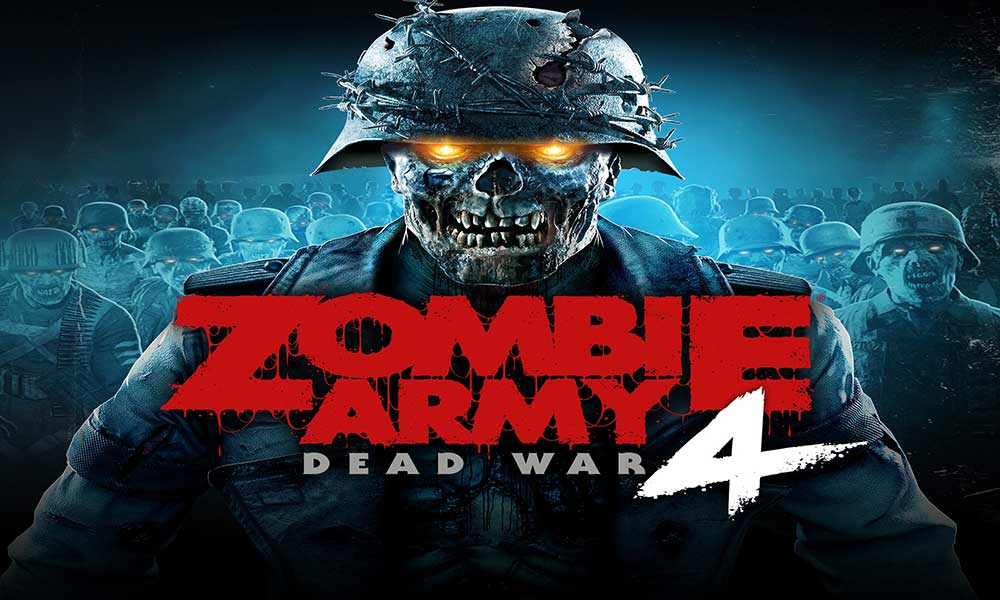 Here we’ve shared some of the possible solutions that you can perform manually yourself in order to solve this issue completely. So, without wasting any more time, let’s get into it.

2. Run the game as Administrator

Sometimes running a program on Windows without having admin access can upset you because the User Account Control system doesn’t give proper access to run it. So, allowing the administrator access is necessary for every game on Windows PC/Laptop. To do that:

Otherwise, you can directly update the display driver from your Windows. To do so:

The Vertical Sync (V-Sync) in your game can be known as G-Sync or FreeSync. Now, the problem is that this particular feature although doesn’t come in handy that much but it affects the gameplay a lot. Plenty of graphics issues, crashes, low FPS count can happen due to enabled V-Sync. As Nvidia Control Panel also comes with V-Sync, you should turn it off.

It can also possible that somehow the Windows system is unable to keep loading your Zombie Army 4: Dead War game due to plenty of other ongoing tasks in the background. If that’s happening with you, make sure to follow the steps below:

The Zombie Army 4: Dead War PC gamers on Steam can follow the below steps:

14. Use CPU and GPU Clock Speed at Default Settings

If you’ve overclocked your GPU speed and experiencing the crashing or stuttering issue on the Zombie Army 4: Dead War gameplay or at the launching, make sure to use the MSI Afterburner tool or Zotac firestorm to underclock or set the default clock speed. Now, you can try again to run the game whether it’s working or not.

If the above-mentioned steps won’t work for you, make sure to follow the final possible step below.

We assume that now you’re able to run the game properly on your computer without any crashing or lagging. Have some queries? Feel free to comment below.