Update as of October 5: Google has officially announced the Android 12 AOSP source code. Pixel devices will commence getting the stable Android 12 upgrade. It gives ZTE among other OEMs a get-go to develop their iteration of stable Android 12 and release it by the end of this year.

ZTE Corporation is another Chinese telecommunication and IT-based company that also offers its own manufactured Android smartphones. As Google has recently released the Android 12 Beta 1 update for its eligible Pixel devices and some other OEM devices, ZTE Axon 30 Ultra 5G is one of them. Here you can know more about ZTE Android 12 Update Tracker | Supported Device List | Release Date.

ZTE Axon 30 Ultra 5G is one of the latest flagship smartphones that run on Android 11 on top of MyOS 11 out-of-the-box. Obviously, there is no doubt that the handset will gonna receive the official stable Android 12 update once Google releases it publicly. The next-gen Android 12 OS version brings a completely new look in the notification shade, icons, themes, etc. 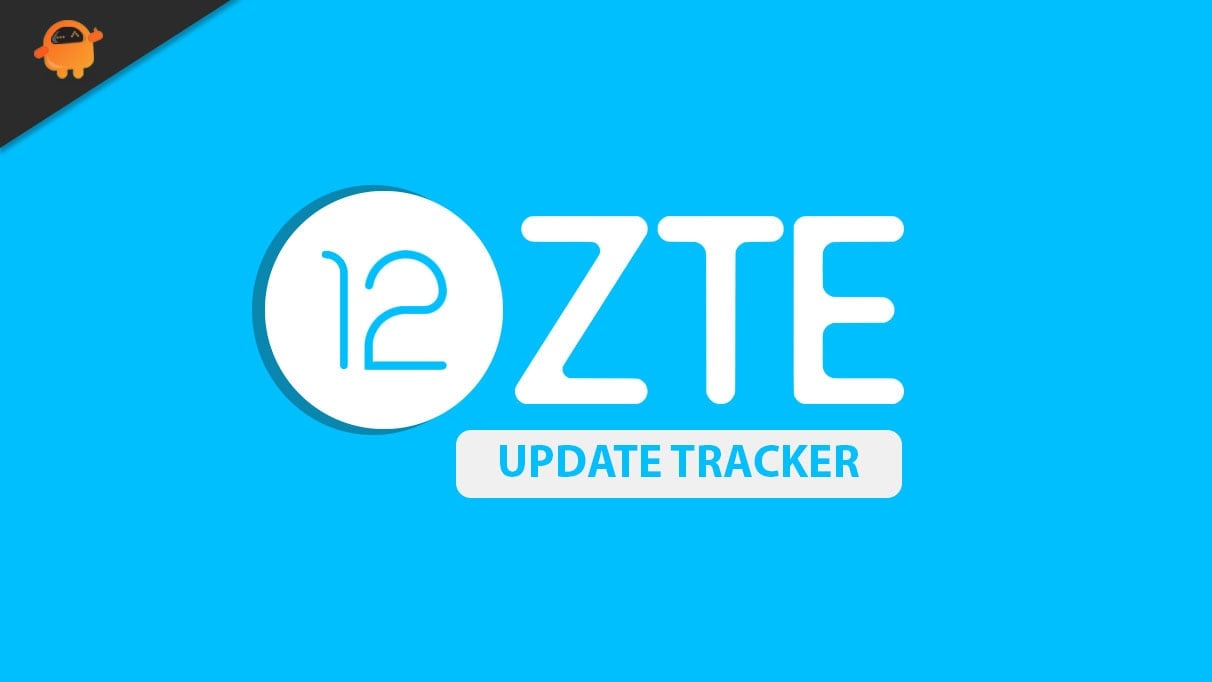 The Android 12 Beta build offers early access to interested and eligible device users. It allows developers to test out their apps and optimizing them by sharing early feedback to the Android developers. This build is not meant to be served publicly because it’s in an early stage right now and may contain several bugs or errors whatsoever.

Please Note: ZTE hasn’t officially mentioned the compatible device list that will receive the Android 12 Beta or Stable version yet except for ZTE Axon 30 Ultra 5G model. So, the mentioned device list may change accordingly without any prior notice.

However, we’ve shared a couple of ZTE devices that should receive the Android 12 update once Google releases it officially.

As we’ve already mentioned, Google will release the Android 12 official stable update in September 2021. Then the rest of the Android smartphone OEMs will start pushing their own firmware updates based on Android 12 to their eligible devices throughout the year 2022 until Google releases another Android OS version.

To be very specific, ZTE doesn’t have any consistent software update policy. However, we can expect that ZTE will start pushing the Android 12 beta to some of its more eligible devices by the end of 2021 most probably. Whereas the company will push Android 12 stable build by Q1 2022 expectedly.

Please note that ZTE doesn’t have mentioned anything specific on pushing the latest Android OS update timeline yet. Therefore, we’ll have to wait until official confirmation arrives.

We’ll keep updating this article whenever there is an update or info available related to ZTE devices in the future. Till then stay tuned for more info. For further queries, you can comment below.