If you are a die-hard gamer and have a gaming console like PS4/PS5, or Xbox, then you might have someday thought to stream your gameplay to the world. Well, at that time, most of us might have one name in our mind is Twitch. Twitch is one of the most famous American video live streaming services which are operated by Twitch Interactive. Well, one fact that users may not be familiar with is that Twitch is a subsidiary of Amazon.com. Inc. 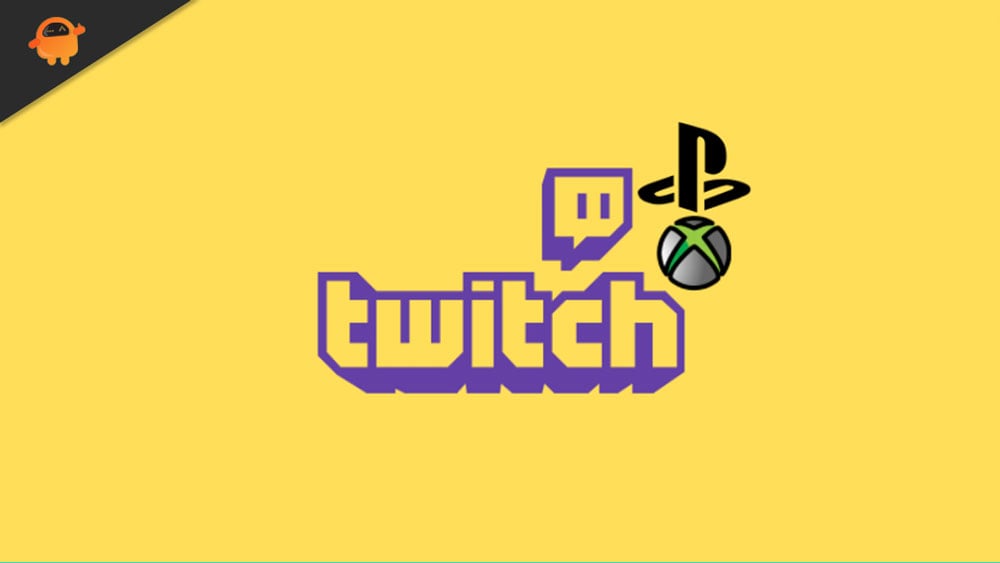 Well, before we start with the steps, it is very important to know how to get the application on your consoles. So, first, let’s take a look at the steps for downloading and installing the Twitch on your consoles:

How to Connect Twitch to Xbox – Twitch.tv/activate

You can use the following steps to connect your Xbox console to the Twitch network. So, let’s get started with it:

How To Activate Twitch on PS4/PS5 at Twitch.tv/activate

Now, if you have a PS4/PS5 and want to do this on your Playstation, then make sure to follow these steps:

That’s it. Now, you get a confirmation message on your monitor or TV screen that now your Twitch account is linked with your Playstation. If you didn’t get any confirmation message, then there’s a chance that you may not follow the steps we have mentioned above. So, again perform the steps, but this time with much care.

How to Activate Twitch on Any Other Device

After reading this dedicated guide, you know how to do it on your Xbox or Playstation, but what if you have a Switch, PC, etc., device. Well, don’t worry! Here are the steps that will help you do so:

So, that’s all on how to activate the Twitch on PS4/PS5 Xbox consoles using the Twitch.tv/activate. We hope that the steps mentioned above have helped you. But, if you still have any questions on your mind, let us know in the comment section.