In this article, let us discuss All Disney Dreamlight Valley Characters. We will also discuss how to unlock them in the game. So without any further ado, let us get started. Disney Characters have a separate place in our hearts. But have you played this game with all the Disney characters in it?

Disney Dreamlight Valley is a simulation and adventure game developed and published by Gameloft. The game was initially released on 6th September 2022. You can play this game on multiple platforms like PS4, PS5, Xbox One, Xbox Series X|S, Nintendo Switch, and PC. This game supports multi-platform support which means you can share your data between multiple platforms. The game has pretty good graphics and sound effects.

When the game was initially released in 2019, it got mixed reviews. Some players didn’t like the game, while some loved it. It all comes down to personal preference. Disney Dreamlight Valley has low system requirements, and most low-end builds can easily run it and achieve 60fps. 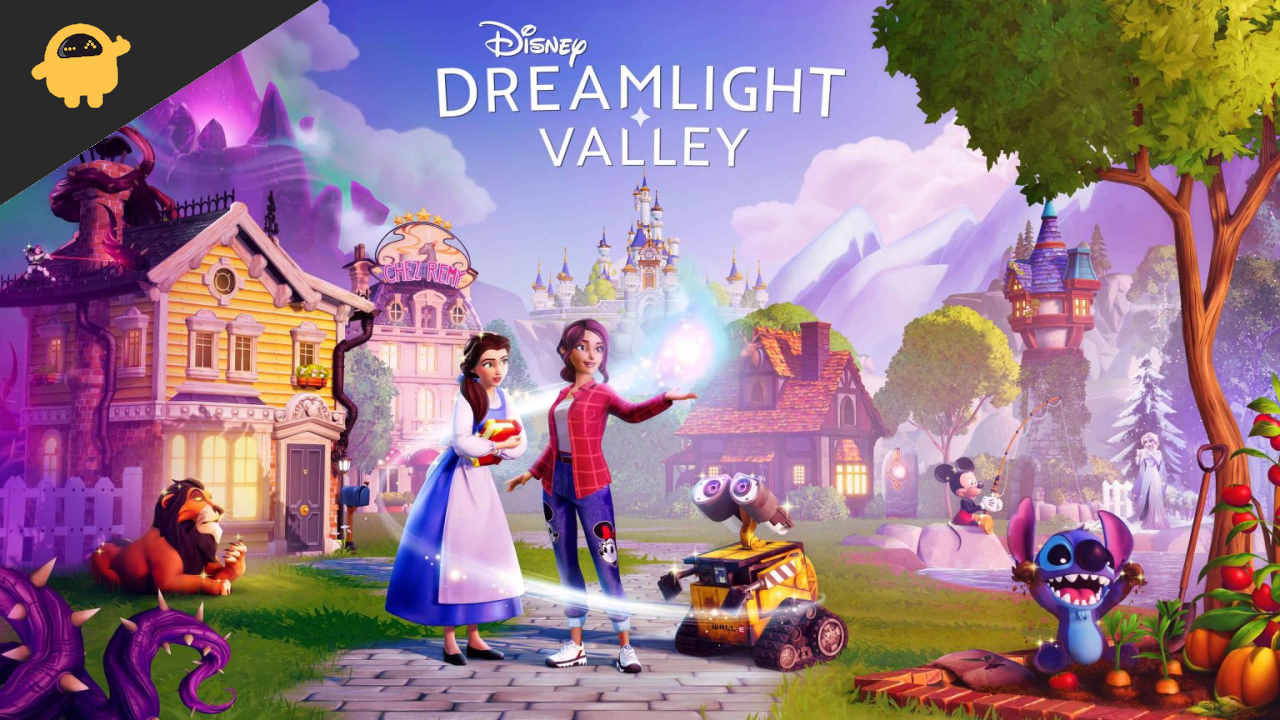 Let us discuss each character from Disney Dreamlight Valley: 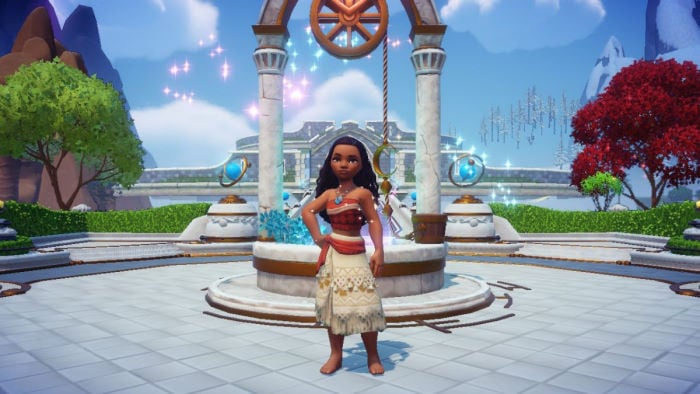 Moana is a character from the movie Moana. She is a very kind lady and daughter of the Chief of Motunui. She loves her people to death and will do anything if ever needed. 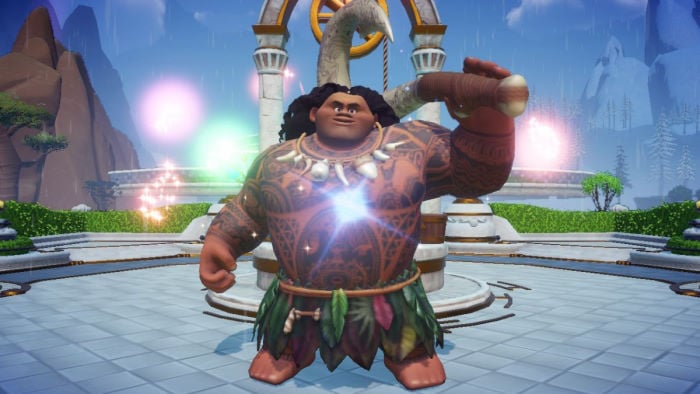 Maui is a good friend of Moana and is one of the most powerful characters in the movie. It will be very fun to play this character in-game.

To unlock Maui: You unlock Maui in the Castle by completing the A Feast Worth Of A Demigod quest. Meeska, Mooska, Mickey Mouse! The next character we will be talking about is Mickey mouse, of the best Disney characters ever created. It will be very fun to have Mickey around as well as in the game.

To unlock mickey mouse: You can unlock Mickey Mouse by going inside his house. 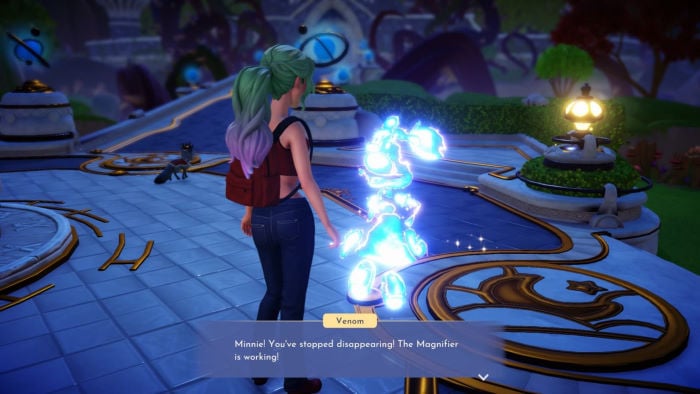 Minnie is the beloved person of Mickey mouse and one of the famous characters. There are some quests where some of the fun things are awaiting for Mickey and Minnie lovers. Goofy is one of Mickey’s best friends. He always helps Mickey but ends up troubling him. Nevertheless, Mickey still loves Goofy because of his helping and kind nature. Donald Duck has a funny voice. He is one of Mickey’s best friends. Due to his short-tempered attitude, he always ends up in wild situations. 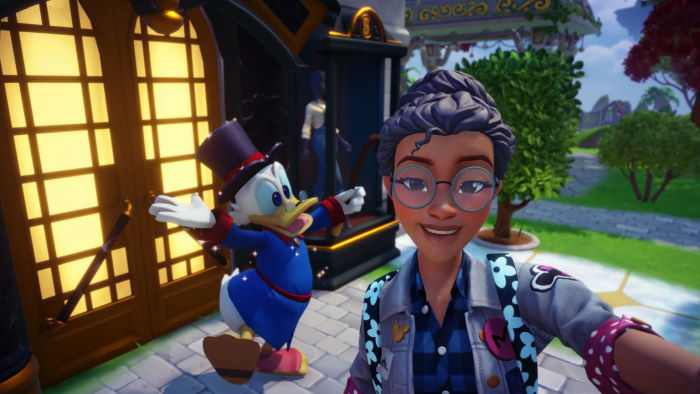 A businessman is a businessman forever. Scrooge is Donald’s uncle and always finds some other way to make a profit.

To unlock Scrooge: You can speak with Scrooge at the Plaza, near his shop. He will ask you to help him restore his shop as part of the Making Cents of Things quest. 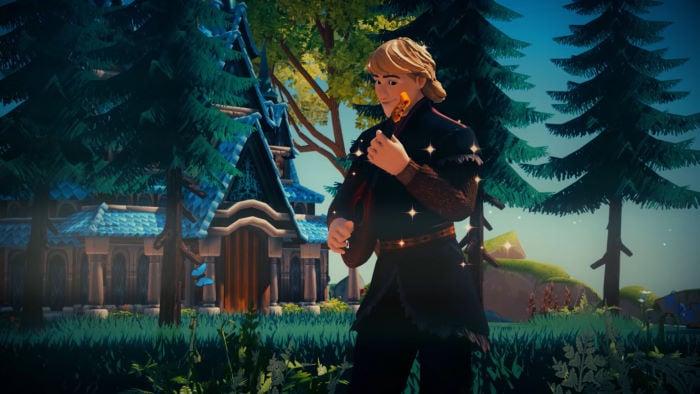 “Rapunzelll!” A scream that we will remember forever. Kristoff is a character from Frozen and is a kind person who also seems to love princess Anna. Anna is the queen of Arandelle. She is a very fearless and caring person, and she is always ready to help anyone in need. Anna is just like her future husband, Kristoff.

To unlock Anna: You unlock in the Castle by completing the Spirits of Nature quest. 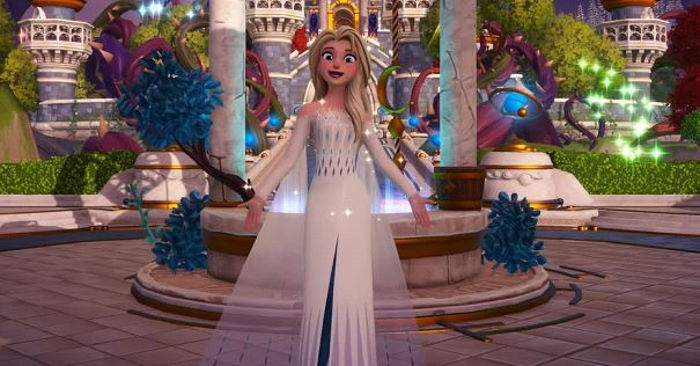 Elsa is the sister of Anna. She has icy powers, and she is scared of her powers. These powers made her feel bad because these powers scare everyone. She is still a beautiful queen.

To unlock Elsa: You unlock in the Castle by completing the Spirits of Nature quest. Ursula is a witch who lives in the sea. She has tremendous powers. She likes to make deals with people. The deals might be looking juicy but aren’t as juicy as they look.

To unlock Ursula: You unlock in the Castle by completing the Spirits of Nature quest. Ariel is the youngest daughter of King Triton. As such, she is one of the seven princesses of Atlantica. She is a very fun character to play, and also she has a lot of quests in-game which will be added soon. 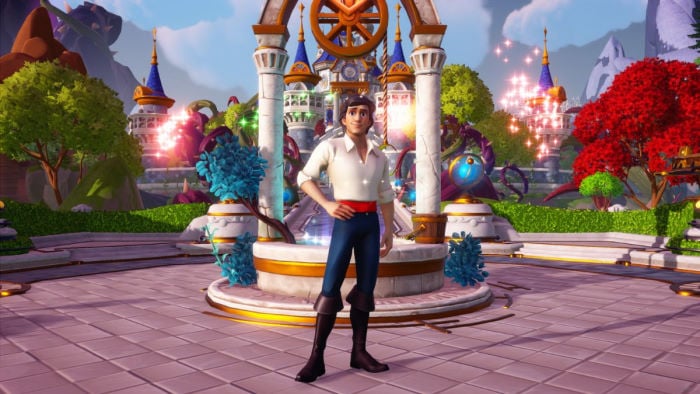 Eric is a handsome man who loves a mermaid. He is royalty. Eric has quests that are fun-filled and enjoyable. Play this character as soon you unlock it.

“Quests not yet revealed”

Other Characters of Disney Dreamlight Valley

Disney Dreamlight Valley is a very fun-to-play game. The characters are familiar, so it is even more fun. The game is still in early access. So make sure to buy it as soon as it’s released to enjoy the game before anyone does. If you have any queries about the article, please comment. Happy gaming!