In the recent Google IO 2019, Google unveiled the third Beta build for Android Q, and we’ve been excited for this release ever since the Beta 2 rolled out. We’ve seen all the demos, read about all the new and exciting features, and even have paid attention to all the different devices that Google has added to its beta program list this time around. If you happen to own the Xperia XZ3, then you must be waiting wholeheartedly for the update. Below is a guide by which you can Install Android Q Beta on Sony Xperia XZ3.

Google announced its Beta program a few years ago with the release of Android Lollipop, and ever since, it’s bloomed out to be a great success in terms of feature previews and demos. Users of Google devices have been able to have the first glance at features than everyone else and experience the latest without having to dig into the world of brain twisting ADB commands.

Android Q has been out since a few months, and while it wasn’t a big update over Android 9.0 Pie, it still sported a few head-turning features like the hints at a dark mode, new gestures, and more powerful app settings and privacy managers. Now that the Beta 3 is out, we can definitely say for sure that Android Q now seems like a finished product rather than just any other beta. For now, Google has support for 21 Android devices from over 13 different manufacturers. The Xperia XZ3 is one them. Read on to find out how you can Install Android Q Beta on Sony Xperia XZ3. 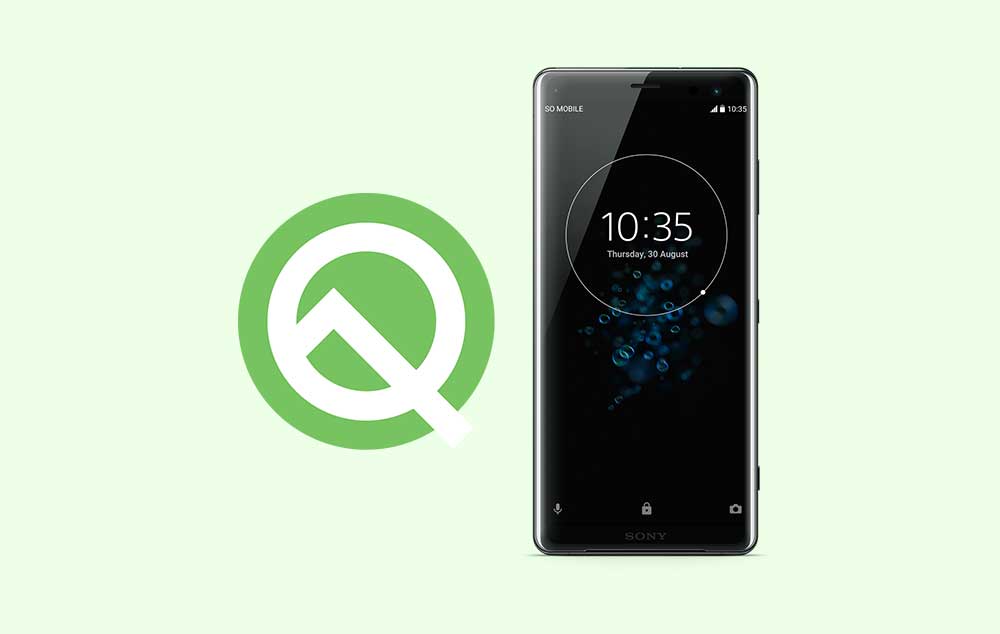 How to Install Android Q Beta on Sony Xperia XZ3

The process of installing the latest Android 10 Q Beta on your Sony XZ3 is pretty simple, but you do need a Windows PC nearby. The following procedure may also wipe all of your user data, so a backup is recommended. Without any further delay, let’s see how you can do it!

Before we wrap up, let’s talk about a few of the new features in the latest Android 10 Q Beta for the Xperia XZ3, shall we? 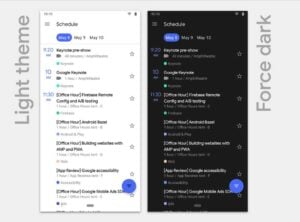 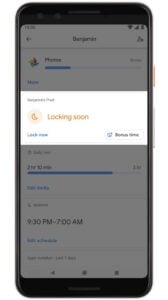 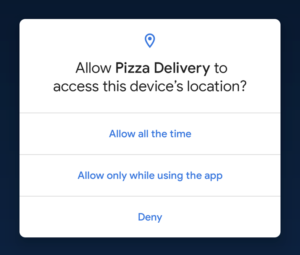 For Sony specific devices, users now get a new Settings API screen that is unique to the app or service you are using. Here, you can perform several tasks, like for example you can control your connectivity settings right from the app open and this affects the system settings as well. 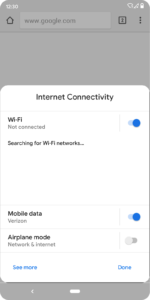 Sony has also added support for better multi-tasking and says this new UI will also favor foldable phones in the future, maybe this is a teaser by the smartphone OEM? 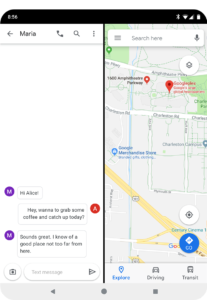 If this guide has helped you out by providing instruction on how to Install Android Q Beta on Sony Xperia XZ3, then we’re glad we could assist you through the process. If you have any queries regarding the same, let us know in the comments below!