We all know Google’s Android 12 is going to release anywhere soon in October this year. So, this update creates a lot of hype among the youth. Therefore, many users are curious to know whether their smartphone is eligible for the upcoming update. Well, there are many smartphone brands like Samsung, OnePlus, Xiaomi, etc., already started rolling out the Android 12 beta update on their flagship smartphone lineups.

However, in the meantime, Realme users are also getting worried about whether they get the update or not. So, as of now in this guide, we are here Android 12 (Realme UI 3.0) update with three Realme devices, i.e., C11, C12, C15. Therefore, let’s get started with this. 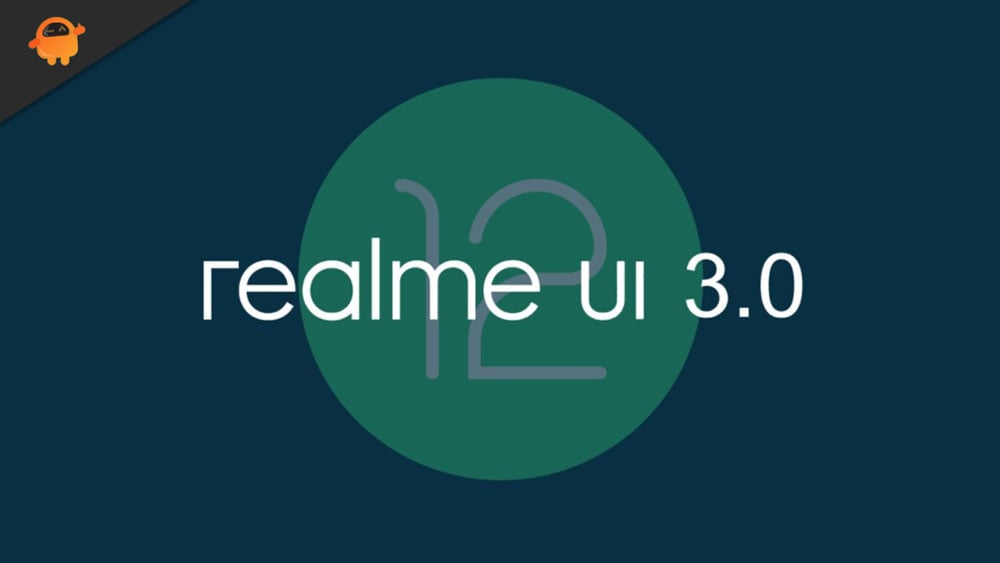 We regret for a piece of bad news for those who have the Realme C11 device as, according to the latest reports, it is confirmed that this device will not be eligible for the upcoming update. So, if you have this device, then it’s time to upgrade that in order to use the Android12 OS on your smartphone.

At the same time, if you have C12 or C15, then start the party as these devices will surely going to get the upcoming update. However, I’m not saying this just by speculation. The Realme itself officially confirms it. But, yeah! If you ask me for the exact launch date, we regret that it is currently not confirmed by the company.

But, if you still have any doubt regarding the update, that whether these devices are eligible for the upcoming update or not. Then, let’s check out the features of C12 and C15.

Features of Realme C12 and C15

As both the devices are will is totally a budget range smartphone. So, we do not expect much for these devices, but we still have some decent specs; let’s look at them. Firstly, talking about the processor, these devices come with the MediaTek Helio G35 processor, and trust that really gives you some decent performance. Well, both the devices are almost the same in terms of specs except the camera.

In the memory section, both the devices come with 3GB of RAM along with 32GB of Storage. Also, they compiled with the 6.5 inches (16.5 cm) IPS LCD display. Finally, the battery section did a tremendous job as both smartphones come with a humongous 6000mAh battery.

Currently, we do not have any particular release date, but yeah, it is for sure that C12 and C15 get the update. But, unfortunately, the C11 model will not get the update. Anyway, if you have any of the two models that will get the update, bookmark this page. Here on this page, we will soon be going to add an Android 12 tracker for the C12 and C15.

Updated on September 19, 2021: Today Realme has rolled the August 2021 security patch update for all the devices globally with software version RMX2185_11_A.97. The update is based on Android 10.

Updated on October 14, 2021: Today Realme has rolled the September 2021 security patch update for all the devices globally with software version RMX2185_11_C.07. The update is based on Android 11.