Xiaomi Redmi 3S (codename: land) was launched in June 2016 with MIUI under Android 6.0.1 Marshmallow out of the box. Here in this guide, we will share the AOSP Android 10 (aka Android Q) Custom ROM for Xiaomi Redmi 3S. 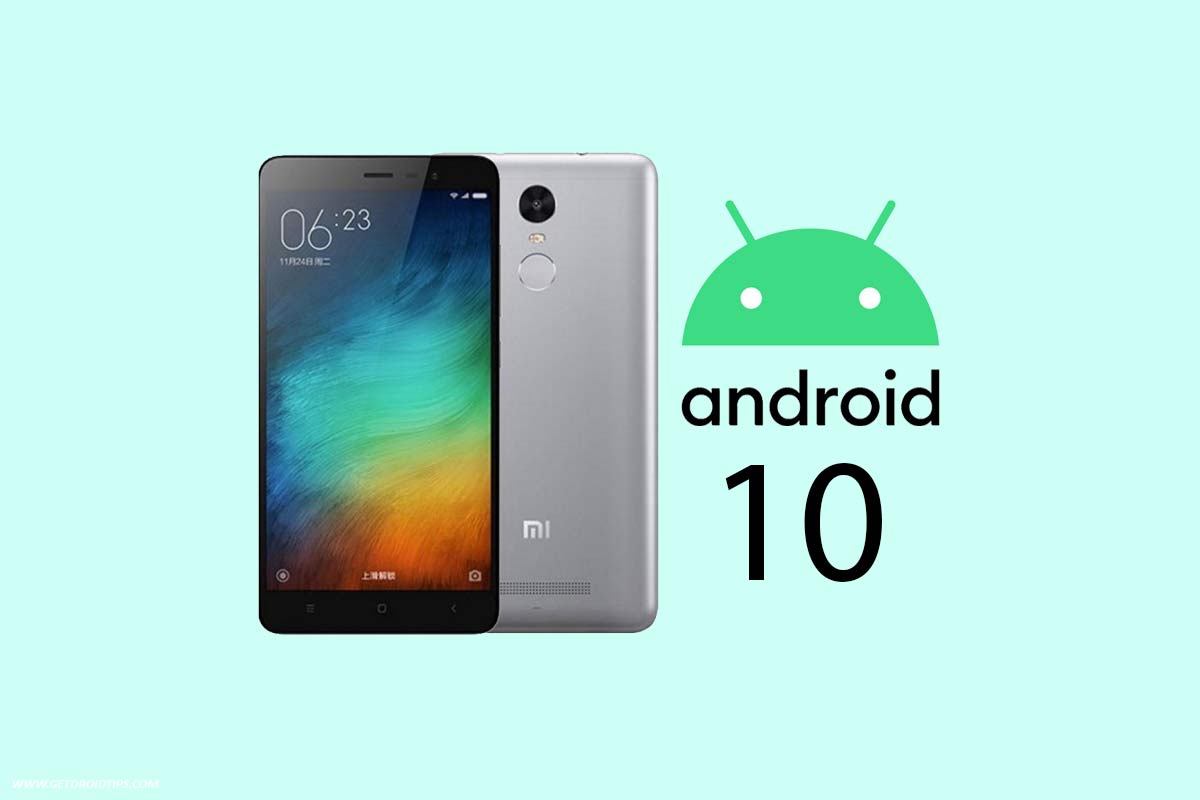 After the release of Android 10 officially to Pixel devices, Xiaomi and OnePlus are also providing beta builds. Now, the AOSP Custom ROM developers have developed the latest ROM version for the Redmi 3S devices. We have mentioned some of the working features below.

A special thanks to one of the developers of XDA Recognized developer, riteshsaxena for this Android 10 ROM for Redmi 3S (land). Now, check out the installation steps along with download links and pre-requirements below.

We hope that this guide is helpful to you and you have successfully installed the AOSP Android 10 Custom ROM on your Redmi 3S handset easily. If in case anything goes wrong or if you have any queries, feel free to ask in the comments below.

The Xiaomi Redmi 3S launched as a budget device at a very competitive price tag and now the device is out of stock to purchase. Currently, the handset is running on Android Nougat stable version. The device will not receive any further major OS update. If you are an advanced user and want to get a taste of Android 10 UI and features, you can try it.