Talking about the new update for AT&T LG Prime 2, it carries build number QKQ1.200308.002 with software version number X320AA20e. It weighs in around 1.37 GB in size meaning the users have to use a stable internet or WiFi connection to download this update package file on their smartphones. Below are the details of the update along with the official changelog it carries:

LG Prime 2 sports a 5.5-inch display with a dual-camera setup at the back. The primary rear camera is a 13 MP shooter and is powered by the Snapdragon 425 chipset. It is coupled with 2 GB of RAM and skims a storage space of 16 MB with support of a microSD. LG Prime 2 houses a 3000 mAh battery and comes with Android 9 Pie out of the box. Although the changelog of this new AT&T LG Prime 2 Android 10 update is pretty vague, as far as features are concerned, we expect it to bring in the likes of Dark Mode, Smart Reply, Digital Wellbeing, Focus Mode, Live Caption, enhanced protection and security, new animations, new icons and much more for the phone.

It is a no brainer that this new update has been pushed via OTA and will arrive in batches, meaning it will take some time to hit all the LG Prime 2 units. However, if you wish to manually check for the update, you can head over to Settings>>General>>About Phone>>Software Update and check for updates. If there is a new update available, tap on it to install.

The LG Prime 2 is an affordable smartphone that is exclusively available through AT&T in the US. It launched with Android 9.0 Pie onboard and is sadly still not updated with Android 10. Unfortunately, this is usually the case with most budget smartphones. Moreover, the new update for the LG Prime 2 does not bring any other changes or features for the device. Nevertheless, it’s good to see LG keeping its budget phones updated with the latest security patches. 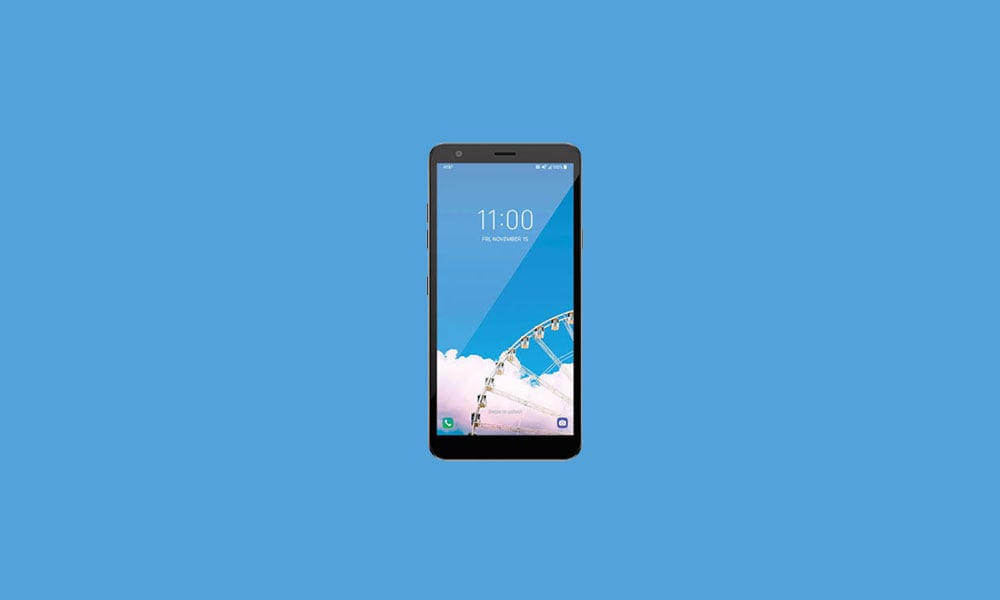 This new update for the AT&T LG Prime 2 weighs in at 519MB and carries the build number PKQ1.100414.001. Moreover, it still brings Android 9.0 Pie as the base operating system. The changelog for the new update is listed below.

As you can see, the only change that is included with the update is the newer security patch. The update notification should have arrived on your AT&T LG Prime 2 in case you are connected to a Wi-Fi network. If the update still hasn’t shown up on your device, you might have to check for it manually.

To check for the update manually go to Settings > General > Update center > System update > Check for update. Wait for your device to scan for new updates. If an update is available, proceed to download and install the update. After the smartphone reboots, you should have the April 1, 2020 security patch on your device.

Unfortunately, the LG Prime 2 does not support updating via the LG Bridge software. Thus, you will have to install the update via the OTA update option by following the steps given above. Feel free to drop a comment in case you run into any issues trying to update your AT&T LG Prime 2.