Realme has soon grown to be one of the highest-grossing smartphone brands in India and for all the good reasons. Their highly affordable phones always offer a ton of great features. The same is the case with the Realme 7 Pro which is the company’s upper-midrange offering for 2020. The Realme 7 Pro is the direct successor to the much popular Realme 6 Pro and has improvements in a ton of areas. The most notable is the new AMOLED display, a sleeker build, and better performance thanks to the new chipset. The Realme 7 Pro starts at a justified price tag of Rs. 19,999.

To install the custom ROM on your device, you must first unlock the bootloader and should have a custom recovery like TWRP or any unofficial one. If you already have one, then you can head over to the list to find which is the best custom ROM suits for your Realme 7 Pro to run as a daily driver without compromising the battery or performance. 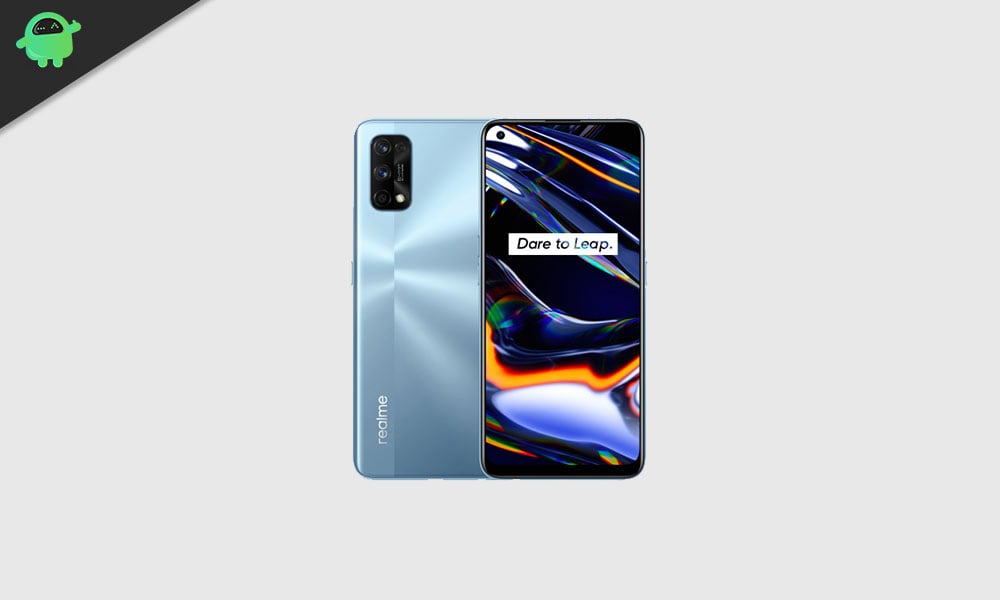 You can follow the guide on the same link below on how to install the custom ROM on Realme 7 Pro.

I hope this guide was useful to install the best Custom ROM on Realme 7 Pro.