Have you been on the lookout for ways to boost the volume output on your phone? Well if that’s the case, then look no further because we have just the right guide for you today! Read on to discover some of the best volume booster apps for Android you can use in 2021 to make your phone a media powerhouse!

Phones are getting better with every generation. It was only a few years ago that we wished for an even improved smartphone, one without bezels, one with desktop-class performance, and one with cameras that could rival actual DSLRs and mirrorless cameras. However, in pursuit of all these things, the growing size of the internals meant a few sacrifices had to be made.

The headphone jack is probably the most popular example of an omission that we have seen almost all smartphone manufacturers make in the recent few years. However, another place where most smartphones have cheaped out is on the speaker front. Do you recall HTC and their industry-leading BoomSound speakers with those huge grills on the front? While the quality of speakers might have gotten better, the fact remains that most budget phones have sub-par and tiny speakers.

Luckily, there are still some ways you could make the existing speakers in your smartphones even louder. There are several apps on the Google Play Store that claim to fulfill this purpose, but only a few of them actually deliver. Most sound booster apps that we have tried tend to make the phone’s speaker distorted, something that is not desirable. To counter this, we have compiled a list of some of the best volume booster apps for Android that you can download for free and use in 2021! 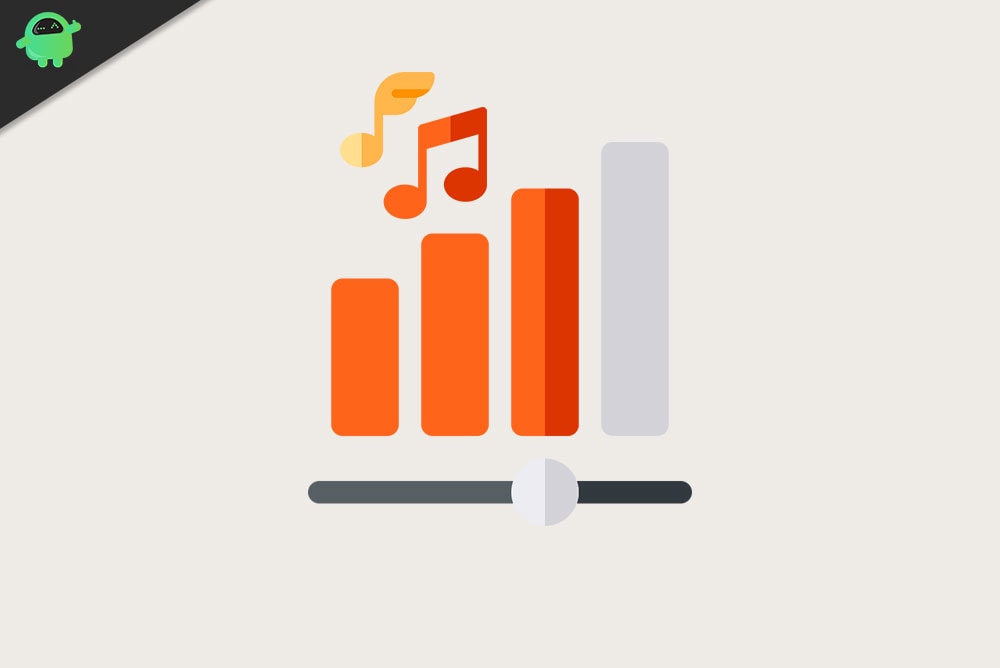 Kicking the list off, we have one of the most popular volume booster apps for Android that is available to download for free on the Google Play Store. With over 10 million+ downloads and north of 500,000 user reviews, most of them being positive, this app seems like the one you need to try. Once installed, you gain access to the volume boost menu right away. The app is very simple in operation and only requires you to set the amount of boost and begin the service for it to kick in.

Next on the list is yet another popular volume booster app for Android. Volume Booster is a convenient way to increase the overall sound output from your phone’s speakers. This app also works for any headphones or speakers that you have connected to your phone using the headphone jack. It has fancy volume dials instead of a slider and also has media controls to directly alter the song you’re listening to within the app.

BlackPlayer is not a traditional volume boosting app and instead provides you with a much greater set of features. So in case you have also been on the lookout for a good music player to listen to all of your songs with, this is the perfect one! When it comes to the sound boosting part, you get access to a fully-fledged five-channel equalizer that gives you a lot of power over the way your music sounds. You can boost the bass and treble separately as well for a customized experience.

Other features of this music player include gapless playback, a tag editor to properly organize your music and albums, and compatibility with Android Auto and Wear OS. Easily one of the best parts about BlackPlayer is its elegant and beautiful user interface. You can customize the way it looks and swap themes to make it truly unique as well. All in all, BlackPlayer works as a volume booster and so much more if that is what you’re looking for.

Super Volume Booster is a quick and efficient way to boost the sound output from your smartphone. What I like the most about this app in specific is its minimal user interface and the fact that it has the least distracting ads of all of the apps on this list. With the crank of a single slider, you can boost the overall sound output of your phone. This also affects any headphones or external speakers that are connected to your phone via the headphone jack. Super Volume Booster is a plain and simple way to enjoy louder sounds while listening to music, watching a movie, or even playing a game.

Ending the list of some of the best volume booster apps for Android, we had to have talked about Viper4Android. Since the other apps that we have mentioned above all fulfill the same purpose in a similar way if you have a rooted device and were feeling a little fancier, give Viper4Android a shot. It is a fully-fledged audio engine that can truly change the way your phone produces audio.

Not only do you gain access to the normal features such as an audio equalizer and bass and treble control, but the deeper you dive into the menus, the more advanced it gets. You can not only alter the audio output to your phone’s speakers or any headphones or external speakers connected to it via the headphone jack but can also play around with the sound output of any devices connected via Bluetooth.

It would take us a complete guide to talk about just how detailed and useful Viper4Android is, but to keep it short and simple, it’ll probably be the best utility you will ever install on your phone. We have already talked about how you can install Viper4Android on your phone in a separate guide that you can follow by clicking the link below:

How to Install ViPER4Android on Android

That’s all folks! We hope you enjoyed our roundup of the best volume booster apps for Android in 2021! Which one among the list is your favorite, and how many of these volume booster apps for Android have you already known or have been using? Know other good apps that boost your phone’s volume that you feel people might find interesting and helful? Do let us know in the comments section below, we’d be delighted to hear from you guys!