Warhammer 40000:Darktide, is a first-person shooter game set in the Warhammer 40000 universe. The game is in early access and only allows users to as part of an imperial criminal brigade, carry out the will of the God-Emperor – a violent and dangerous task. This article will bring you the best weapons of the Warhammer 40000 Darktide game. 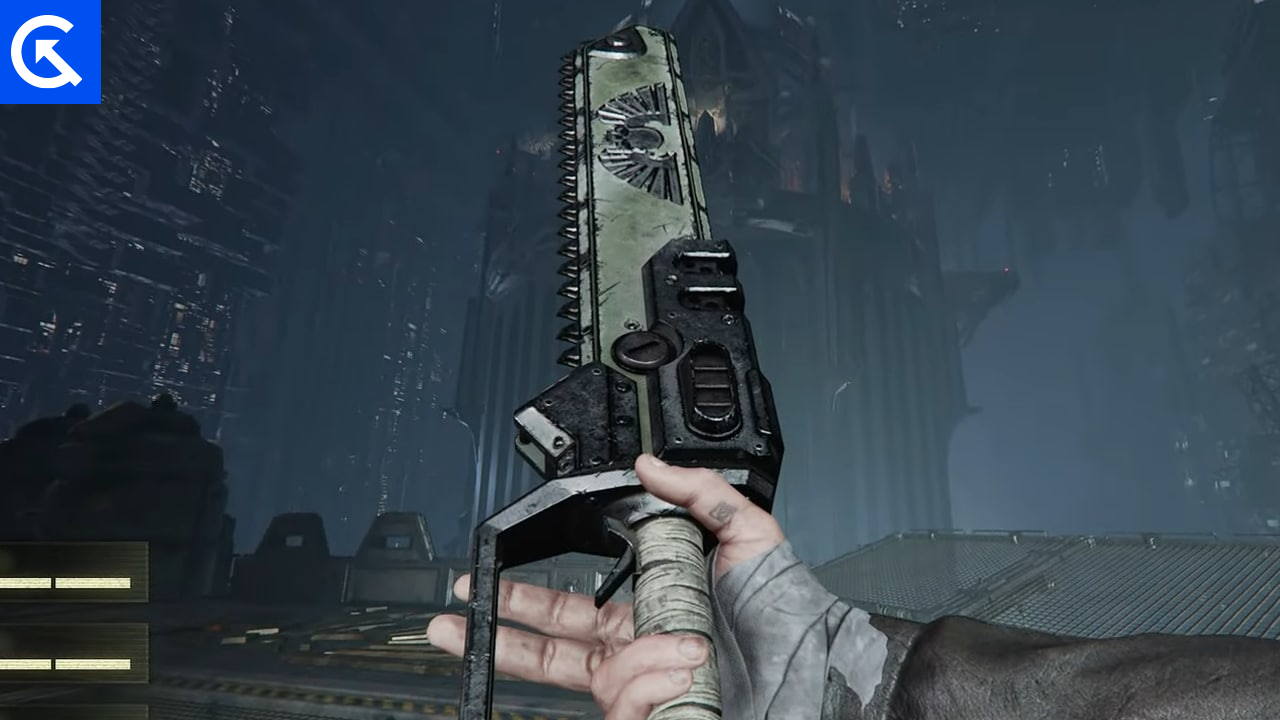 Each weapon has limited ammo capacity and can only fire that much ammo at once. So, it is very important to use your ranged weapons wisely and only when needed. The best-ranged weapons in the Warhammer 40000 Darktide are listed here.

This is the standard weapon for the royal guard. This weapon can shoot a laser. This semi-automatic laser rifle can be your primary choice for wiping out stronger and higher-ranked enemies from a safe distance even before they think of harming you. Players having this weapon should prioritize only the long-range enemies while getting protected by their own teammates. Who doesn’t love the high fire rates and big magazines, this fully automatic machine gun gives you what you want while bursting out on your enemies. The only drawback of this beast is that it is not effective against enemies with armor. You can use this beast to wipe out enemies without armor and you can always use your lasgun to wipe out stronger enemies. 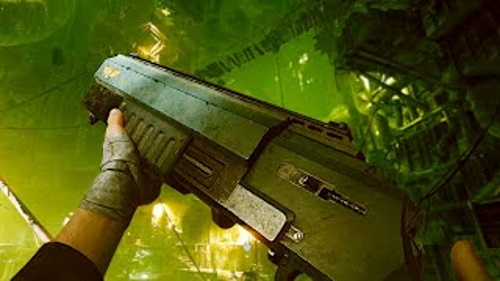 You got a laser sniper, and a machine gun, and the only thing that is missing is the Shotgun. Who doesn’t love shotguns? To destroy a single target in one go, a shotgun is more than capable of doing it. It can wipe out even a bunch of enemies at once with a high fire rate. The only drawback of this beast is that it takes time to reload and which can be dangerous while in the middle of the fight.

If you are in a fight with a stronger enemy which can not be wiped out by Melee, you can always call your teammates with a ranged weapon to help you while in the middle of the fight. The best Melee Weapons of the Warhammer 40000 Darktide is here. 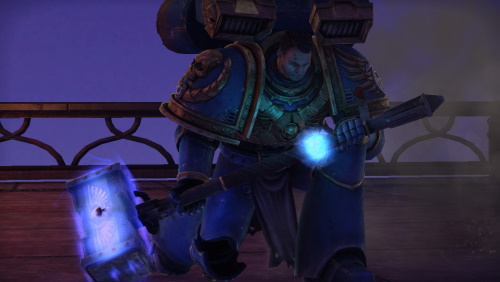 You can make yourself a god of thunder while using this hammer, the big hammer can help you wipe out the enemies as well as the horde that comes in your way. With a little battery attached to this, you can wipe out your opponent with some electric shock too. This electric shock gives very high damage in a single attack. You just have to swing your hammer and attack horizontally to give perfect damage.

This weapon is not suitable for fight scenes. This can be used to destroy any Hordes that come your way. With a sharp blade and a better range of area it covers, it can clear hordes in one go. It can be very weak against enemies or any other opponents you might face.

This brings us to the end of this best weapons in Warhammer 40000:Darktide list. Please note that every weapon can behave differently in front of every other enemy you might face as these weapons’ powers are based on XPs and rank upgrades.