When it comes to the multiplayer online battle arena video game for Android and iOS platforms, Brawl Stars title is doing really well in the gaming community since 2018. Supercell has done a great job with this title by including plenty of additional features and improving the overall gameplay experience. But recently several players are encountering Brawl Stars Stuck on the Loading Screen issue at 72%, 78%, 92%, and 100% while startup.

Now, if you’re also one of the victims facing such an issue then make sure to follow this troubleshooting guide to fix it. Some of the unfortunate players are still having the issue intact even after rebooting the game multiple times. Most of the reports are claiming that an outdated game version, issues with the game cache, issues with the storage data, etc might trouble in some cases. However, there is no specific or permanent solution available yet by the devs. 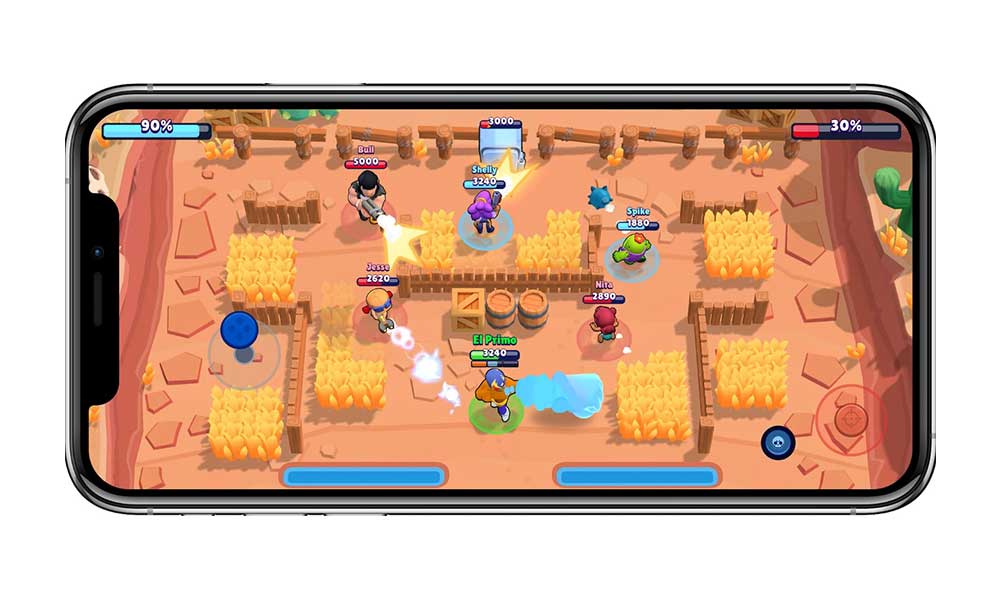 As the loading screen is stuck at the 70s or 90s percentage in most scenarios, you can go through a couple of potential workarounds mentioned below that should come in handy. So, without further ado, let’s jump into it.

First of all, you should try rebooting the Brawl Stars video game on your respective Android or iOS devices to ensure there is no issue with the temporary system glitch. A system glitch might trouble you a lot while launching the game or loading the screen.

If you’re using an outdated version of Brawl Stars then make sure to update the game by following the steps below.

You can also try clearing out the game storage data on your Android device by following the steps below to ensure there is no glitch or cache present on the handset.

Note: There is no option to do this on iPhone. A normal reboot will clear potential glitches.

Last but not the least, you can also try clearing the cache data of the Brawl Stars game by following the steps below. Sometimes temporary cache data or glitches might trigger several issues with the game launching as well as stuck on the loading screen.