The MediaTek chipsets offer better stability in performance, good battery backup, and more. Therefore, if you’re using any MediaTek chipset device and unfortunately or unintentionally you have done the factory reset. In a newer generation of MediaTek devices, if you have done the system reset, you may find the FRP Lock system on your device which is a new security measure provided by Google. You can’t do anything until you sign in or remove the previously used Google ID on your MediaTek device. Now, in that case, if you don’t know the credentials or can’t remember either, you should remove or bypass the FRP lock manually. In order to Remove Google Account or ByPass FRP lock on Blu G9 Pro, we have provided a full guide. Check out the full article. 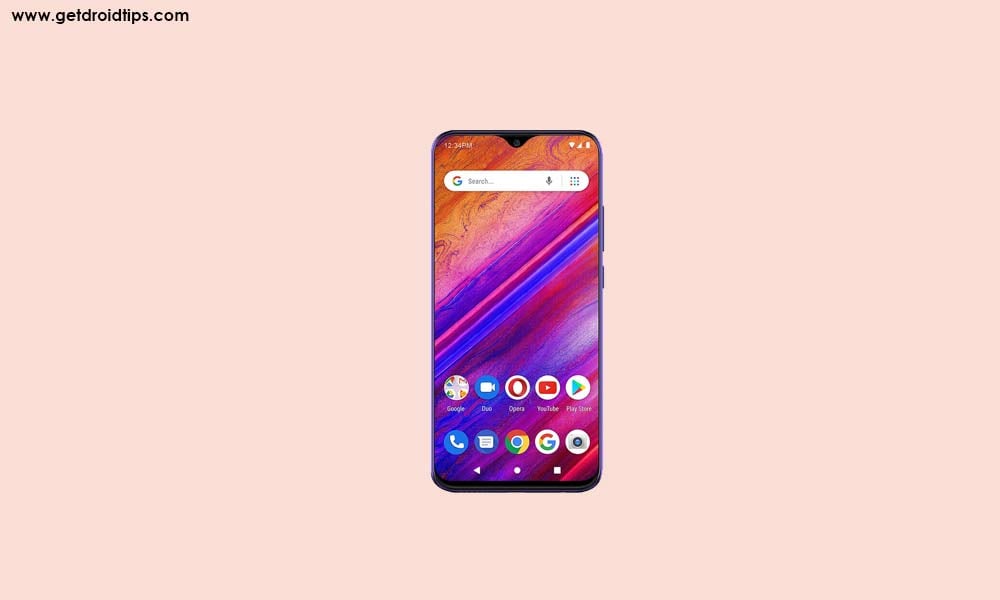 FRP stands for ‘Factory Reset Protection’. It’s a new security feature from Google for the MediaTek-powered devices which activates when you log in with Gmail ID on your device for the first time ever. After it gets activated, the security feature prevents the phone from using until you provide the same Google Account Credentials. Therefore, if you lost your phone and someone fully reset your device to use it, it will ask for credentials. That’s a good move from Google though but if you forget it, you have to follow the below-mentioned steps to remove it.

Now, check out the pre-requirements before going to the download section and installation steps.

After following all the requirements from above, you can go to the steps to remove FRP lock manually.

We assume that this guide is helpful to you and you have successfully Removed Google Account from the Blu G9 Pro device. Now, you can set up a new Google Account on your MediaTek device and use properly. For any kind of issues or queries, let us know in the comments below.