The Callisto Protocol is a survival horror video game developed by Striking Distance Studios and published by Krafton. It was released on December 2, 2022 and is directed by Glen Schofield, who had previously co-created the Dead Space series. The game is now available for the PlayStation 5, PlayStation 4, Xbox One, Xbox Series X and Series S, and Microsoft Windows.

The game requires enough hardware configuration to run properly, especially for PC. Not everyone may have such a configuration to run the game in full resolution and higher FPS. It’s quite common for most PC titles because they’re performance-hungry. Here we’ve provided steps to fix Callisto Protocol Stuttering and Lags issues.

Unfortunately, some Callisto Protocol PC players are experiencing multiple issues like stuttering, lags, crashes, frame drops, etc., while in gameplay. Depending on the compatibility factor, it can be a severe issue on some PCs. So, it’s always better to fix the issue so that at least you can play the game with a respectable FPS count. There may be several reasons behind such an issue that can be resolved by following this guide. 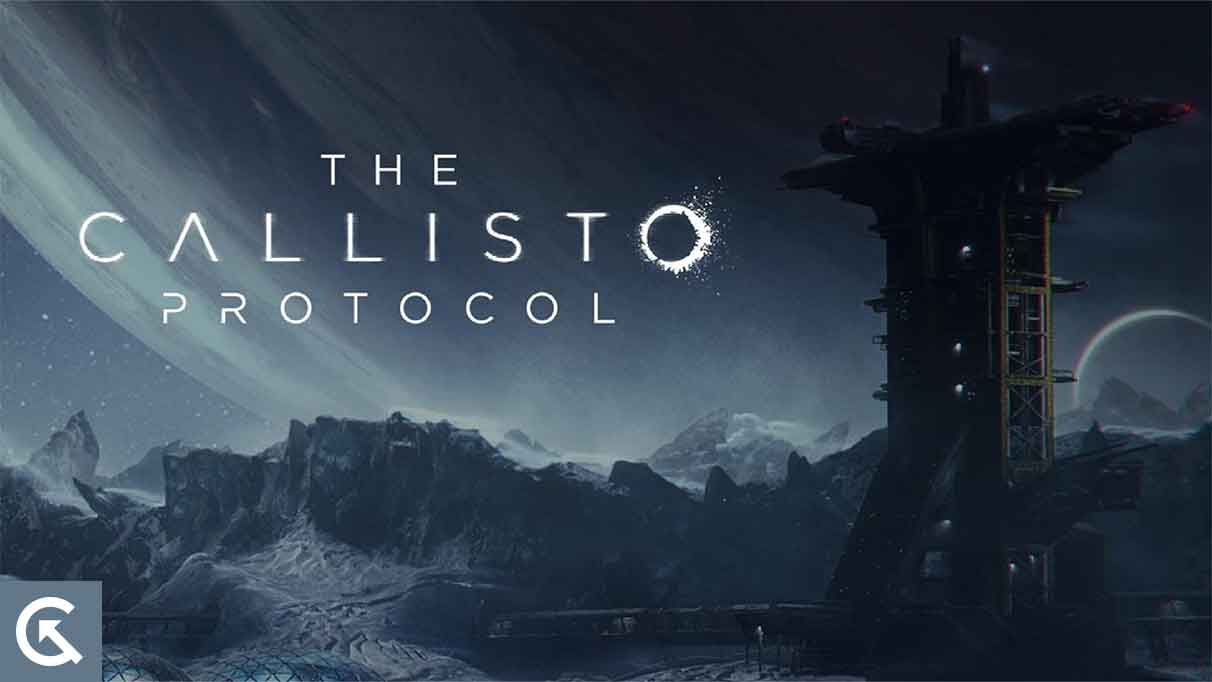 If there is an issue with the game files and somehow get corrupted or missing, then make sure to perform this method to check for the issue easily. To do so:

If in case, you haven’t updated your Callisto Protocol game for a while then make sure to follow the steps below to check for updates and install the latest patch (if available). To do this: